In December, Petaluma Gap became the newest American Viticultural Area (AVA) approved by the U.S. Alcohol and Tobacco Tax and Trade Bureau (TTB). Vintners in the area came together in 2005 to start the AVA process, and an official proposal was filed with TTB in 2015.

Located in the southernmost part of Sonoma County, Calif., and even reaching into neighboring Marin County, Petaluma Gap encompasses 200,000 acres and currently includes 80 winegrowers and nine wineries. The new AVA is, in part, a breakaway from the Sonoma Coast appellation. 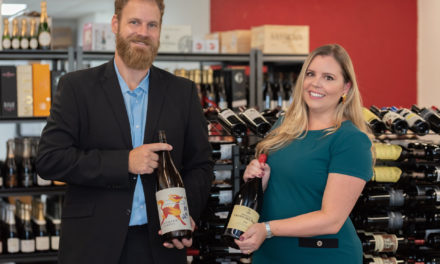 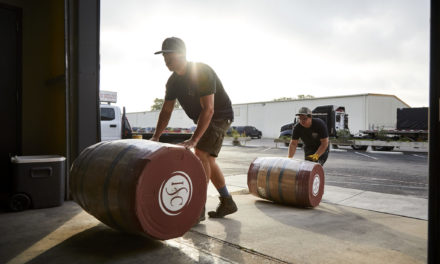 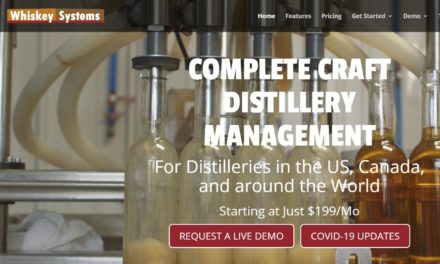