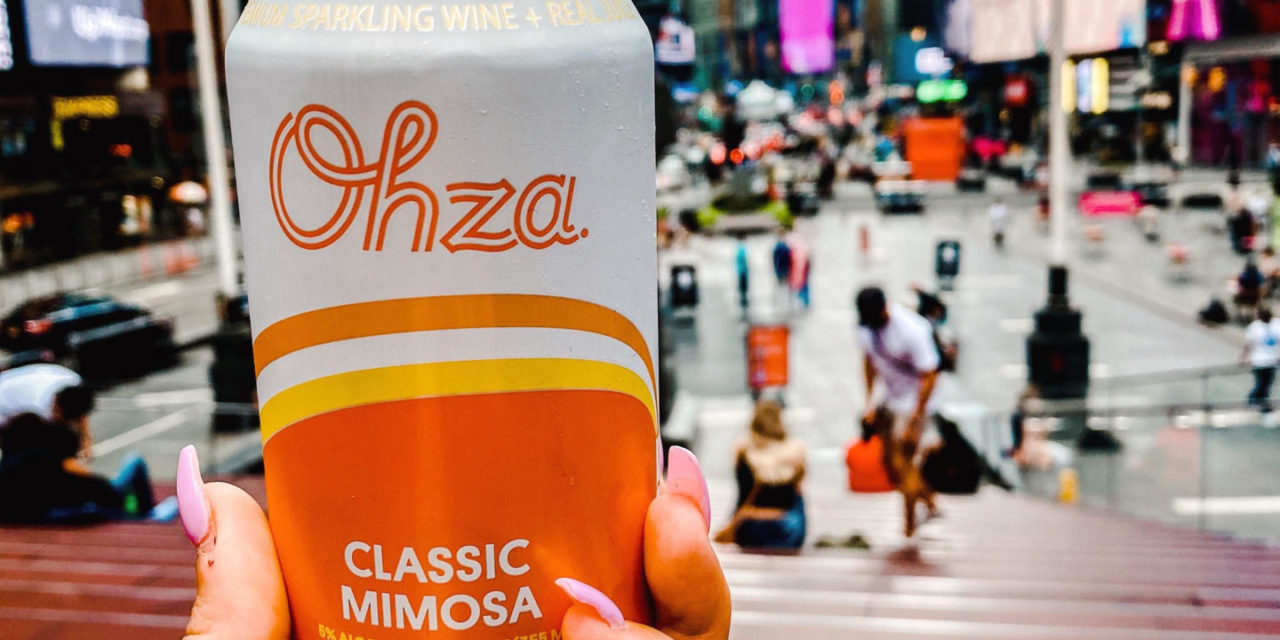 CAMBRIDGE, Mass. (August 11, 2020) – Ohza, one of the fastest-growing ready-to-drink beverage companies, is expanding distribution to the New York City and Long Island markets.

The expansion follows Ohza’s success in neighboring New England states as well as direct-to-consumer across the country. “We’ve had continuous calls for Ohza to come to New York stores and bars, so we are excited to finally launch in the area,” said Ohza Founder Ryan Ayotte. “We also have significant local ties to New York (Ohza is made with Finger Lakes wine), so I think it will especially resonate with consumers here”.

Starting in August, Ohza will be found at an extensive list of locations across New York and Long Island, including Whole Foods. “We’re thrilled that the Whole Foods team wanted to expand our relationship to NY after impressive sales in their MA markets,” says Ayotte. With great taste, fun packaging, and clean ingredients, Ohza fits exactly what a lot of Whole Foods customers are looking for”.

Ohza has also recently expanded its product portfolio to include two new flavors, Classic Bellini and Mango Mimosa, as well as innovate with new packaging by offering kegs, creating the first mimosa on draft. “Once on-premise goes back to normal, we’re extremely excited to bring kegs to New York. Ready-to-drink cocktails are notoriously hard to sell to on-premise, but after an early test in Boston before COVID19, we’ve proven that we are in a very unique position to crack into the space and be the #1 RTD in the on-premise market.”

Ohza was founded in June 2019 by Ryan Ayotte after attempting to mix mimosas with his friends on a tippy boat off of Cape Cod, MA. As a “champagne cocktail” company, Ohza uses quality sparkling wine and real juice like you would when making them yourself, but with fewer calories, less sugar, and ready-to-drink. Now available in three flavors, Ohza is considered one of the fastest-growing ready-to-drink cocktail companies in the industry. Ohza is available direct to consumers in 43 states at ohzamimosas.com, as well as at 1500+ retailers in the Northeast, including Whole Foods. Follow Ohza on Instagram and Twitter @ohzamimosas, and like on Facebook. 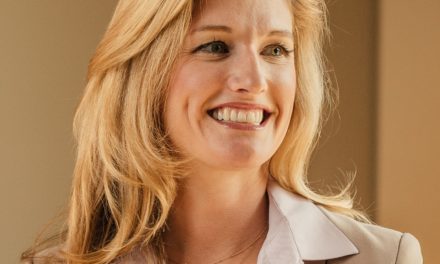