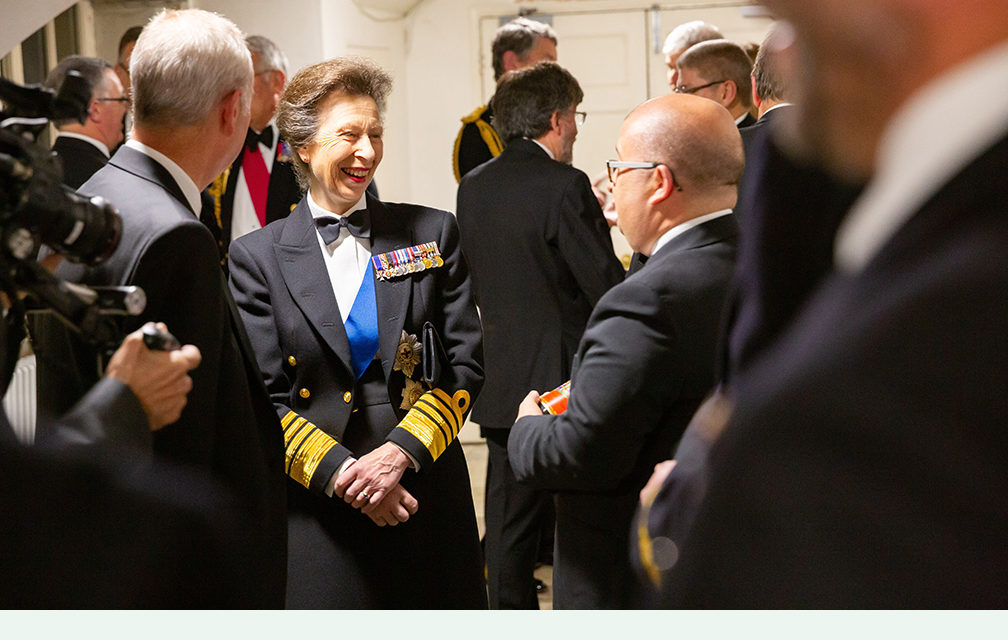 Greenwich, England- December 4, 2019 – In 1655 the British Royal Navy began the tradition of providing a daily “tot” of rum to enlistees to offset the rigors of daily shipboard life. This tradition was ended 49 years ago in what has been known as Black Tot Day (BTD) in the UK and other Commonwealth countries. Pusser’s Rum still produces its various expressions in strict accordance with the Admiralty blending  specifications last used when it discontinued its issue on July 31st 1970.

Pussers was recently recognized by the principal charity of the  Royal Navy in the Painted Hall at the Old Royal Naval College, Greenwich to commemorate the victory of the Battle of Trafalgar and the death of Lord Nelson.

“This was an incredible honor to have been part of this great event,” said Nick James, Senior VP of Shaw Ross International Importers, LLC importers of Pussers Rum who attended the event. “Pusser’s was not only recognized at the event but Pusser’s Rum was served at every table. Clearly, this is validation of our unique relationship with the Service.”

This inaugural event was a grand affair which included the Naval traditions of “Parading of the Beef” and chocolate “Ships of the Line.” It also included mess beatings by the Corps of Drums from the Royal Marine Band Service and the singing of sea shanties.

James said the dinner brought together more than 330 people, made up of supporters, local Greenwich residents, industry partners, friends and supporters of two charities and members of the Royal Navy. Her Royal Highness The Princess Royal Queen Elizabeth’s daughter, was in attendance as patron of the charity.

“This has been a banner year for Pussers Rum,” added Skyler Edwards, Director of US Sales for Pusser’s for Pusser’s Rum who also attended the storied event.  “We re-released a re-formulated iteration our iconic “Crown Jewel” 15-year-old spirit, which Forbes Magazine has dubbed ‘the single malt of rum.’ We also introduced a newly, re-formulated Painkiller™ Mix with all the necessary ingredients which has been a huge hit.”

Founded in 1968 as a wine and spirit importer representing a handful of brands, Shaw-Ross has grown into one of the nation’s leading importers representing leading

suppliers from around the world. Shaw-Ross continues to evolve its portfolio to keep ahead of the ever-changing wine and spirits industry. For additional information go to www.shawross.com

EDITORS NOTE: Imagery and samples can be acquired through Peter Nasca at the above address. 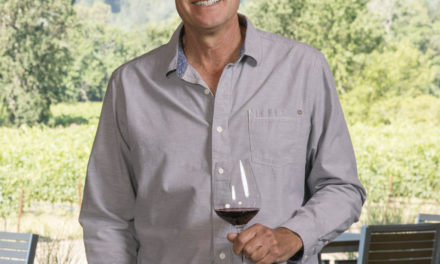 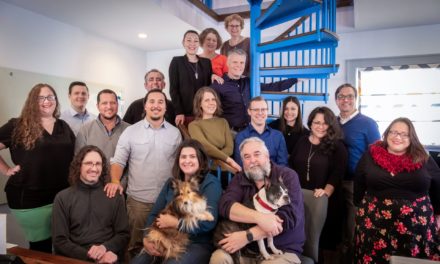 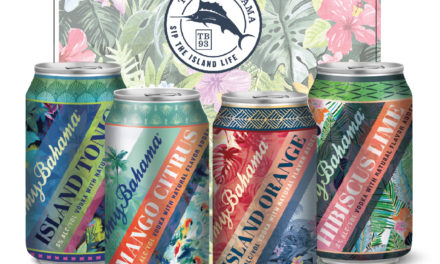