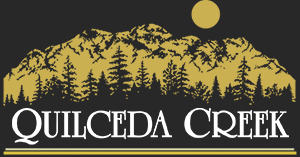 (June 3, 2020; Snohomish, WA)—Paul Golitzin, president and director of winemaking of Quilceda Creek Winery, announced today that Vehrs Distributing has been hired to handle both on-premise and off-premise sales for the winery within Washington state. Until now, Quilceda Creek has handled its own in-state distribution led by Washington Wholesale Account Manager MacKenna Bean.

“We’ve partnered with Vehrs to expand our bandwidth and provide better service to each of our wholesale accounts, and also to introduce our wines to new areas within the state,” says Bean.

“As Washington’s oldest locally-owned wine distributor, Vehrs has been the champion of Washington wine since 1983. Therefore, we are thrilled to have the privilege to represent one of Washington’s most esteemed family-owned wineries in Quilceda Creek. Their story and vision match ours perfectly, and we look forward to taking Quilceda Creek to new heights,” says Shaun Dobbelaere, Chief Operating Officer of Vehrs Distributing.

Founded in 1983 in Spokane, Washington, Vehrs Distributing operates out of Washington, North Idaho and Oregon and is one of the few truly local, independent distributors in the Pacific Northwest. Vehrs, led by CEO and President of the Pacific Holding Corporation, Jonathan Ferraiulo, is committed to bringing premium wine to the Pacific Northwest through its portfolio of international brands. For more information or for WA wholesale purchases of Quilceda Creek wines, contact Rod Wharton at RodW@vehrsinc.com or 509-370-2830.

Quilceda Creek was established in 1978 by Alex and Jeannette Golitzin. The winery’s first vintage was in 1979, making Quilceda Creek one of the oldest, family owned and controlled wineries in the state of Washington. Alex Golitzin’s inspiration to start the winery was nurtured through many visits to the Napa Valley in his youth, where he spent time with his maternal uncle, André Tchelistcheff, the legendary Napa Valley winemaker known as the “Dean of American Winemaking.” Paul Golitzin joined his father as winemaker in 1992 and now directs all aspects of vineyard management and winemaking. With a gifted palate and a no-compromise commitment to quality, Paul focused the winery’s attention on its greatest assets: the vineyards of the Columbia Valley. Quilceda Creek wines are an expression of five vineyards: Champoux, Galitzine, Lake Wallula, Palengat and Wallula Vineyards. Paul’s vision catapulted the wines to a new level of excellence, resulting in some of the highest reviews and awards of any winery in the United States, including six 100-point scores from the Wine Advocate and one 100-point score from Decanter, three top 10 wines of the year in Wine Spectator, and Wine Enthusiast’s best Cabernet of the Year. 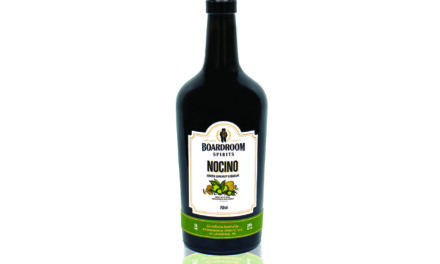 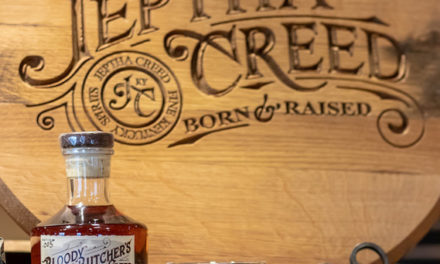