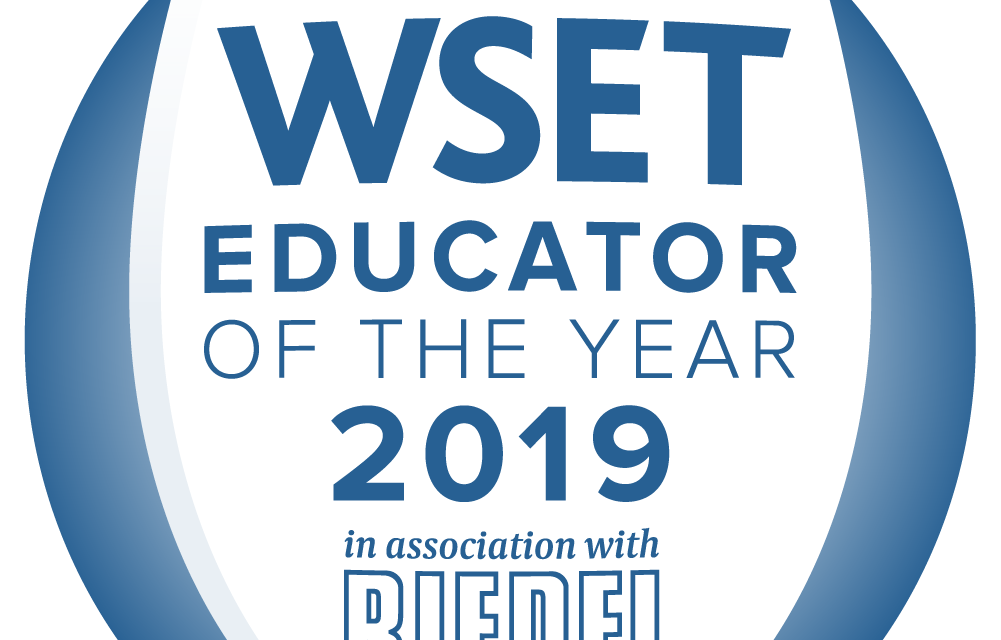 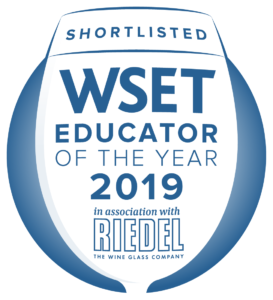 The Wine & Spirit Education Trust (WSET) has announced the nominees for one of its most esteemed awards – WSET Educator of the Year, in association with Riedel. The winner will be announced at WSET’s Awards and Graduation ceremony at the Guildhall, City of London, UK on 21 January 2020.

An elite selection of Approved Programme Providers (APPs) and individual WSET Certified Educators across the world has been hand-picked by WSET to be shortlisted for the Educator of the Year Award. The winner will be decided by a panel of judges led by WSET CEO Ian Harris and including Richard Bampfield MW, Laura Jewell MW of Wine Australia and Thiago Mendes from Eno Cultura, Brazil. The judges will be looking for the educator that has demonstrated clear dedication to growing WSET’s candidate numbers as well as showing innovation in wine and spirits education. This year there are ten nominees across WSET’s four regional business areas – three of these in the USA.

Monica Marin, The Wine House (USA): Monica has been Head Educator at The Wine House in Los Angeles since 2012 and teaches all levels of WSET wine awards. Her home APP, The Wine House, teaches over 500 WSET students a year and has recently opened two satellites in the wine-growing areas of Paso Robles and Santa Barbara. Monica is also a ‘Flying Wine Educator’ – teaching once or twice a year in Chile, Colombia, Paraguay, Panama and Mexico. Originally from Spain, she teaches in both English and Spanish and enormously enjoys experiencing different cultures with a common denominator – the love for teaching and learning about wine.

Napa Valley Wine Academy (USA): Winner of the 2016 WSET Educator of the Year, Napa Valley Wine Academy (NVWA) is recognised for delivering WSET excellence across the USA – spanning eight different locations. NVWA is committed to ensuring the highest level of innovative, interactive and engaging wine education through an impressive list of instructors and graduates. These ground-breaking efforts have led to a substantial increase in WSET candidates and ever more impressive results.  Furthermore, NVWA is proud to have added the prestigious Level 4 Diploma in Wines award to its offerings.  All its instructors go through a rigorous proprietary training programme to ensure consistency in results across all student touchpoints.

Republic National Distributing Company (USA): Nominated for Educator of the Year for the second time, Republic National Distributing Company (RNDC) has shown a high level of commitment to WSET education. Developing talent internally through the WSET Educator Programme, it has grown its facilitator team to more than 20 across 13 states. RNDC’s candidate numbers for WSET wine and spirits qualifications have increased six-fold in just three years. In response to growing market needs and demands, it has started to partner with other facilitators to offer sake courses in 2020.

TAFE SA (Australia): For more than 30 years TAFE SA has been a world-class training provider and a leader in wine and spirits education. South Australia is the largest producer of Australian premium wine, producing world-class wine with an international reputation. TAFE SA began delivering WSET qualifications in 2011 and, after rapid growth and increased industry demand, launched the TAFE SA Wine & Spirits School. The School is proud to have been granted APP status for the Level 4 Diploma in Wines. The TAFE SA Wine & Spirits School actively trains both consumers and the trade to ensure the wine industry maintains pace with the state’s burgeoning wine tourism industry.

Zhulian Wines (China): Since its establishment in 2013, Zhulian Wines has embarked on a challenging yet exhilarating quest – to give Chinese consumers the keys to open the world of wine. Led by Julien Boulard MW and further backed by a spirited and talented team of young wine missionaries (all WSET certified educators), Zhulian Wines has developed unique teaching tools and techniques that have enabled them to turn hundreds of Chinese wine amateurs into serious wine experts. With teaching premises in Guangzhou (Guangdong Province) and Nanning (Guangxi Province), the school has become a benchmark for high-quality wine education in Southern China.

AccademiaVino (Italy): Since its establishment in 2012, AccademiaVino’s customer-oriented approach has been highly successful. It has led the development of WSET in Italy over the last few years. AccademiaVino has developed a team that works constantly to increase awareness of WSET’s unique selling points in a market with an already rich local history of wine education. Above all, the company’s achievements are built on a classroom approach that combines highly effective teaching with a friendly, engaging atmosphere.

WineWise (Belgium): WineWise launched the first WSET courses in Belgium 20 years ago. Today WineWise has a strong reputation in Benelux, offering almost the entire portfolio of WSET qualifications with the option of learning in the classroom, in the workplace (through customised courses) or online. WineWise looks constantly at what students and companies need, offering them the best wine and/or spirit education, so that they have a more confident work force – resulting in better sales for all parties. The courses are of a consistently high standard with a personal approach, giving students the support they need to achieve their goals.

Berry Bros. & Rudd (UK): With two Royal Warrants, over 300 years of history and five Masters of Wine, Berry Bros. & Rudd is Britain’s original wine and spirits merchant. It has a highly knowledgeable team of educators that deliver WSET wine, spirits and sake courses for a principally consumer audience. Offering everything from wine events to a cellar plan, with all sorts of bottles in between, they provide the closest link between those who make the wine and those who drink it. Most importantly, they still believe that everything you should look for in a wine or spirit comes down to one simple question: “Is it good to drink?”

East London Wine School (UK): East London Wine School offers WSET courses to consumers and trade in four different locations around London. The school is committed to ensuring that its students’ learning experience is thorough, enjoyable and varied – using different mediums, such as quizzes and blind tasting groups. All the school’s educators are all passionate about wine and spirits – and this comes through in their teaching.  East London Wine School’s entrepreneurial approach has resulted in significant growth in student numbers in the last three years. As the school grows, some of its students have gone on to become educators themselves.

The full list of graduates and award winners will be released following the ceremony on 21 January 2020 and will be published to our Awards and Graduation website. 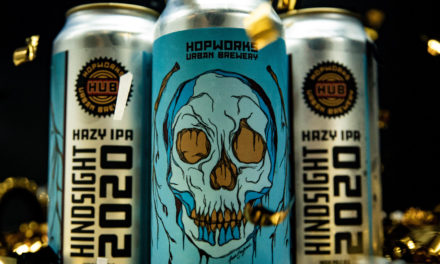 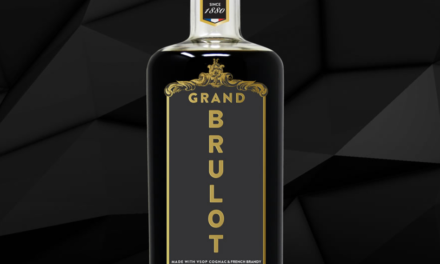