Walla Walla Vintners is proud to celebrate 25 years of winemaking. In honor of its silver milestone, the winery will host a dinner and benefit for The Institute for Enology and Viticulture at Walla Walla Community College on Friday, June 19. The invitation-only fundraiser will commemorate the program’s many talented graduates who are some of Washington state’s finest winemakers, including Walla Walla Vintners’ own Derrek Vipond.

Program graduates and additional wineries such as Dunham Cellars, Avennia, Brook & Bull, Valdemar Estates, SMAK, Spring Valley Vineyard, Northstar Winery and more will be in attendance, bringing along special library and limited-release wines to showcase the bounty of the region.

According to Walla Walla Vintners’ owner, Scott Haladay, “My family and I are honored to build upon the strong legacy here at Walla Walla Vintners. We and The Institute for Enology and Viticulture share a deep commitment to fostering future generations of winemakers and supporting our vibrant community. We are excited to welcome industry leaders to our property for this one-of-a-kind anniversary event.”

Timothy Donahue, director of The Institute for Enology and Viticulture, says “Back in 2000, with 19 wineries in the valley, our founders had a vision of a tide raising all boats. The Institute has been integral to the success of the local wine industry by generating qualified viticulturalists and winemakers. As the reputation of the valley and our program grew, we began to attract talent from around the country who wanted to be a part of the Walla Walla wine community.” Donahue continues, “Twenty years later, the Walla Walla Valley wine industry generates over $150 million annually in direct economic benefits and provides thousands of jobs. It is wonderful to see renewed stewardship of the program with this investment in the future of Walla Walla Valley wine. The Institute is very grateful for the support.”

Founded in 1995 by Gordy Venneri and Myles Anderson, Walla Walla Vintners was the appellation’s eighth winery and built its reputation on seeking out the most renowned vineyards in the Columbia and Walla Walla Valleys. In 2008, the winery planted its Cut Bank estate vineyard, which shares famed neighbors Abeja and Upland, the backbone of Leonetti’s reserve program. One of the region’s most iconic brands, Walla Walla Vintners was awarded “Pacific Northwest Winery of the Year” by Wine Press Northwest in 2016.

Today, Walla Walla Vintners is stewarded by Scott Haladay and his family, who acquired the winery in 2017. Derrek Vipond joined in 2019 from Long Shadows Vintners, where he was Assistant Winemaker. His 14 vintages include harvests in Washington, California and Australia.
Vipond earned a Bachelor of Science in Food Science and Technology with a concentration in Fermentation from Oregon State University in 2011, and a certificate in Enology and Viticulture from Walla Walla Community College in 2007. 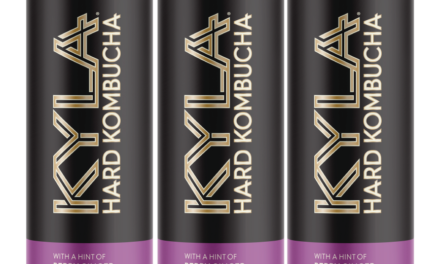 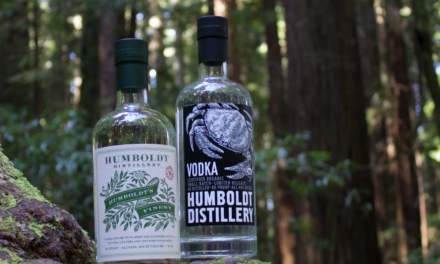 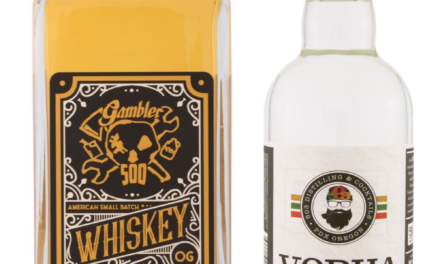 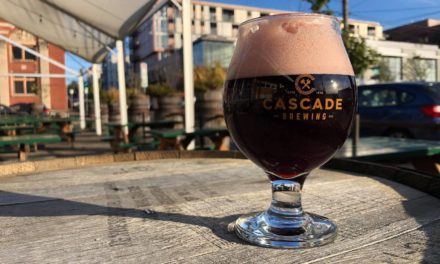