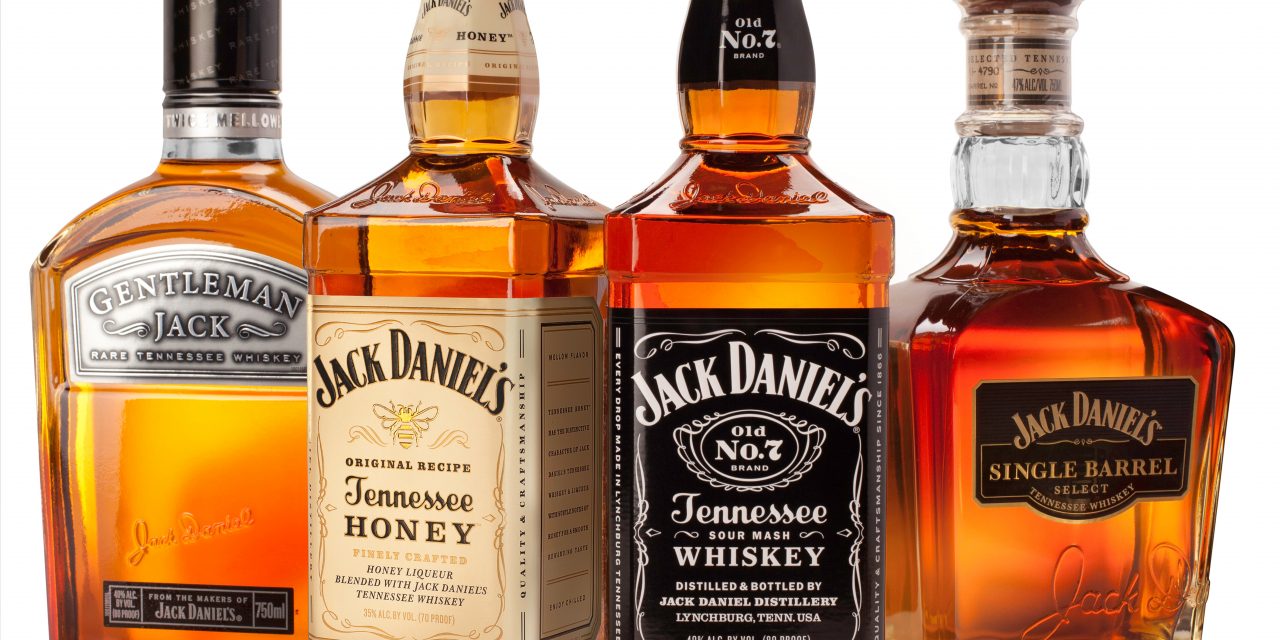 Brown spirits are more popular now than they’ve ever been since Prohibition. And since most craft distillers are making gin and vodka to front load their brand, and while they sit on the brown stuff for the requisite two years, that leaves the big boys in a good spot, because you can’t buy time. Here’s a quick look at the legendary names that make more than 99% of the bourbon produced in today’s U.S. market.

Jack Daniels (owned by Brown-Forman) is the oldest registered distillery in America and one of the best selling brands worldwide. It’s been made in Lynchburg, Tenn., for more than 140 years—Lynchburg happens to be in one of America’s “dry counties” (where it’s illegal to drink or buy alcohol, but legal to distill). Tennessee whiskey always undergoes the extra step of maple charcoal filtration before aging, adding more wood character. Brown-Forman also owns Woodford Reserve in Versailles, Ky., originally built in 1838, as well as the Brown-Forman Distillery that produces Old Forester and Early Times. 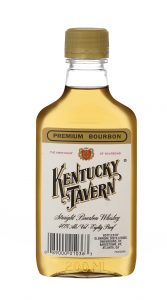 On a side note: One of Bourbondom’s most famous and lauded distillers, Parker Beam, master distiller emeritus of Heaven Hill, passed away in 2017 of ALS; his grandfather was the brother of the original Jim Beam. Parker raised barrel-proofing to 125 and introduced the first small batch bourbon with Elijah Craig in 1986.

Maker’s Mark claims to be the oldest family-run bourbon producer in world, harkening back to 1780s, when the Scottish-born Robert Samuels first made whiskey in Kentucky. Grandson Rob Samuels likes to tell this story about why Maker’s is different: “More than 60 years ago, my grandfather, Bill Samuels, Sr., had a dream to create a bourbon unlike any other whiskey. He wanted to create a bourbon that didn’t ‘blow your ears off,’ but that tasted delicious and was made with care.

“My family had been creating whiskey for quite some time; however, my grandfather was not too fond of his original familial whiskey, so he took our 170-year-old family recipe and, in very dramatic ceremony, burned it—and very nearly took the house with it. 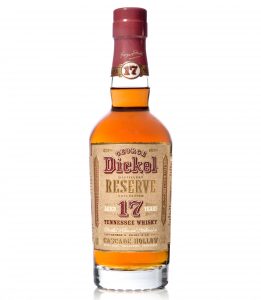 “Without a distillery, he baked bread in our family home and experimented with different grains until he developed a new bourbon recipe based on locally grown maize (corn), malted barley, and soft, gentle, red winter wheat, as opposed to the traditional and harsher grain, rye. The result was what we now know as Maker’s Mark, a yummy, wheated bourbon that’s still handmade from start to finish.”

George Dickel (owned by Diageo) was started in Tennessee in 1870. Dickel declared his whisky to be on par with the finest scotches and thus dropped the “e” from the traditional American spelling of “whiskey.” That’s why Dickel’s labels read “whisky.” Diageo also makes I.W. Harper.

Angel’s Envy, a relative newcomer, is produced by the Louisville Distilling Company, where bourbon is finished in port casks.

Buffalo Trace (owned by Sazerac) was originally built in Frankfort, Ky., in 1812 and known as the George T. Stagg Distillery. Legend has it that buffalo once crossed the Kentucky River at the site. Brands made here include Ancient Age, Blanton’s, Benchmark, Buffalo Trace, Eagle Rare, E. H. Taylor, Elmer T. Lee, George T. Stagg, Hancock’s President’s Reserve, Old Rip Van Winkle, Old Charter, O.F.C. Vintages (after a previous name for the distillery, Old Fashioned Copper), Pappy Van Winkle, Rock Hill Farms, and W. L. Weller. The Buffalo Trace website is worth a visit to see a good overview of the distillation process and to craft your own virtual bourbon.

Wild Turkey (owned by Campari Group) is made by Austin, Nichols Distilling Co. in Lawrenceburg, Ky. The name was introduced in 1940 when samples were given out by a distillery executive on a wild turkey hunting trip. Wild Turkey also makes Russell’s Reserve, named for longtime master distiller, Jimmy Russell, who came on board in 1954.

If you’re wondering where many craft producers are sourcing their whiskey, wonder no more. It’s a place called MGP Ingredients (Midwest Grain Products) in Lawrenceburg, Ind. The distillery was built in 1847 and currently produces ryes and whiskeys for at least 50 brands, including Angel’s Envy, Bulleit Rye, High West, Redemption Rye, and Templeton Rye. Its largest customer is Diageo. 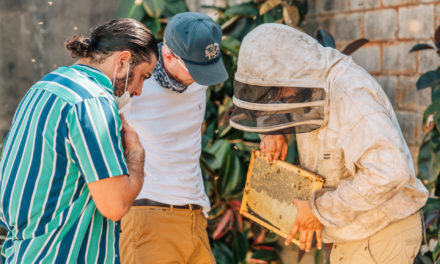 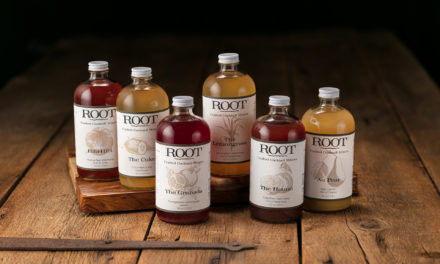 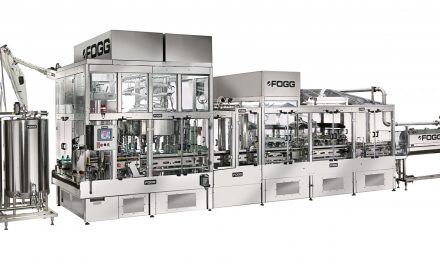 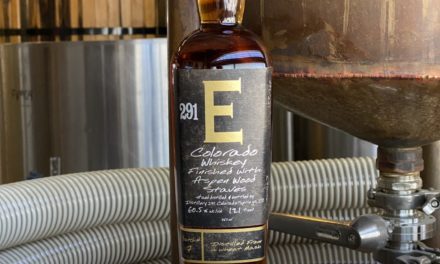