FEBRUARY 14, 2018, BALTIMORE, MD – The Baltimore Whiskey Company today announced the construction has begun on a state-of-the-art geothermal cooling system for their new distillery at the Union Collective. Construction is expected to be completed in early May when the new space opens.

The $100,000 geothermal system will make Baltimore Whiskey Company one of the few distilleries in the world to use this technology, which uses naturally cold groundwater for the cooling step necessary in making spirits. Capable of pumping up to 100 gallons a minute, the renewable system will be able to produce one million BTUs of cooling power before returning the water to the ground, resulting in a lossless process that uses significantly less energy than traditional cooling methods.

“We’re very conscious about making sure that our spirits are influenced by the environment where they are made,” said Max Lents, Baltimore Whiskey Company co-founder. “We’re going to take a special pride in knowing that the very ground of Baltimore City itself will be an integral part of making them.”

In January, Baltimore Whiskey Company commissioned a geological survey and drilled a test well to determine the viability of installing such a system. They discovered that the groundwater beneath the new distillery stays a consistent 54 degrees throughout the year, and had sufficient pressure to support the needs of a company that plans to increase their production in the near future. When completed, a total of six wells will be drilled—two for production that pull water from the ground, and four injection wells that return it to the water table.

The Baltimore Whiskey Company began operation in November 2015. In addition to their Baltamaro line, they also distill the award-winning Shot Tower Gin, 1904 Liqueur, and a mezcal inspired Apple Brandy line. They are also Baltimore’s oldest rye whiskey distillery, with their first rye expression, Epoch Straight Rye, due out of barrels in February, 2018. For more information visit, http://www.thebaltimorewhiskeycompany.com.

UNION Collective will transform 10.5 acres and 138,000 square feet of warehouse space located at 1700 W. 41st Street in Baltimore’s neighborhood of Hampden-Medfield into an interactive and collaborative assembly of several of Baltimore’s growing independent businesses. With 87,000 square feet adjacent to UNION Craft Brewing’s new headquarters, brewery and taproom, the project will be home to eight other commercial tenants. Local makers, non-profits, and other businesses will produce and sell their wares on site, share resources, collaborate, and connect with the community at large. For more information, visit www.union-collective.com. 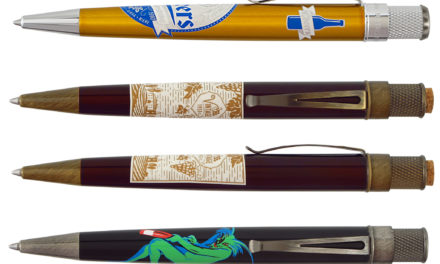 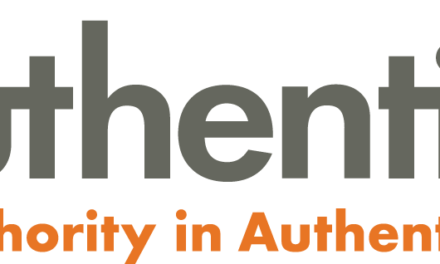