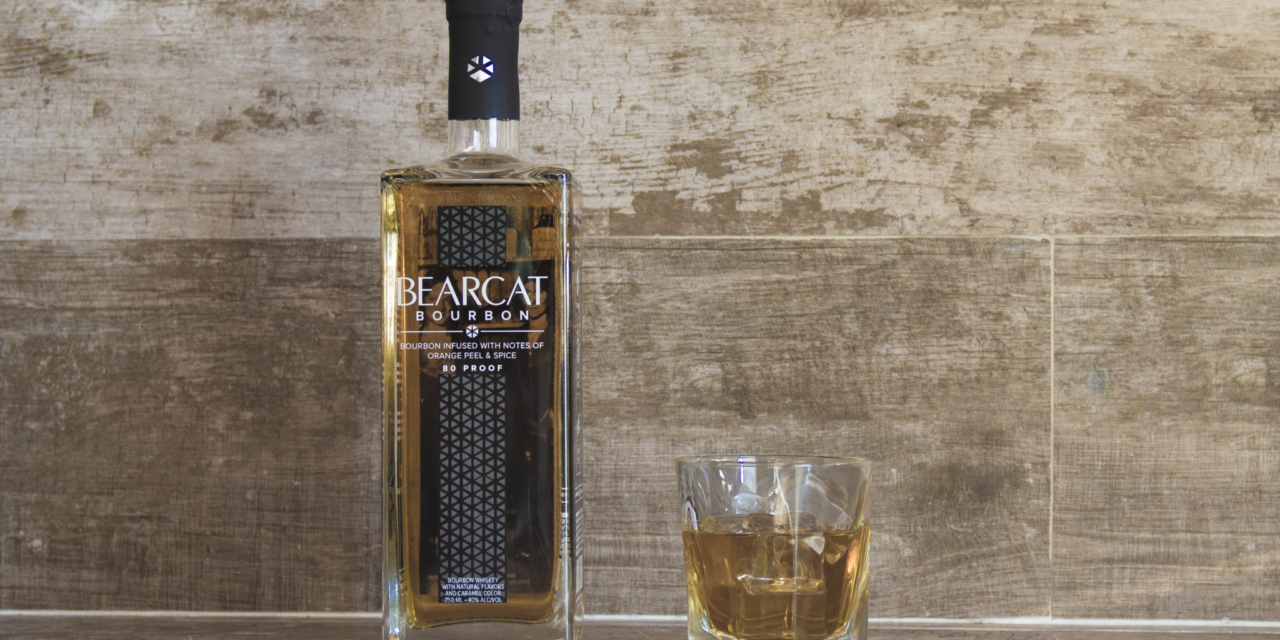 OWENSBORO, KENTUCKY (JUNE 24, 2019) – Bearcat Infused Bourbon, the 80-proof infused bourbon whiskey created in honor of female distillers, bootleggers and industry innovators, is thrilled to announce added distribution throughout the Midwest with plans for nationwide expansion later this year. Currently available in four states including Minnesota, Wisconsin, Rhode Island and Massachusetts, the brand is thrilled to launch throughout Illinois in liquor stores and select Walmart locations this month including Des Plaines, Urbana, Plainfield, Naperville, Peoria and more.

Perfect for first time bourbon drinkers and a go-to for seasoned connoisseurs, Bearcat Infused Bourbon offers a new contemporary, flavorful and accessible brown whiskey, with two infused options: Orange Peel with Spice and Espresso with Aromatic Bitters. The two distinct offerings are infused with 100% natural ingredients to let the bourbon shine through. The Espresso is complex to the nose with roasted espresso beans appearing on the finish, while the Orange Peel is packed with a fresh citrus aroma, and mild cinnamon and anise flavors at the end. Both were designed to be enjoyed neat or on the rocks, or as an extra and flavorful punch to classic and innovative cocktails.

The ‘Bearcat’ name refers to fiery-spirited, independent Prohibition-era female bootleggers, who had a little known yet substantial role in the production of whiskey. Bearcat Infused Bourbon recognizes the hard work and presence of women in the spirits industry and celebrates the women of today with a bourbon that is inclusive to all.

“Bearcat Infused Bourbon honors the untold history and influence that women have in American whiskey making. From colonial housewives operating the still, to Prohibition Bootleggers (featured on the back of the bottle) and the master distillers of today, women had a tremendous impact, and it embodies our team spirit,” says founder Mark Szumowski.

Szumowski is joined by CEO Jason Kane, who brings more than 30 years of experience to the brand including serving as President of Mark Anthony Brands, where he helped develop Mike’s Hard Lemonade for the Canadian and US markets. 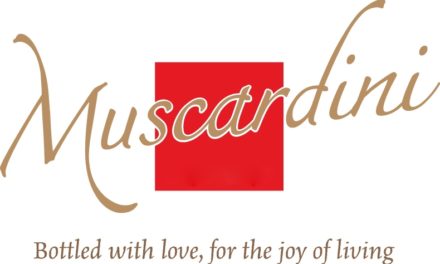 Muscardini Cellars Kicks Off Their Virtual Tasting Series – Friday, May 8th at 2:30pm 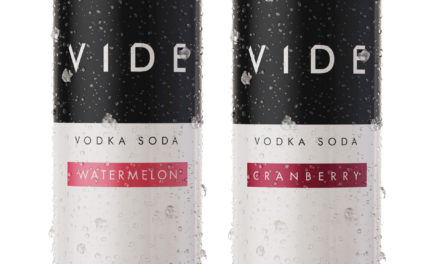 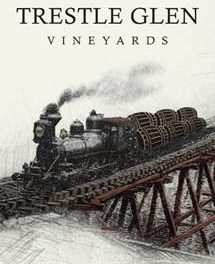