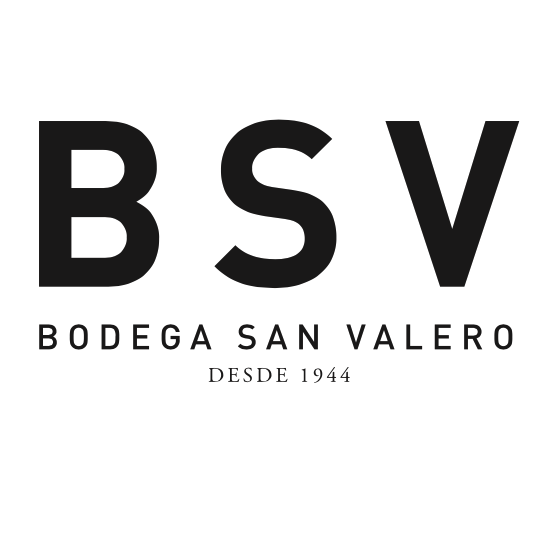 “We are pleased to have Vinexpo New York 2020 be the launching pad for our newest and most expressive wines. US wine consumers vary from market to market. We focused on ensuring that our portfolio of brands meets a variety of demands from environmental and health consciousness to aspirational desires and innovation.” – Ignacio Pastor, Managing Director

The following wines will be available to taste at VinExpo:

Bodega Verde: an organic range of wines produced from the grapes of Aragón’s largest organic vineyard. The wines show a commitment to organic viticulture and wine production. Two wines from the portfolio will be available to taste – Bodega Verde Macabeo and Bodega Verde Garnacha-Syrah.

500 Manos: This exclusive wine honors the hard-working members of the Cooperativa Vinicola San Valero. The wine is produced from a blend of Syrah, Cabernet Sauvignon and Merlot hand-selected by our top growers.

Gran Ducay Cava: In addition to these new debuts, Bodega San Valero is re-launching their high-value cava with a fresh, more premium look. Gran Ducay Cava has earned a reputation for producing high quality D.O.P Cava since 1984. Gran Ducay Cava Blanco and Cava Rosado will be available to taste. 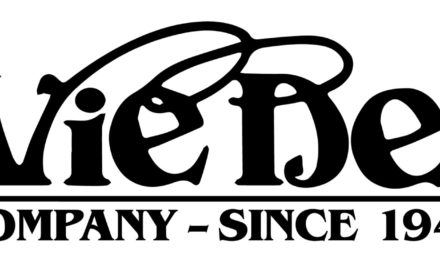