July 1, 2020 (Louisville, Kentucky) – Buzzard’s Roost Sippin’ Whiskeys has announced the release of its Buzzard’s Roost Barrel Strength Rye, made from exceptional single barrels in their stock. This release will be an addition to the existing line of rye whiskeys which include Single Barrel and Very Small Batch expressions.

“Whenever I am tasting and selecting barrels for a new release, it’s always at barrel proof. This experience is something that I have always been passionate about sharing,” said Jason Brauner, Buzzard’s Roost Master Blender. “Our proprietary barrels deliver a lot of complexity to the whiskeys at an early age. Keeping the whiskey at barrel proof pushes that complexity to the next level.”

Buzzard’s Roost Barrel Strength Rye, aged in proprietary barrels, is presented at between 113 and 116 proof and will carry a suggested retail price of $79.99. This first release is limited and will be available in liquor stores across Kentucky.

“This will be a consistent product for us. It will not always be available, but our goal is to release it annually when we have barrels that we think are exceptional at barrel strength,” confirmed Judith Hollis Jones, Buzzard’s Roost President & CEO. “Barrel Strength is the first of many new products we have in the works.”

Buzzard’s Roost Sippin’ Whiskey was born from a love of good whiskey, exceptional palates, high standards, attention to details, and some barrel innovation. It’s a time-honored process with a nod to innovation by using new oak barrels charred in a unique way to produce specific flavor profiles. The result is one-of-a-kind award-winning single barrel and very small batch rye whiskeys so exceptional you’ll want to stay and roost awhile. For more information: www.buzzardsroostwhiskeys.com 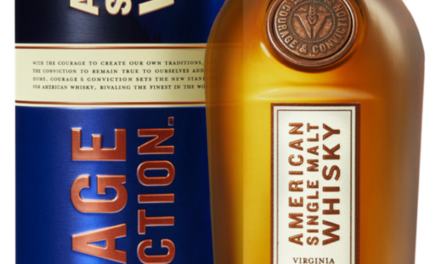 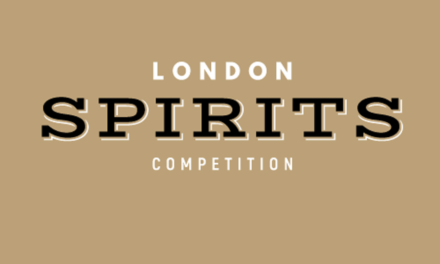 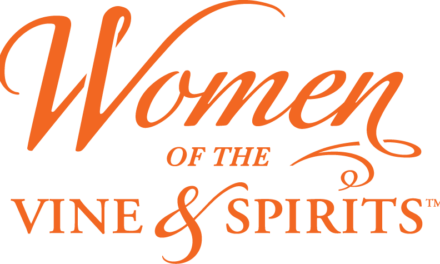