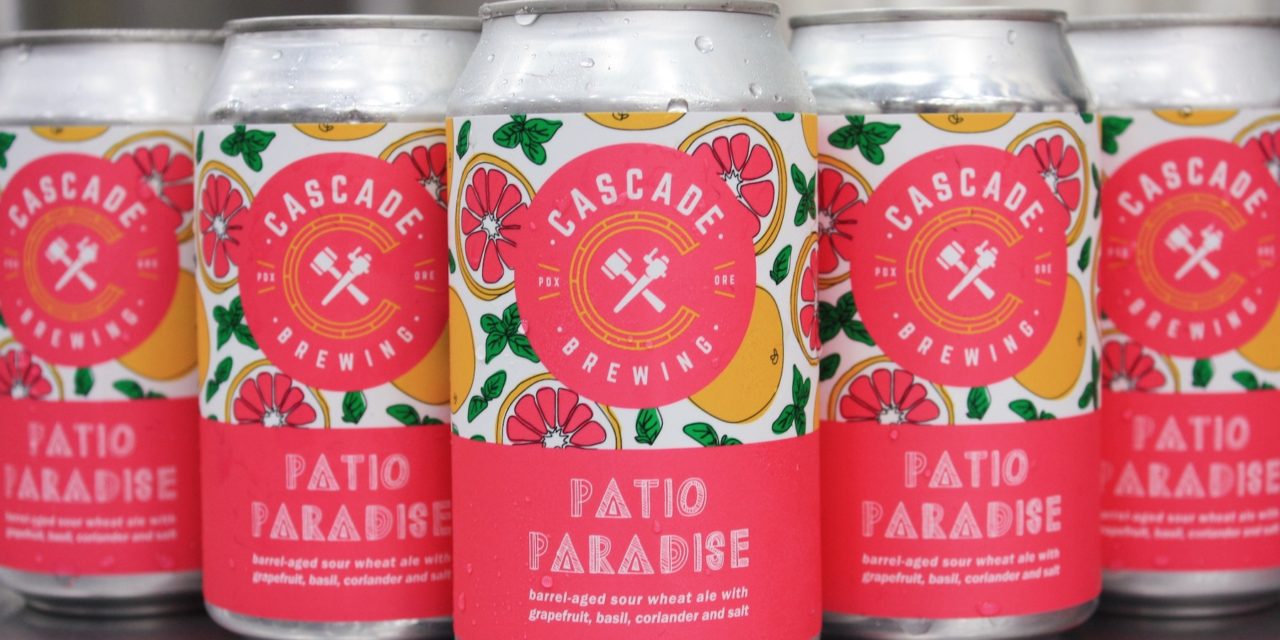 The brewery has also announced the upcoming launch of a new Sour Slushie, a rotating series of frozen Sour Slushies made with a blend of Cascade Brewing sours and fruit juices. The summer seasonal, served in an eight-ounce snifter glass, will be available starting July 8 at the Cascade Brewing Barrel House and at its online store.

About Cascade Brewing
Founded in Portland, Oregon in 1998, Cascade Brewing has been a pioneer in the sour beer renaissance since 2006 and the proud innovator of the Northwest Sour Ale. Its distinctive sour beer blends feature fruit-forward, barrel-aged ales with an emphasis on project year-to-year variation. These beers offer a complex array of flavors derived from the acid, the fruit and the residual flavors present in the barrels in which they age. The resulting beers offer a complex array of flavors and aromas derived from each project year release capturing the unique subtleties of that year’s growing season. Cascade Brewing’s beers are collected by sour fans and connoisseurs around the world. 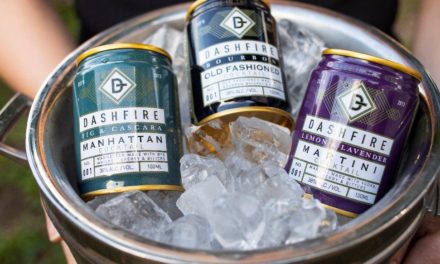 DASHFIRE READY-TO-DRINKS ARE READY TO LAUNCH IN MICHIGAN 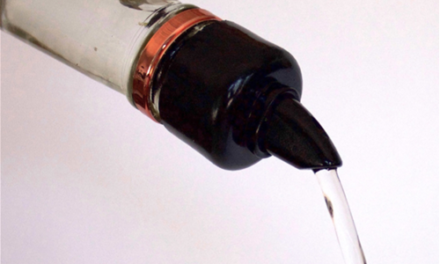 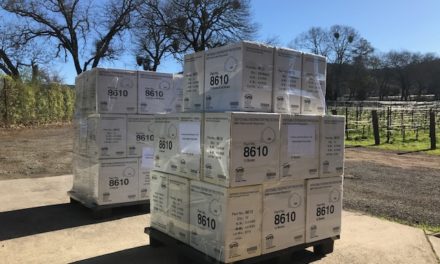 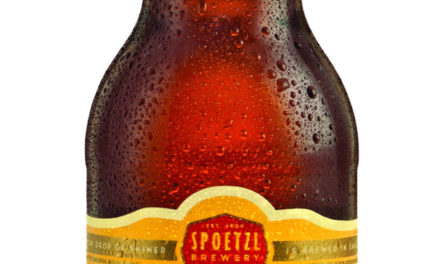