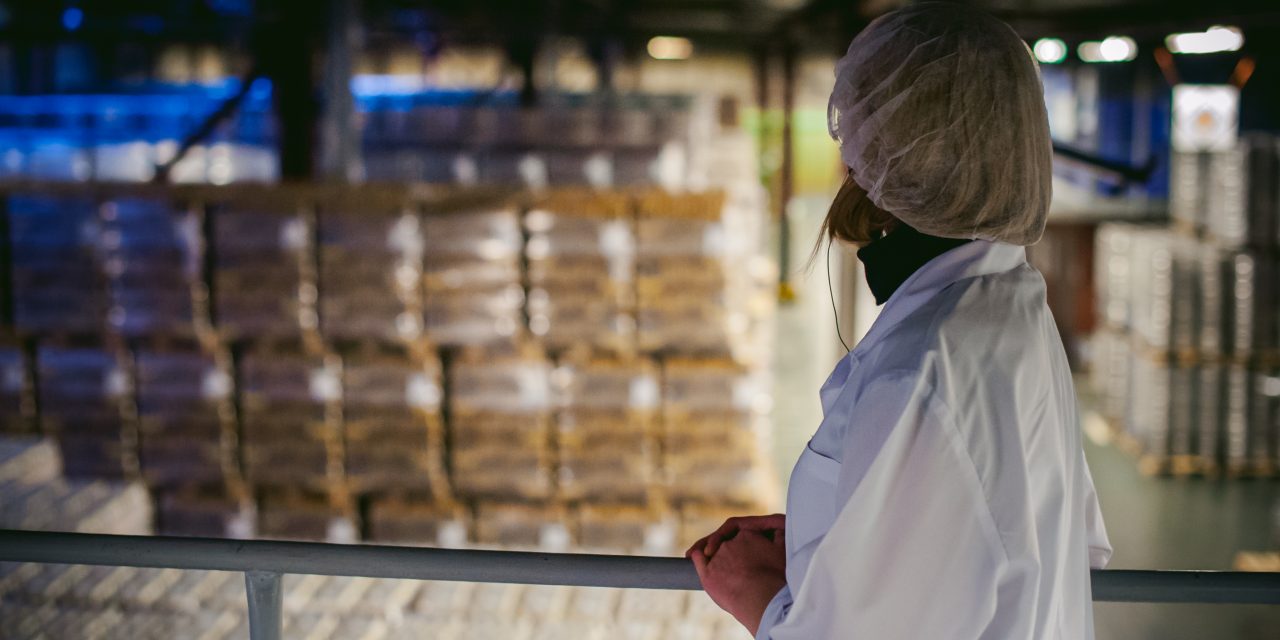 At press time, the Craft Beverage Modernization and Tax Reform Act (CBMTRA) was making its way through both chambers of Congress (S.236/H.R.747). An identical bill was introduced in 2015 and garnered majority support in both houses, but it was never put to a final vote. Following the 2016 election and congressional recess, the bill was reintroduced earlier this year.

CBMTRA proposes recalibrating the current federal excise tax structure for the nation’s small and independent alcohol beverage producers, which would result in lower tax burdens and elimination (for many) of bi-weekly TTB filing and bonding requirements. It also addresses different regulatory needs of each beverage category with an eye toward job creation in each industry.

Brewers, for example, would benefit from simplified label approvals and less inventory restriction; cideries would see relaxed alcohol content restrictions and an expanded list of allowable ingredients; plus, some vintners and cideries would experience an increased Small Producer Tax Credit (fruit cider is recognized as fruit wine). The bill would also ease certain regulations for distillers and lift the prohibition against home distilling (while maintaining certain safeguards).

CBMTRA is the result of collaboration between the wine, beer, cider, and distilled spirits industries. Trade organizations in all alcohol beverage industries are working to move the bill forward and are encouraging members to contact their senators and representatives to voice support for the bipartisan legislation. 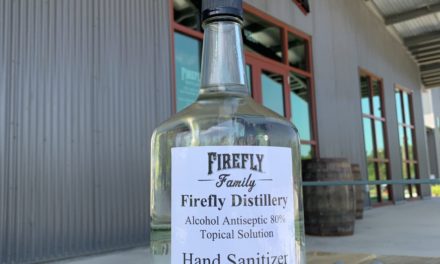 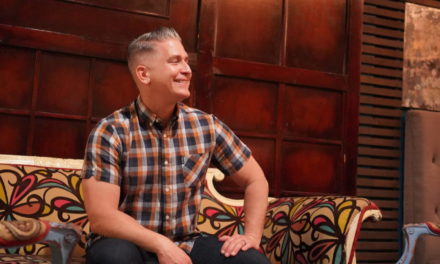 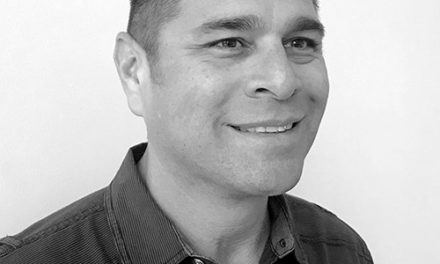