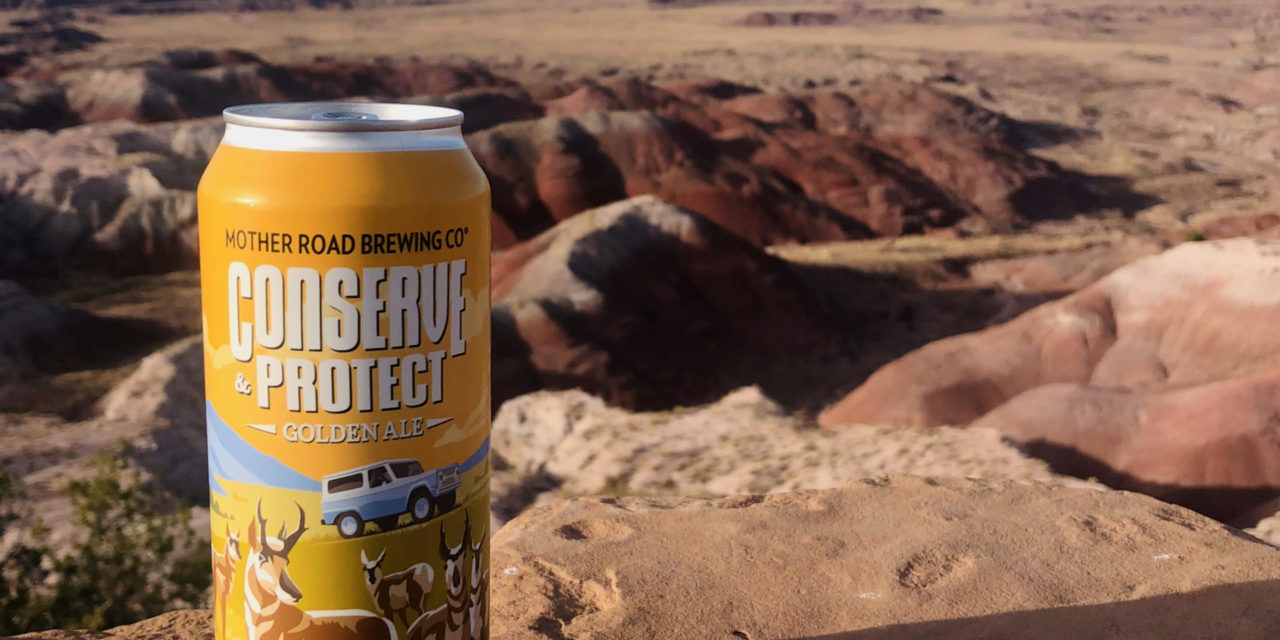 It has a new name, the recipe has changed, but the goal remains the same: bring awareness and support to on-the-ground wildlife conservation. And it’s a partnership that has done just that.

This month Mother Road Brewing Co. is releasing Conserve and Protect Golden Ale — the next evolution of the company’s goal of supporting Arizona’s more than 800 species of wildlife and the biologists working in the field. “Conserve and Protect is the main message because that’s the important message for Arizona,” said Oliver Adams of Mother Road Brewing Co.

A portion of the proceeds from the sales of Conserve and Protect Golden Ale will be donated to AZGFD to support its critical on-the-ground conservation work.

“The Conserve and Protect donations allowed us to survey an additional tortoise plot in 2020, which is fantastic,” said Chad Rubke, a wildlife specialist with the Arizona Game and Fish Department. The survey plot in the Harcuvar Mountains has rough terrain but, as Rubke put it, “great tortoise habitat.”

The additional survey location means more data was collected on Sonoran desert tortoises, which provides biologists with a better picture of how they are doing. “The data we collect is vital,” Rubke said. “It goes right to the top of the agencies that have a say in what happens with the future of this species.”

The annual survey of Mount Graham red squirrels also received financial support from Mother Road Brewing Co. Population surveys for this species are particularly important as its habitat was nearly wiped out by the 2017 Frye Fire in the Pinaleño Mountains. Biologists look for middens, areas where red squirrels store or cache their cones, and this year estimated there are at least 109 squirrels.

This is the first time the population has returned to the triple digits since the species was severely impacted by the fire. ​Read more about this impressive conservation work.

How can the public help? 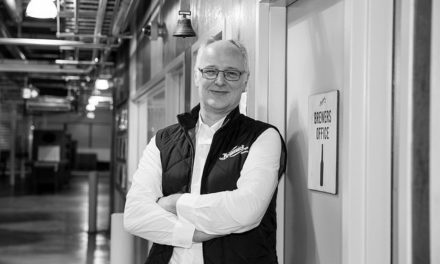 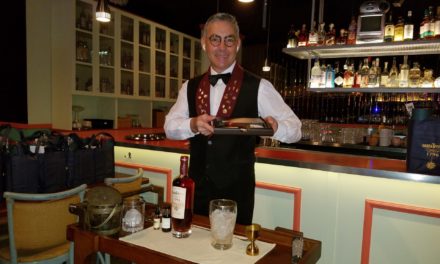