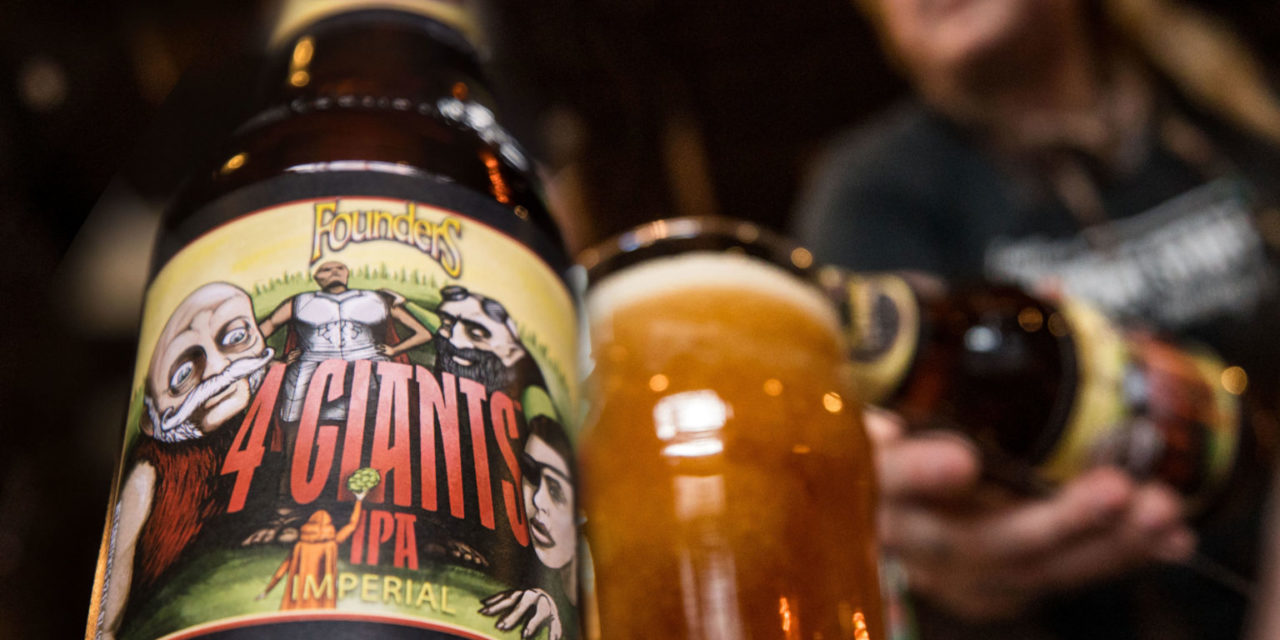 – A mashup of four different imperial IPA recipes, 4 Giants IPA will be available beginning in mid-March –

“The world of IPA is constantly changing and evolving, but this beer really captures the essence of what I think is the classic Imperial IPA,” said Brewmaster Jeremy Kosmicki. “Everything about it is totally in-your-face, but the flavor dynamics still manage to work together to create a well-balanced beer that is extremely fun to drink.”

4 Giants IPA will have a retail price of $10/4-pack and will be available in 12-oz bottles and on draft beginning on March 13 in the Grand Rapids and Detroit taprooms. It will available across the brewery’s 50-state distribution network beginning in April through June 2020. Please note that 4 Giants IPA will not be available on draft in Utah. Please note that prices will vary by market.

4 Giants IPA is preceded by Frangelic Mountain Brown in the brewery’s Limited Series lineup. It also joins All Day IPA, Centennial IPA, Unraveled IPA and Civilized Brut IPA in the long list of IPAs the brewery is rolling out in 2020. Stay tuned for more information to come throughout the year on the yet-to-be-announced releases in Founders’ 2020 availability calendar. 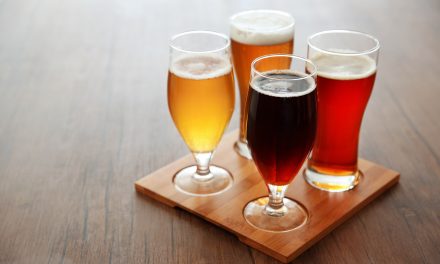 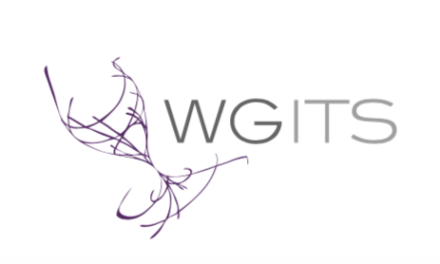 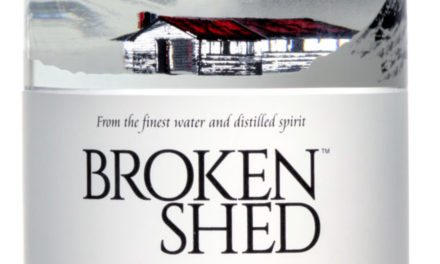 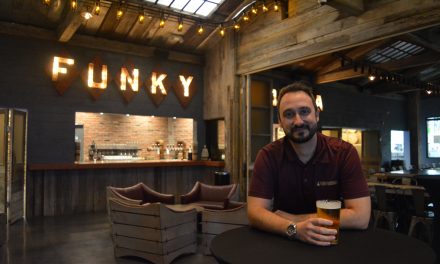 Mobile Is Mandatory: Optimized websites are ground zero for e-commerce