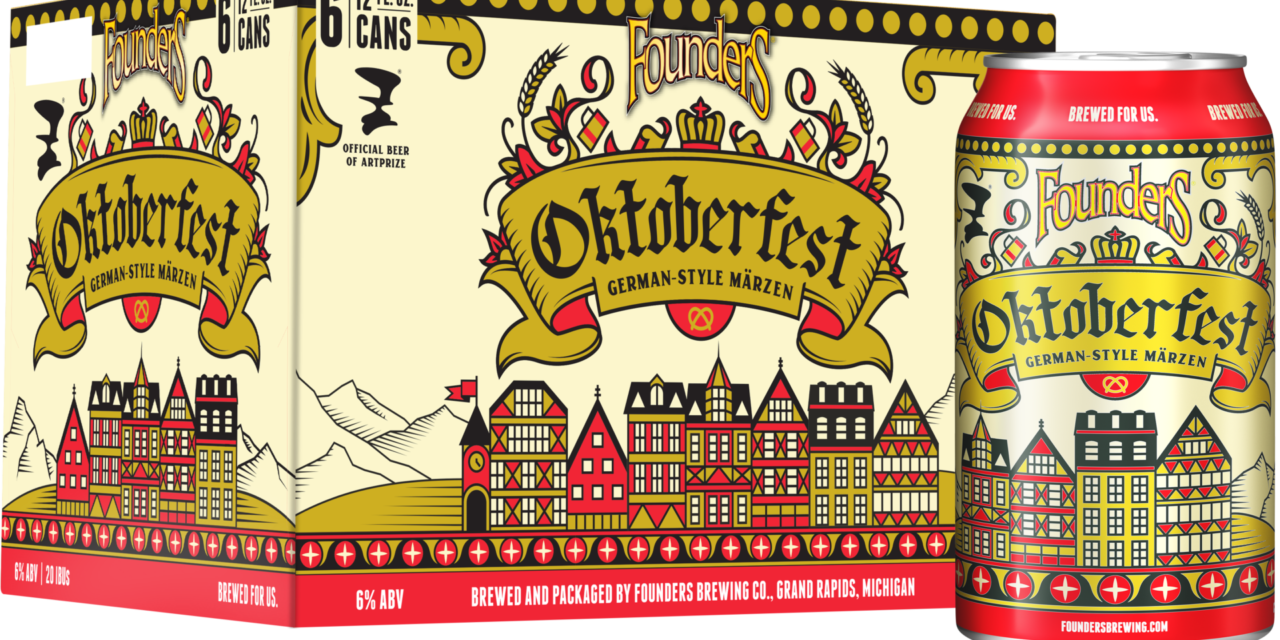 GRAND RAPIDS, Mich., June 17, 2020 – Founders Brewing Co. has announced that they will launch Oktoberfest, a Märzen style lager brewed using imported German malts and hops. Oktoberfest presents a gorgeous copper hue with a rich, malty and slightly sweet backbone. Founders’ Oktoberfest is similar to a traditional Reinheitsgebot style, brewed in accordance to a 1487 German law that limits the ingredients to water, barley and hops. Debuting this August, Oktoberfest is the seventh release Founders has brewed to raise awareness for ArtPrize, an open international art competition in the brewery’s hometown of Grand Rapids, Michigan.

“Brewing traditional German-style beers, especially malt-forward lagers, isn’t something we’re especially accustomed to,” said Brewmaster Jeremy Kosmicki. “I’ve really begun to enjoy drinking Märzens over the past few years and decided to get serious about a recipe. Oktoberfest is brewed with malt and hops imported from Germany for a rich, malty character that still manages to stay light on the palate.  Whether you’re celebrating Art Prize or Oktoberfest, this is the beer to do it with!”

Oktoberfest (6%) will have a retail price of $9.99/6-pack. It will be available as of August in 12-oz cans and on draft in the Grand Rapids and Detroit taprooms, and across the brewery’s distribution network, except Utah. Please note that prices will vary by market. Previous releases for ArtPrize include Green Zebra, Pale Joe, Spectra Trifecta, Mosaic Promise, Inspired Artist Black IPA and Trigo.

About ArtPrize
ArtPrize is an open, independently organized international art competition which takes place for 19 days each fall in Grand Rapids, Michigan. More than five hundred thousand dollars in prizes are awarded each year, which include a $200,000 prize awarded entirely by public vote and another $200,000 prize awarded by a jury of art experts. Visit ArtPrize.org for updates on the 2020 program. 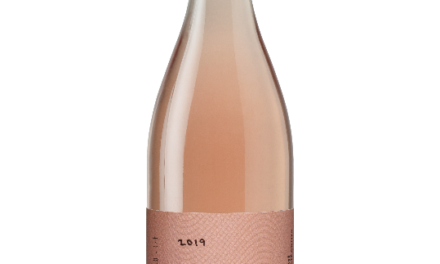 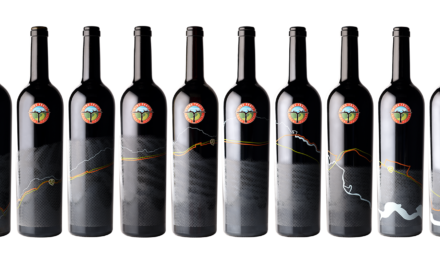