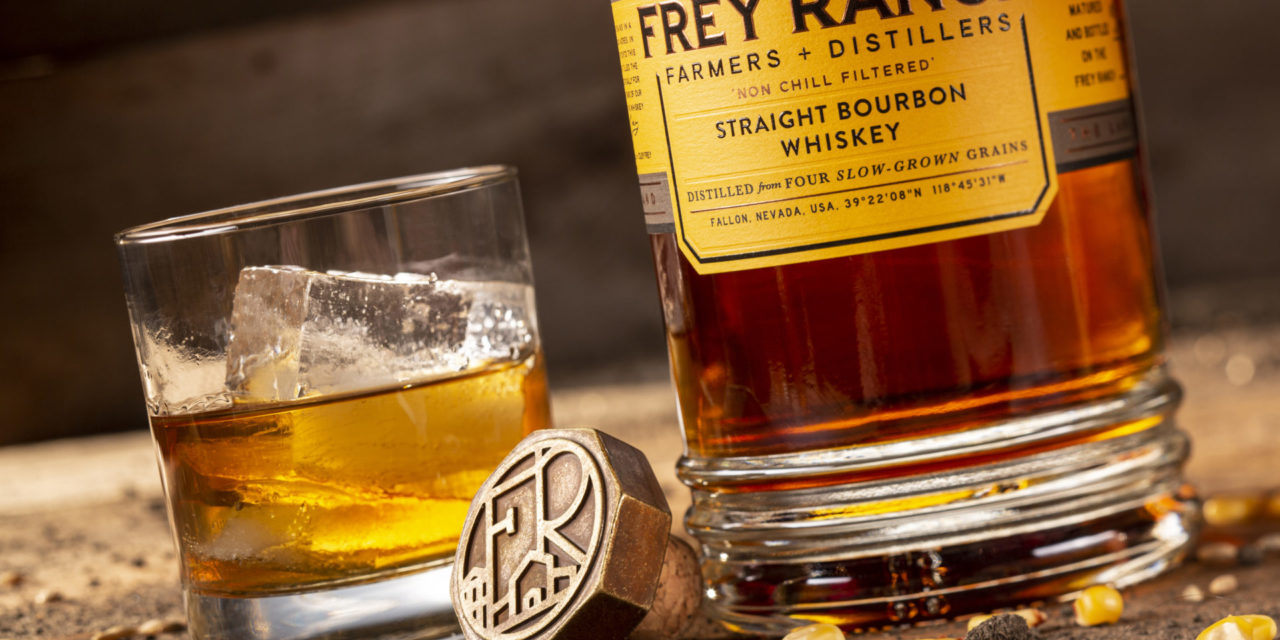 (FALLON, NV; August 17, 2020) — Frey Ranch Distillery is pleased to introduce its flagship Straight Bourbon Whiskey (45% ABV, $49.99 SRP) to the Northern California market this summer. Until now, this sustainably farmed, “ground-to-glass” whiskey has only been available for on and off-premise purchase in the distillery’s home state of Nevada. Since its debut in December of 2019, Frey Ranch Straight Bourbon Whiskey has been met with national acclaim, receiving 92 points from The Tasting Panel.

Tucked away just east of the Sierras in Northern Nevada’s Lake Tahoe Watershed, Frey Ranch Distillery is also a year-round working farm and is proud to be the state’s first and only whiskey producer to grow 100% of its grains on-site. The Frey family has a deep history of farming in this region that dates back to 1854 and lives on today through Frey Ranch CEO, Co-founder, and self-proclaimed “Whiskey Farmer,” Colby Frey, who started the distillery in 2006 with his wife and Co-founder, Ashley.

The Freys value a common-sense approach to sustainable farming, overseeing each stage of the production process — “from ground to glass™.” The  family consider themselves stewards of the land and have long abided by the motto, “Be good to the land and the land will be good to you,” which is engraved on the bottom of each bottle of their whiskey.

Frey Ranch Straight Bourbon Whiskey is 100% sustainably grown, malted, distilled, matured, and bottled on the Frey Ranch property in Fallon, Nevada, for consistently high quality as a point of pride. Aged for an average of five years, this 90-proof bourbon has a mash bill of non-GMO corn, winter cereal rye, winter wheat, and two-row barley, resulting in a flavorful bourbon that can easily be enjoyed on its own, yet also holds up in any whiskey-based cocktail.

Frey Ranch Straight Bourbon Whiskey is available in the Lake Tahoe and Sacramento areas and beyond at Roco Wine & Spirits, Bounty Hunter Wine & Spirits, Folsom Wine & Spirits, and Lakeside Beverages. For consumers outside of Northern California and Nevada, it can be purchased online for nationwide shipping.

Frey Ranch Distillery was founded in 2006 by Colby and Ashley Frey on the Frey family’s 1,500-acre farm in Fallon, Nevada. The family has a deep history of farming in Northern Nevada that dates back over 150 years and continues today with Frey Ranch Distillery, the state’s only distillery to grow 100% of its whiskey grains on-site. Frey Ranch is a year-round working farm that also offers tours and tastings to the public every Saturday from 12 to 4 p.m. To learn more, visit freyranch.com. 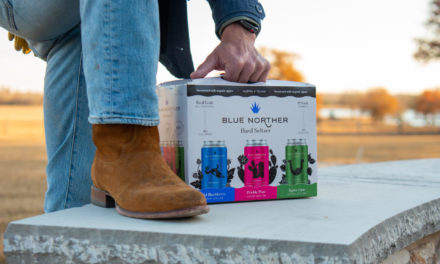 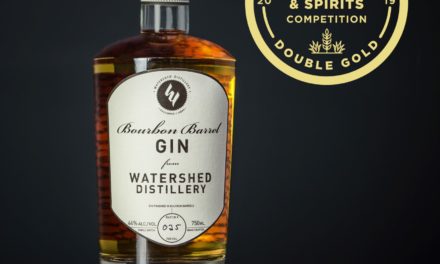 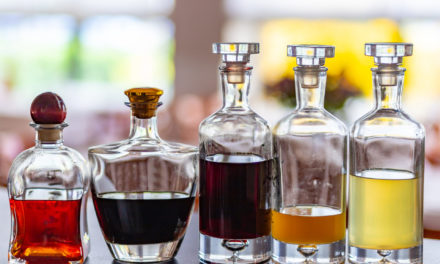 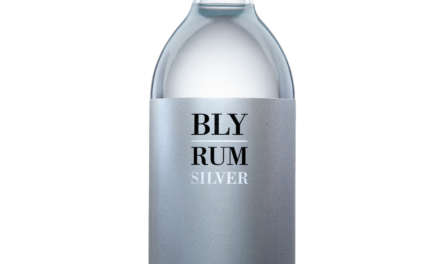