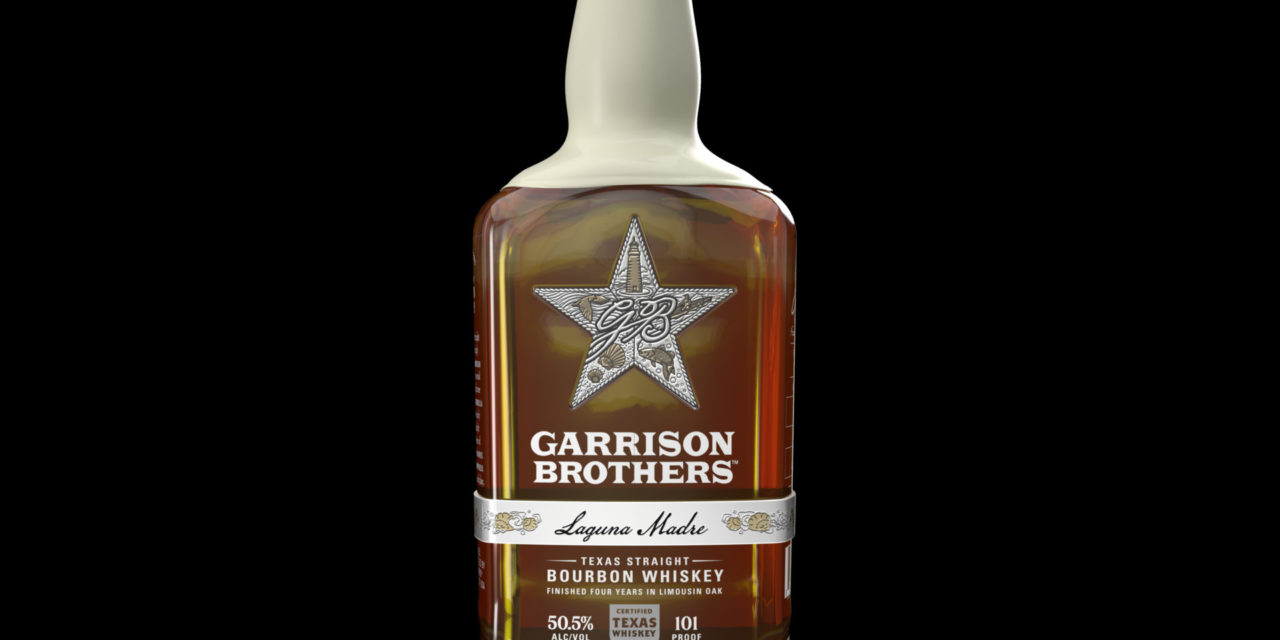 “The mission of Good Bourbon for a Good Cause is to change the world through the power of good bourbon. The highly-anticipated Laguna Madre release provided us the best tool to raise the maximum amount of money, and I’m inspired by the coalescence of our community during these uncertain times,”  said Dan Garrison, founder and proprietor of Garrison Brothers Distillery.

Laguna Madre is named after the beautiful blue waters along Texas’ Gulf Coast. The ultra-premium bourbon was first aged for four years in new white American oak barrels. It was then aged for four more years in barrels made of Limousin oak from France, which is prized for the vanilla flavor it bestows. Limousin oak imparts spirits with distinct flavors of vanilla, sweet candy, cacao, and thick, white chocolate that an experienced bourbon drinker won’t ever forget. Master distiller Donnis Todd describes Laguna Madre’s tasting notes like this:

As of today, 400 bottles of Laguna Madre remain. They are available for purchase for $299/each exclusively at the Garrison Brothers Distillery Gift Shop in Hye, Texas. Additional donations to Good Bourbon for a Good Cause are strongly encouraged at point of purchase.

To date, the nonprofit organization has raised and contributed over to $500,000.

ABOUT SOUTHERN SMOKE
Chris Shepherd launched Southern Smoke in 2015 after learning his friend and former sommelier Antonio Gianola was diagnosed with multiple sclerosis. Since then, Southern Smoke has donated $763,000 to the MS Society, making it the largest third-party fundraiser in a five-state area.

To date, Southern Smoke has distributed more than $3 million—both directly to people in need via the Emergency Relief Fund and to organizations that represent the needs of people in our industry. As Chris says, Southern Smoke was created to “take care of our own.”

Established in 1994 by the Texas Restaurant Association (TRA), the Texas Restaurant Association Education Foundation (TRAEF) is a 501(c)3 not for profit organization focused on providing the necessary resources to help restaurateurs confront educational and labor challenges with the latest innovations in education, technology, and training. It is the workforce development arm of the TRA.

The Foundation’s mission is to provide educational opportunities to build and maintain a strong professional foodservice workforce in Texas. The organization’s flagship program is Texas ProStart, an industry-based, two-year high school culinary arts and restaurant management curriculum. Texas ProStart is currently in more than 150 Texas high schools, reaching more than 15,000 students annually. The Foundation has partnered with KidsFit to bring students real-world culinary experience and encourage restaurants to offer an expanded menu with options that are child-friendly yet healthy. In collaboration with Feeding Texas, the TRAEF is working to expand training preparation for a variety of populations to find a career in the restaurant industry. 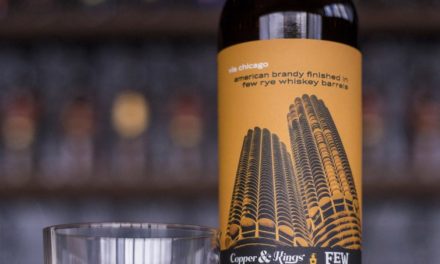 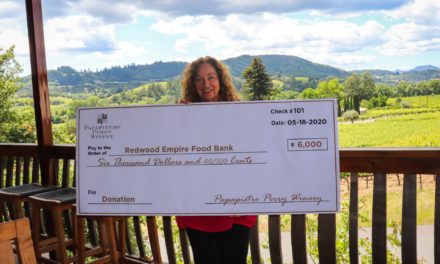 SALCOMBE GIN VENTURES ACROSS THE ATLANTIC TO THE USA 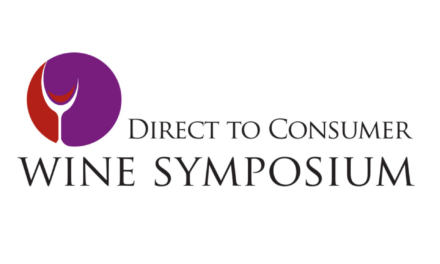