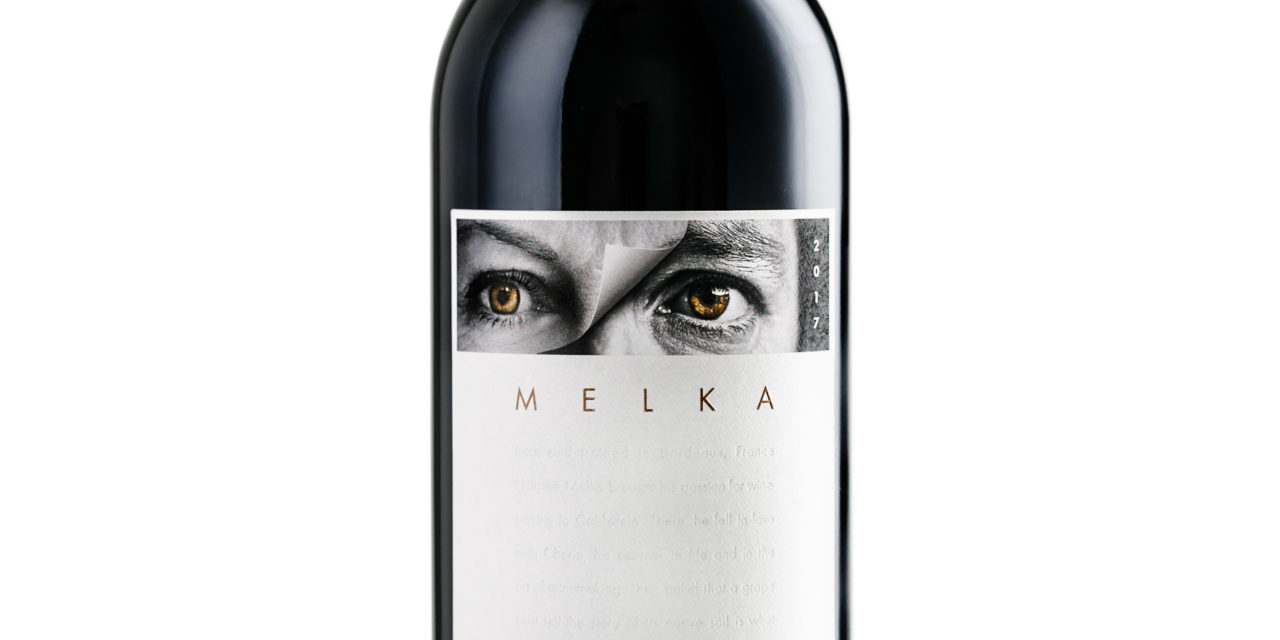 St. Helena, CA (August 17, 2020) – To demonstrate support for the advancement of social justice, Melka Estates Proprietors Philippe and Cherie Melka announce a special release of several highly acclaimed library vintages of the Melka Métisse Jumping Goat Vineyard.  Beginning Tuesday, August 18, wine lovers may purchase the vintage-dated magnums from 2010 through 2017 of the sought-after Bordeaux red blend at melkaestates.com for $275 each.  The winery will donate 50 percent of all sales to the American Civil Liberties Union (ACLU).

The Melkas have impressive winemaking backgrounds, and Melka Métisse Jumping Goat Vineyard wines have received outstanding ratings from some of the world’s toughest and most respected wine critics.  Philippe Melka has participated in the creation and development of some of Napa’s most prized brands and wineries, and Robert Parker has named him one of the “top nine winemaking consultants in the world.”  Cherie Melka is a self-taught enologist who’s held positions with such notable estates as Ridge Vineyards, Beaulieu Vineyards, and Silver Oak Cellars.

The Melkas chose the name Métisse, French for ‘a blend of races and cultures,’ because it embodies both the spirit of their original concept for the wine—a blend of Bordeaux varietals, and their spirit as French and American winemakers. “Métisse represents union, acceptance, and togetherness. Philippe and I deeply believe in its meaning,” said Cherie Melka.  “We hope to raise thousands of dollars through this special release to help the ACLU combat racial injustice and systemic oppression.”

The Melka Métisse Jumping Goat Vineyard is located on the eastern side of the city of Saint Helena, situated at the base of Napa Valley’s Mayacamas mountains.  The 3.5-acre site on an old river bench is composed of mostly large gravelly sediments and thinner clay particles ideal for growing Cabernet Sauvignon, Petit Verdot, and Merlot.  Meticulously crafted, each vintage of the Melka Métisse Jumping Goat Vineyard spends at least 20 months aging in a combination of new and used French Oak barrels before bottling.  The resulting wines exhibit a classic profile of gravelly soils—seductive, perfumed, and refined, with a dark fruit expression layered with spices and minerality.

Founded by renowned husband and wife winemaking team Philippe and Cherie Melka in 1996, Melka Estates produces small production, luxury wines under four distinct brands that express the voice of the soil: Métisse and CJ, both from Napa Valley, Mekerra from Sonoma Valley, and Majestique made from sites around the world.  For more information, visit www.melkaestates.com 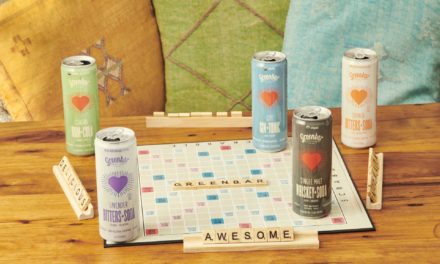 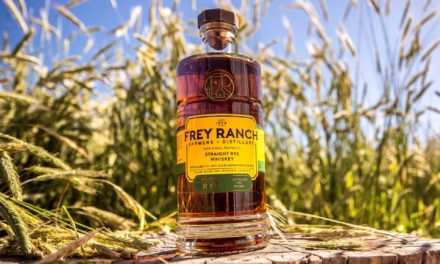 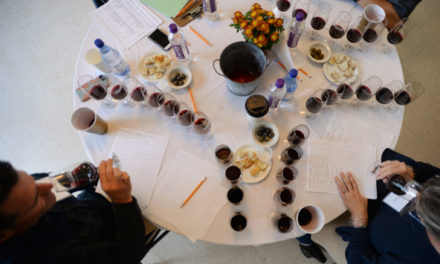