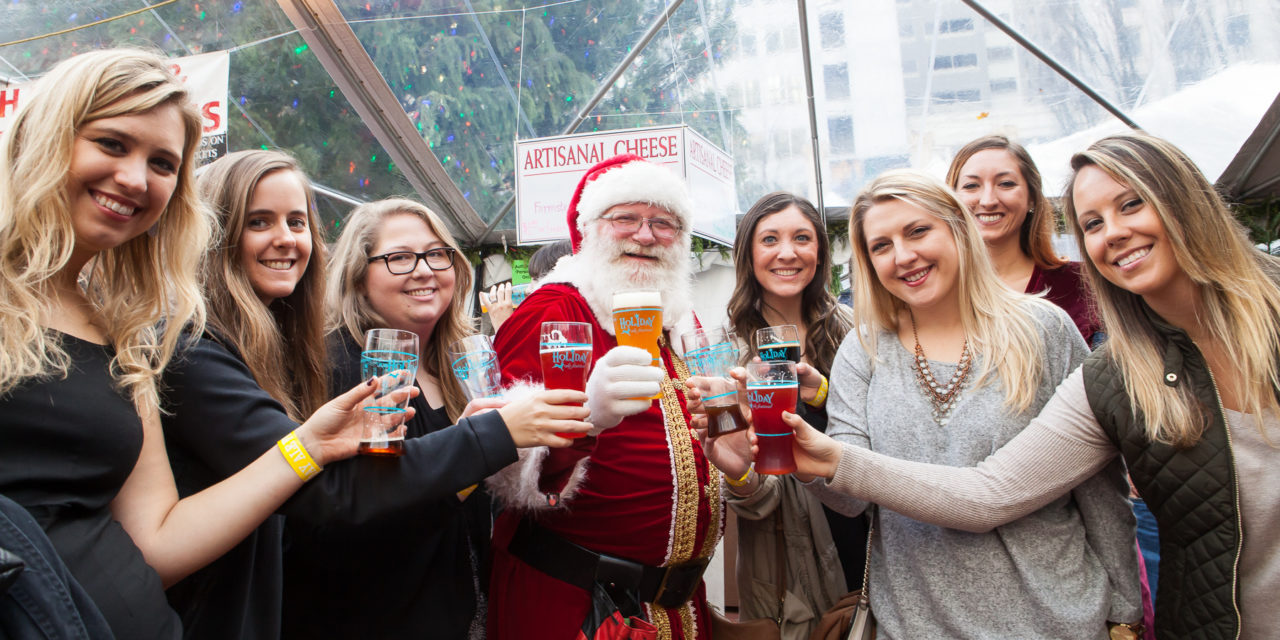 PORTLAND, Ore. (Oct. 29, 2018) – Tickets are now on sale for the 23rd annual Holiday Ale Festival, which willtake place Nov. 28 through Dec. 2 at Pioneer Courthouse Square, located at 701 SW Sixth Ave. Advance general admission and VIP tickets can be purchased atwww.holidayale.com.
The Northwest’s original outdoor winter beer festival – which is tented and heated – will feature more than 50 craft beers, ciders and meads in the main lineup, all of which are made or blended specifically for the event or are rare or vintage products not commonly tapped in the state.In addition, the festival will also feature a number of Meet the Brewer events and dozens of specialty and rare beer tappings. The Holiday Ale Festival is highly regarded as presenting one of best lineups of winter beers and ciders anywhere in the nation.
This year’s tap list is available at the bottom of this release. Full product descriptions can be found on Google Sheets HERE.
To enter and consume beer, the purchase of an entry package is required. Advance general admission costs $40 and includes the 2018 tasting vessel – a flexible BPA & BPS-free polymer Govino “glass” – and 15 taster tickets, plus expedited entry all five days with the ticket. General admission at the door is the same price but includes only 12 tickets and no expedited entry. Advance VIP packages cost $100 and include the tasting glass, 30 taster tickets, special VIP beer lines with little to no waiting, exclusive VIP only vintage beers, bottled water, and express entry all five days. VIP tickets are limited to 200 and are not available at the door. Once inside the festival, a full pour costs four tickets, and a taster costs one ticket. Certain limited release and special tappings may not be available in full pours or may cost extra tickets. Additional taster tickets can be purchased for $1 apiece. Previous years’ mugs or glasses will not be filled. Express re-entry requires a wristband and the 2018 tasting glass and is subject to the festival’s capacity.
An onsite coat and bag check and the Crater Lake Soda Garden raises funds for the Children’s Cancer Association MyMusicRx Program, which delivers the healing power of music to the bedsides of children and teens facing cancer and other serious illnesses. The Holiday Ale Festival doubles and matches all monies raised. Despite being held outdoors during one of the coldest months of the year, more than 14,000 festival attendees stay dry throughout the five-day festival under clear-topped tents warmed by gas heaters. A second level above the main floor, dubbed the Sky Bar, serves additional taps and provides ample elbow room for attendees to relax, spread out and even peek at the revelers below. The festival offers several food options, including food from Urban German and roasted nuts from Family Nut Love.
Event hours are 11am to 9pm Wednesday through Saturday, and 11am to 5pm Sunday. The Holiday Ale Festival is for ages 21 and over. For more information, visit www.holidayale.comand engage with the the event @HolidayAleFest.
# # # 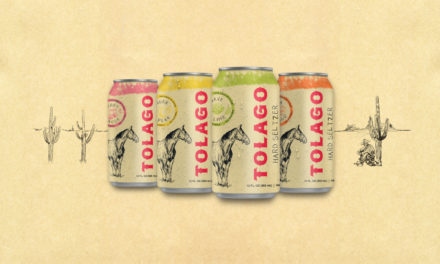 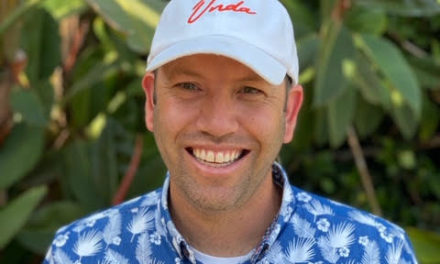 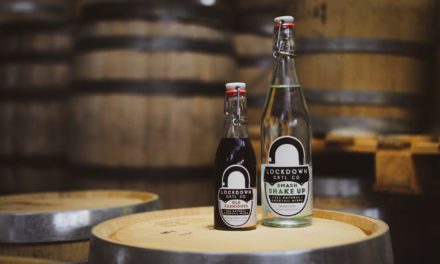