New York, NY / October 29, 2020 – For the past five years, wine exports from the country of Georgia to the United States have averaged 30% growth YOY.  In 2019, Georgian wine exports to the U.S. rose 46% over the previous year, making the U.S. Georgia’s the largest and fastest growing export market. In the midst of a highly dynamic 2020 market for the sector, Georgian wine in the US has continued its robust growth, trending ahead of last year during the same period at +29%.

“Georgian qvevri wines, which are unique to this ancient country, and are most often natural wines from family wineries; these wines are what gave Georgian wines their foothold in the U.S. market,” comments Julie Peterson of Marq Wine Group, who has been working to broaden and deepen sales of Georgian wines in the U.S. market since 2015. “While sales of these wines continue to expand, particularly within wine bars and restaurants that source from artisanal suppliers, the significant growth is reflected in the quality proposition across the large range of Georgian grapes and styles. And now, after five years of building, these are available nationally.”

One way this quality is reflected in the unprecedented number of 90+ scores that have been recently achieved by Georgian wines. Over the last two and a half years, more than 100 Georgian wines have received 90+ scores from Wine Enthusiast, Wine & Spirits and Decanter. These wines comprise 14 varietals; include wines fermented both with skins (known as amber or orange wines) and without; and include traditional Georgian qvevri wines, European styled wines made in steel, oak, or cement, and those made using combinations of the two traditions. For a full list of all wines with a 90+ rating, go to Wines of Georgia Resources.

As a top honor of note, Teliani Valley winery won three Platinum Medals at the 2020 Decanter World Wine Awards, each wine achieving 97 points, and their 2018 “Glekhuri” (meaning “village farmer”) Qvevri Rkatsiteli winning one of only 50 “Best in Show” accolades. One hundred and sixteen of the world’s top wine experts judged more than 16,000 wines during the prestigious week-long event. Papari Valley, a small Georgian family winery, also won 97 points for its 2017 Qvevri Saperavi.

Wines from 150 independent Georgian producers are now available in the U.S. market, and featured on the Wines of Georgia website, www.winesgeorgia.com. The website also includes a Where to Buy directory, and the organization’s YouTube channel has individual videos on 45 wineries.

About Georgian Wines and Winemaking

The country of Georgia (capital: Tbilisi) sits on the eastern edge of the Black Sea, at the crossroads of Europe and Asia. It borders on Russia, Azerbaijan, Armenia, and Turkey, and is home to more than 525 indigenous grape varieties. Georgia is an ancient wine region with deep winemaking roots in every community. In the post-Soviet era, the country’s wine industry has transformed itself from a cottage industry into an artisanal powerhouse, producing some of the world’s most distinctive wines using both traditional Georgian and European winemaking methods.

Scholars today consider Georgia the birthplace of wine. In 2015, archaeologists working in Georgia discovered ancient clay vessels (qvevri) containing the residue of cultivated grapes. Using archaeological, biomolecular, and other methods, researchers dated these artifacts to 6000 BCE, during the Neolithic Period. A research report published by the U.S. National Academy of Sciences describes the discovery as the earliest evidence of viniculture and winemaking.

Georgians have made wine in egg-shaped qvevri continuously for 8,000 years. These large vessels—often 1,000 or more liters—are buried underground to keep temperatures constant during fermentation and aging. Using the traditional method, winemakers ferment the juice and skins together. Skin contact turns what would otherwise be white wines into amber wines with tannins (today, they are commonly known as “orange wines”. Winemakers use qvevri to ferment red grapes as well as white.

Qvevri are still made by hand by Georgia’s master potters. With the rising popularity of amber and natural wines, the demand for qvevri is on the rise in Georgia and internationally. In 2013, the United Nations added qvevri winemaking to the UNESCO list documenting humanity’s intangible cultural heritage.

The National Wine Agency of Georgia works to preserve the country’s qvevri winemaking tradition, control the quality of all Georgian wines, and promote Georgian wines globally. 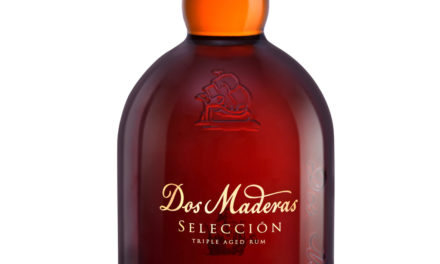 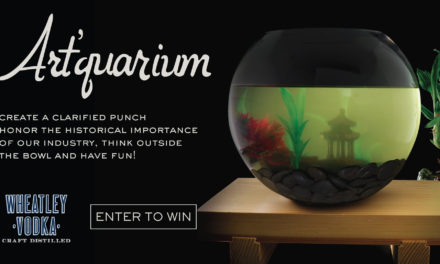 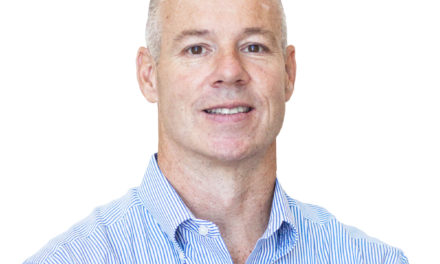 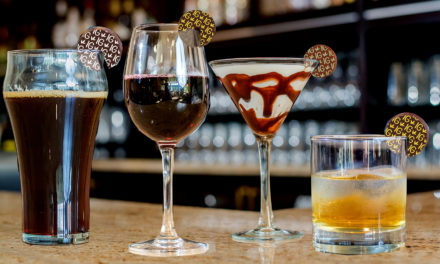