New York, October 30, 2020 – Wines of Israel, a national campaign to promote Israeli wine in the United States, is proud to recognize the appointment of Israel’s second Master of Wine, Ido Lewinsohn MW. The prestigious Institute of Masters of Wine announced 16 new Masters of Wine in August 2020.

As Israel’s second winemaker to pass the rigorous Master of Wine exam, which includes theory and practical exams in addition to a research paper, Lewinsohn exemplifies the growing expertise and accomplishments of Israeli winemakers. While Israel is one of the world’s most ancient wine producing regions, the country’s modern wine industry is relatively young and has undergone an immense quality evolution in recent years. This evolution is attributed to Israeli innovation in the vineyard and winery, along with an influx of knowledge from winemakers who have studied and trained abroad.

Lewinsohn, who serves as Head Winemaker at Israel’s Barkan Winery, studied viticulture and oenology at the University of Milan and trained at Italy’s Sassicaia of Tenuta San Guido. He gained winemaking experience in the Rhone Valley and Languedoc of France, as well as in Tasmania, Australia before returning to Israel in 2007, where he eventually became Head Winemaker for Recanati Winery. In 2017, Lewinsohn was appointed Head Winemaker for Barkan and Segal.

About Wines of Israel – www.winesofisrael.com 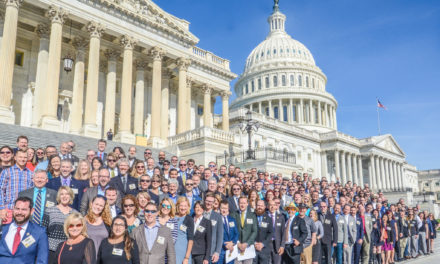 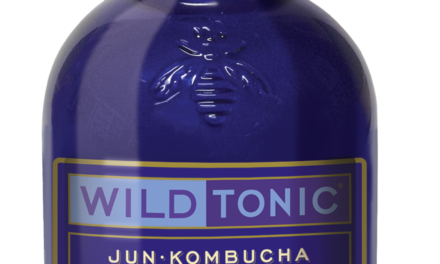 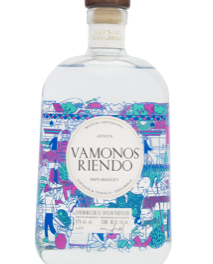 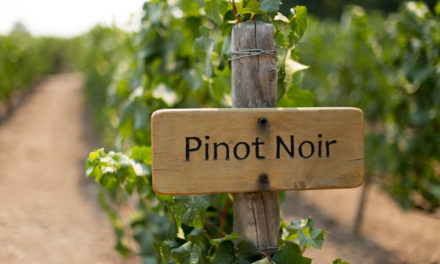