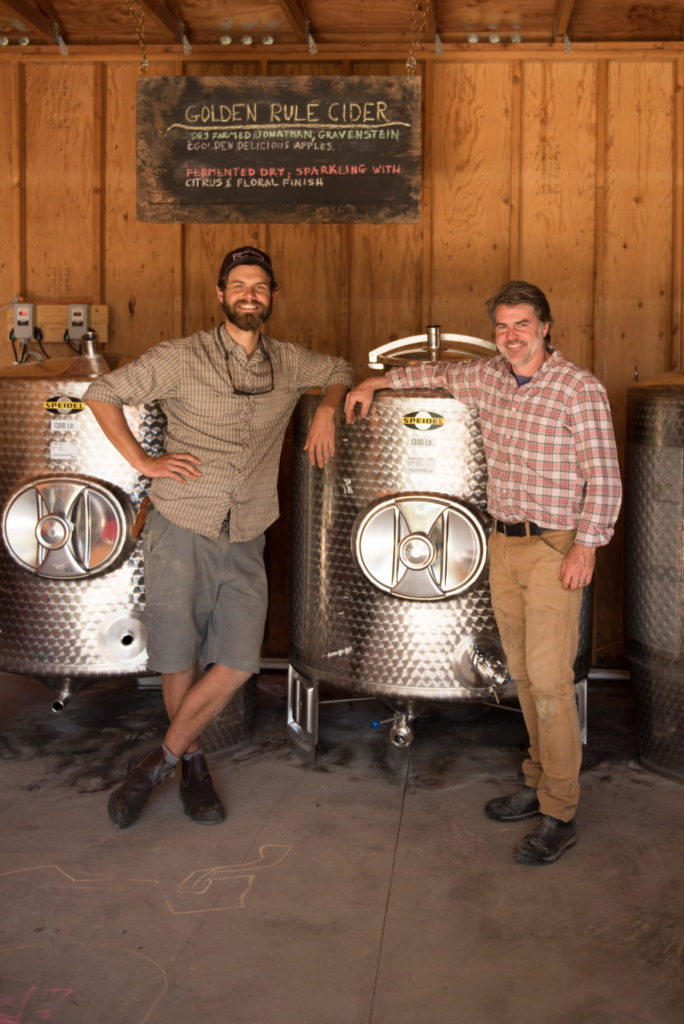 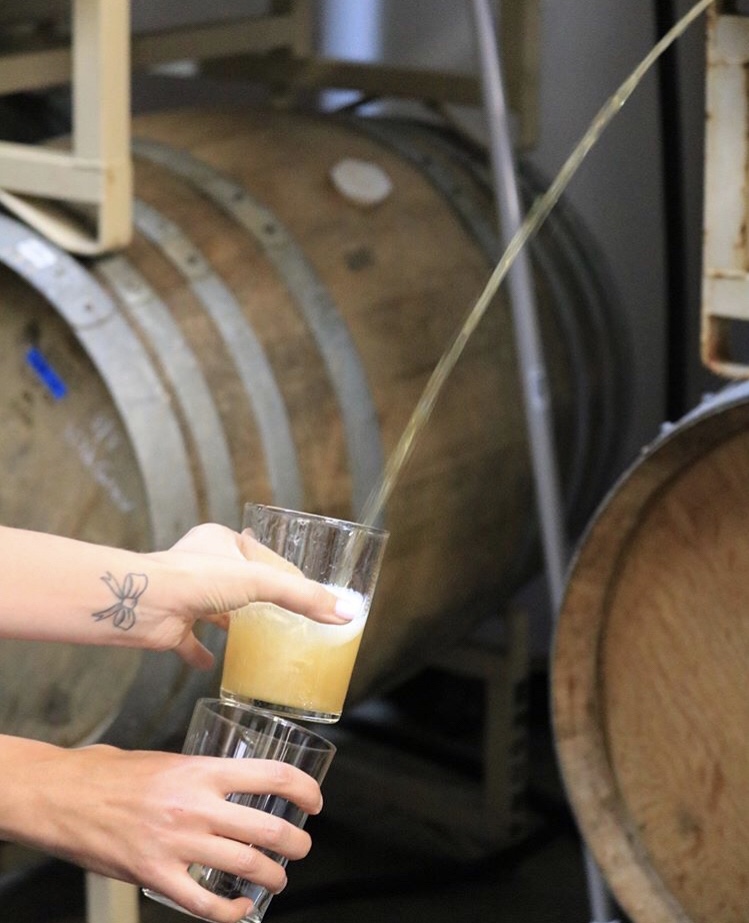 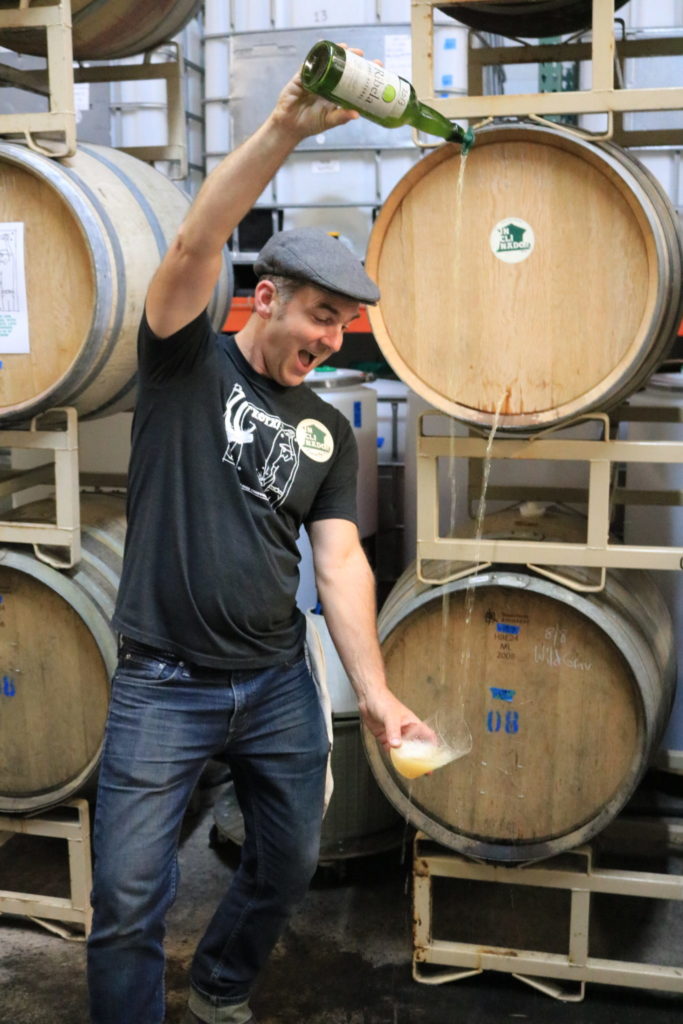 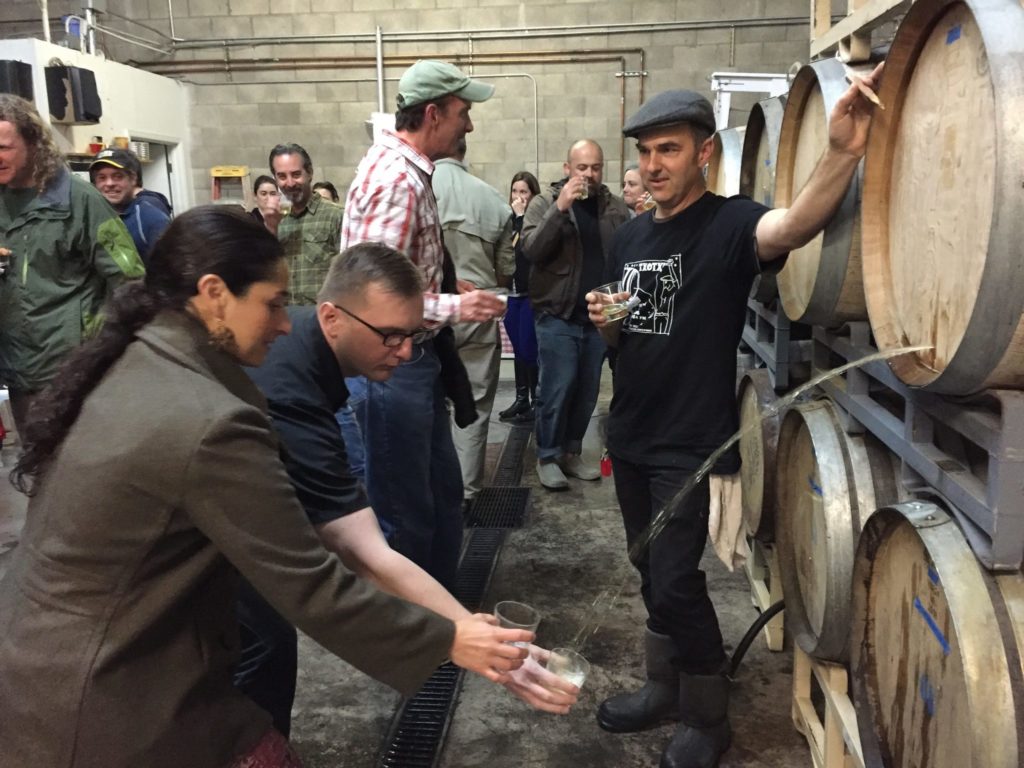 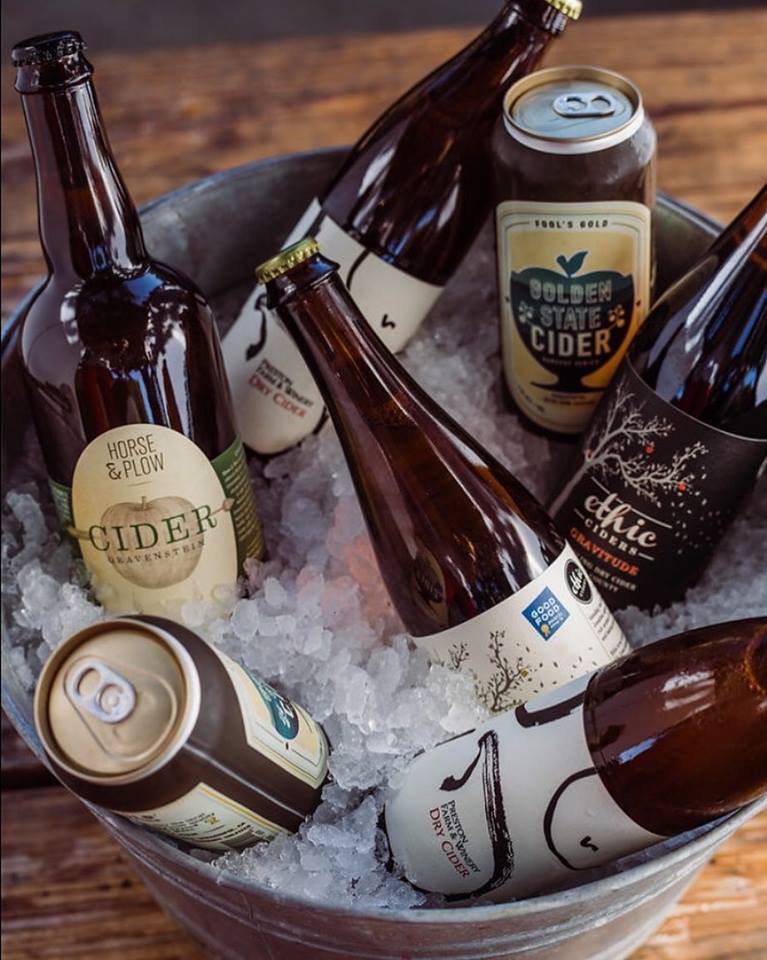 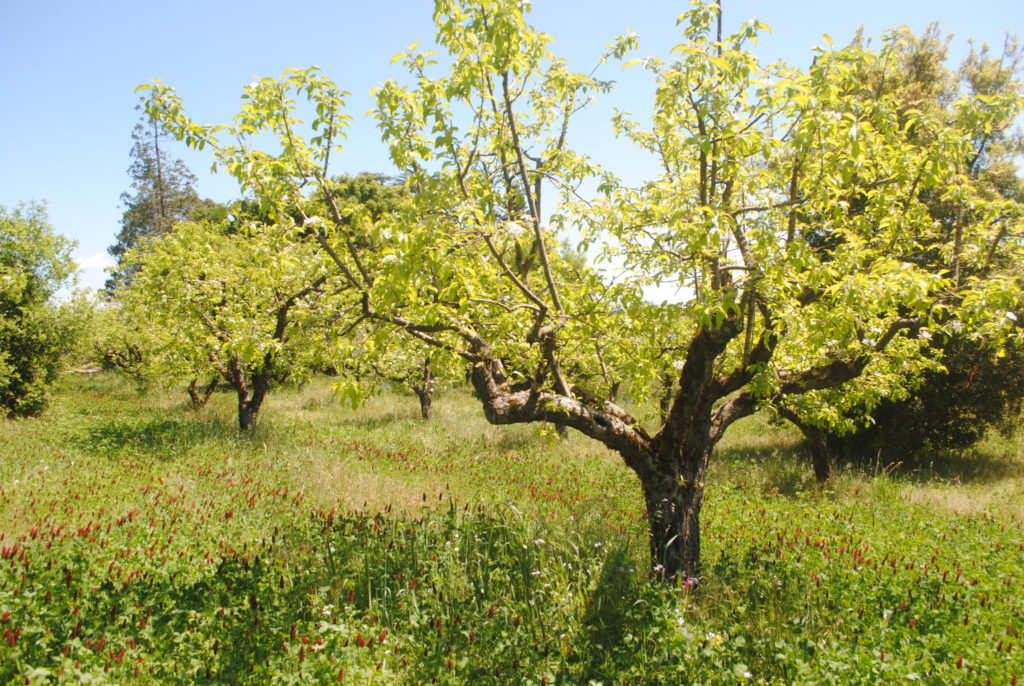 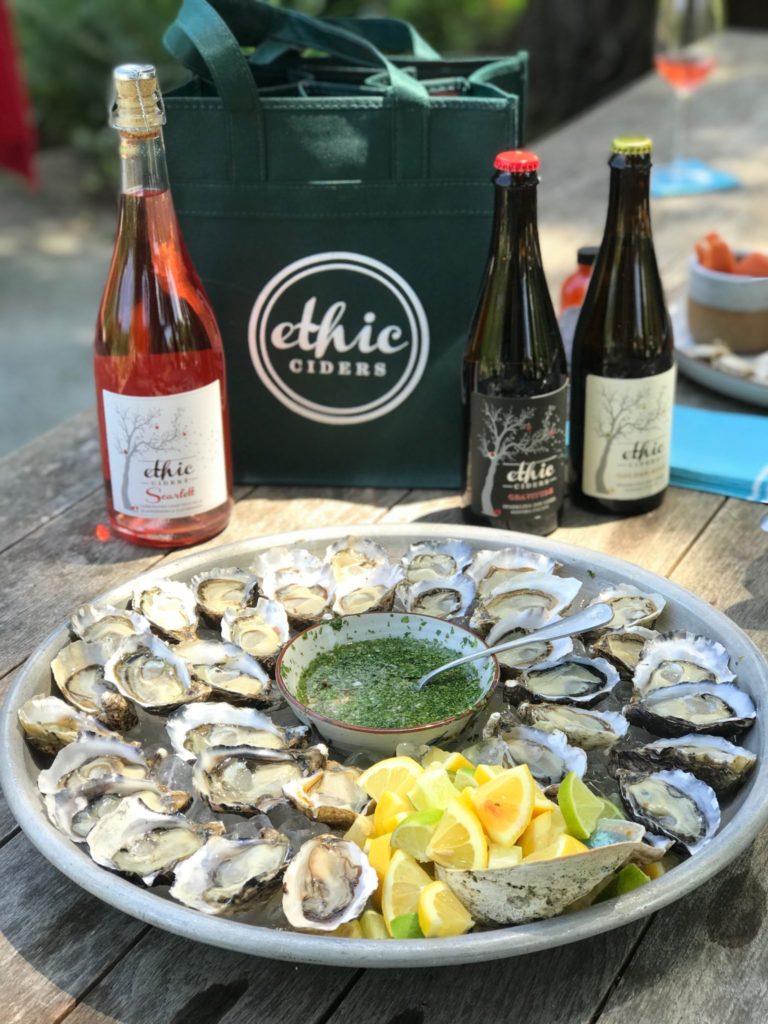 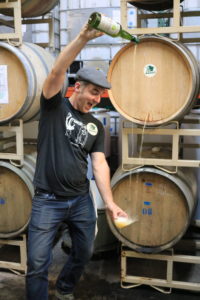 Sonoma County, California may be a premier wine-producing region, but for the first week of August 2018, it’s all about apples. A group of local cidermakers is launching the first annual Sonoma County Cider Week on Friday August 3 through Sunday August 12. Specific weeks dedicated to celebrating local ciders and their makers have become increasingly popular across the United States as cider’s market share continues to grow. It’s a chance for cider companies of all sizes to raise their profile in their home market and may be one factor in the steady double-digit growth in local/regional ciders, with off-premise sales up 30 percent in 2017, according to a Nielsen report prepared for the U.S. Association of Cider Makers (USACM).

Sonoma County Cider Week kicks off with a cider release party and music bash at a local winery, Horse and Plow, that has also been making cider in a big way for the last several years. Festivities continue with a Basque-style cider party (a txotx in Basque), a series of tap takeovers at local bars and restaurants, new cider releases, and cider-paired dinners. The culminating event of the week is the Gravenstein Apple Fair, a celebration of Sonoma County’s rich agricultural heritage. Now in its 45th year, the fair is a tapestry of local music, crafts, food, wine, beer, and, of course, cider. It draws attendees from all over the San Francisco Bay Area, who, this year, will be able to sample ciders from 17 different companies based in Sonoma, Marin, Napa, and Mendocino counties, all of whom use at least some locally grown apples in their ciders. 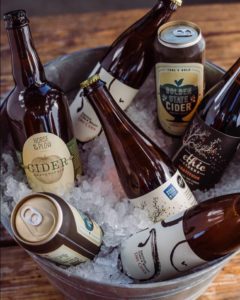 A highlight for the beverage trade community will certainly be the preparatory class for the Level One Cider Certified Professional exam sponsored by Sebastopol, Calif.-based Golden State Cider. Developed and introduced by the USACM in 2016, the CCP program is cider’s answer to the cicerone and master sommelier certifications. The prep class hasn’t been offered in California before, so it’s a unique opportunity for people in the beverage trades to boost their resumés.

“We’re very excited about Sonoma County’s first cider week,” says Jason House, vice president of production and operations at California Cider Company, makers of Ace Ciders (his father, Jeffrey, founded the Sebastopol-based cidery in 1993). “We think it’s the start of something really great, a way of making Sonoma County a destination for cider the way it is for wine. We’ll be providing a way for people to experience the incredible range of ciders produced here.”

Details for all of the Sonoma County Cider Week events and the Gravenstein Apple Fair can be found at www.sonomacountyciderweek.com and www.gravensteinapplefair.com. 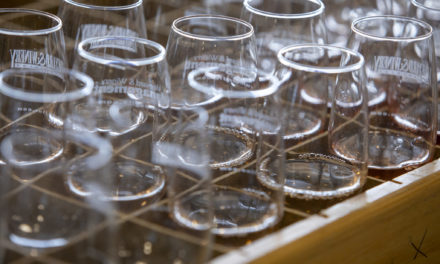 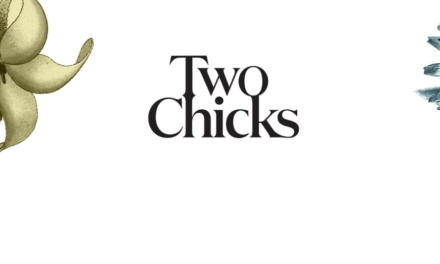 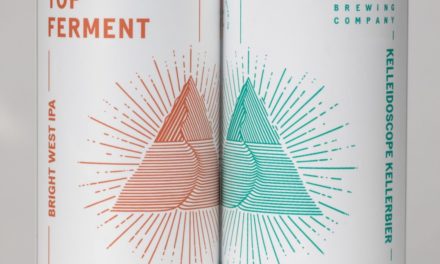 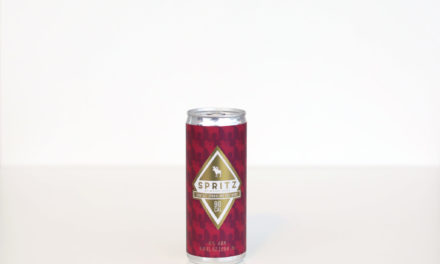