Winning ‘World’s Best Cocktail Menu’ for the second time since it launched in 2014, Ryan Chetiyawardana (AKA Mr Lyan) and his team took home the award for their work on The Modern Life of Plants, an exploration into the role that global large-scale production has had on plant life in the modern world and the everyday ingredients that are used in the food and drink industry. Their explorations and musings buck the current trend in the industry for seasonality, small-batched and foraged ingredients, instead championing the use of quality-focused core ingredients, grown as systematized crops within a large-scale food chain.

In a move away from Dandelyan’s signature chapters, which have been created annually since the bar’s launch, The Modern Life of Plants is the beginning of a new series for the team. Previous menus have focused on topics such as the ‘designations’ of botany (Cereal, Mineral, Floral and Vegetal); ‘keystone species’ and the interconnectedness of botany; and how plants shapes have shaped civilization. All of these subjects have been explored in non-literal manner, with the team looking to create exciting stories to showcase to guests.

Commenting on the win, founder of Dandelyan Ryan Chetiyawardana said: “We were fortunate to pick this award up two years ago for a menu that we were super happy with, and we praised the system we had of involving all the team in the process. It’s extra special to pick up this award with in the new iteration of our “The Modern Life of Plants” menu — not only does it reward the amazing efforts, creativity and passion of our 32 strong team, it also reflects our want to explore the future of farming and have what we think are the important tougher conversations.”

The second chapter of The Modern Life of Plants menu is now live at Dandelyan. I’d be happy to share more details on this should it be of interest. Bookings can be made by call visiting www.dandelyanbar.com.

Dandelyan at Mondrian London is (now) the oldest bar in the Lyan family. Created by multi award-winning bartender Ryan Chetiyawardana A.K.A Mr. Lyan, it is inspired by the great botanists, fruit hunters and bon vivants who brought back new tastes from foreign lands. Located inside Mondrian London, Dandelyan also borrows from the heritage of Sea Containers house and its iconic location along the River Thames.

Since its launch, Dandelyan has won a number of accolades including World’s Best Cocktail Bar at the Spirited Awards 2017. The bar’s latest cocktail menu, ‘Modern Life of Plants,’ is the outcome of a yearlong brainstorm, and explores industrialization and large-scale food systems. Divided into three sections: Mint, Grape and Hops; Modern Life of Plants serves both Dandelyan originals and refined interpretations of the classics, with boozeless cocktails enjoying equal attention. 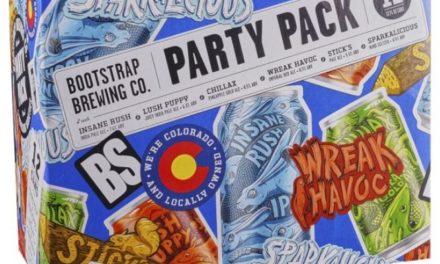 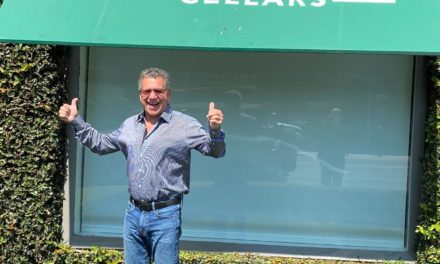 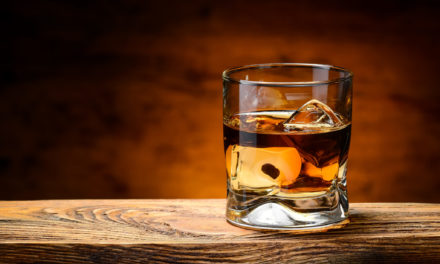