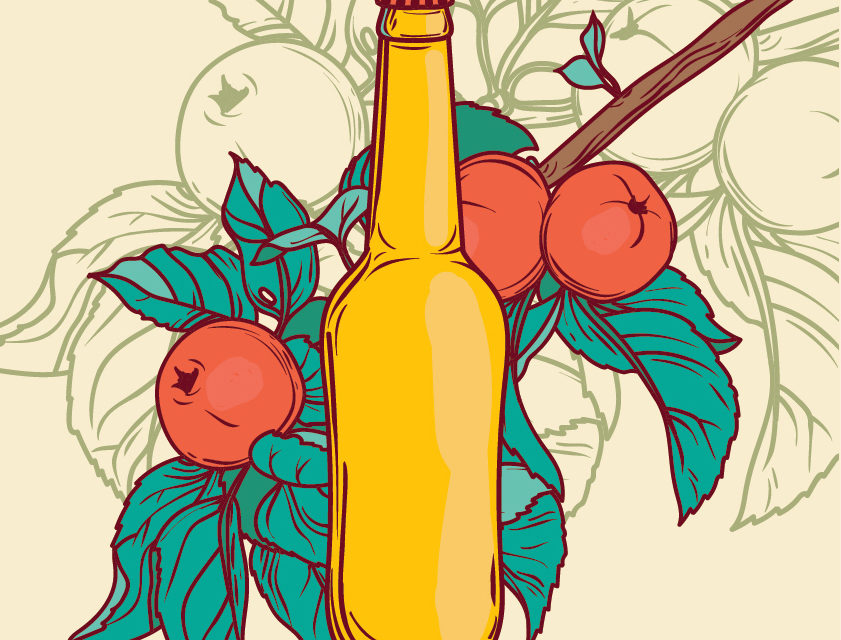 A number of distinct cider styles have emerged over the many hundreds of years humans have been fermenting apples. Among the many factors that distinguish them is the quantity and quality of the ciders’ tannins. Ciders from the western counties of England and France tend to be rich with tannin-derived flavors, such as smoky bacon or tobacco, and are sometimes quite bitter; those from northern Spain or Germany will likely be more acid-dominant with tannic qualities appearing as a rounder mouthfeel (if they’re present at all).

The differences come, in large part, from local apples. Although each of these regions has imported varieties from the others over the centuries, the apples that succeed are the ones that meet the culture’s preferred flavor profile. These apples are grown specifically for cider, with the high-tannin varieties commonly called bittersweet or bittersharps.

Until Prohibition, the United States had its own cider tradition based on American cider varieties such as Hewes Virginia Crab and Harrison. But as the temperance movement grew stronger, farmers increasingly transitioned from cider-specific fruit to dessert fruit that could be sold to the fresh market or processed into commodities like applesauce, where the high tannins of cider-specific apples were unwelcome. America’s cider industry didn’t reemerge until many years after Prohibition had ended, and when it did, many cidermakers found they had little choice but to rely on low-tannin dessert apple varieties as a juice source. It’s not impossible to make a drinkable cider using dessert fruit, but such ciders can come across as simplistic—a reality that’s encouraged the use of other sorts of flavors (other fruits, spices, and hops, for example ) for augmentation.

Then along came bittersweet apple juice concentrates. Primarily produced in Europe from regional cider-specific fruit, bittersweet concentrates offer American cidermakers another flavor tool. Former Angry Orchard Assistant Cidermaker Anna Marsh, now based in Southern California, is currently experimenting with small batches of cider augmented with the only high-tannin concentrate produced in the United States, Heritage-style made by TreeTop in Washington.

“It’s a struggle to get a flavor profile that really excites me from a pure dessert-fruit juice,” says Marsh. “I’m looking for complex, spicy, leather tannin flavors and, in my experience, you can get them using even a very small percentage of bittersweet concentrate. My hope is that, if we can get more consumers interested in the flavor profile, it will support planting more orchards with cider-specific fruit.”

TreeTop’s high-tannin concentrate is made with dessert fruit, so it’s not clear whether it will give Marsh the flavors she’s looking for. If not, she can turn to one of the European producers, such as Kirl Mischeff in the United Kingdom, whose presence at the U.S. Association of Cider Makers’ annual conference suggests it sees opportunity in America’s expanding cider market.

Concentrates aren’t without their detractors, and no one thinks the use of bittersweet concentrate in a dessert apple-based beverage will taste like it came straight out of Herefordshire. But proponents hope their judicious use will help build a robust future for American cider. 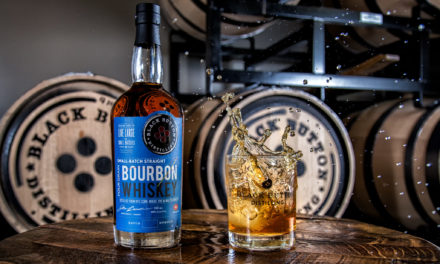 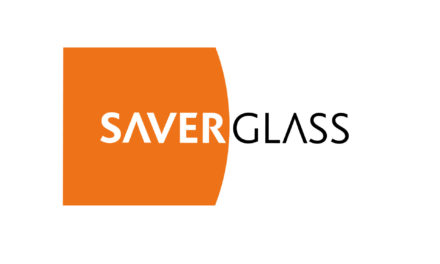 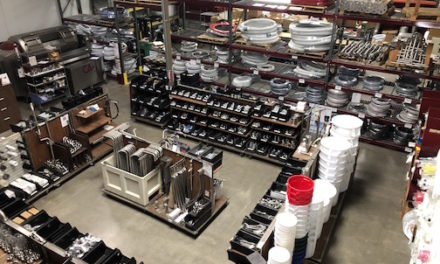