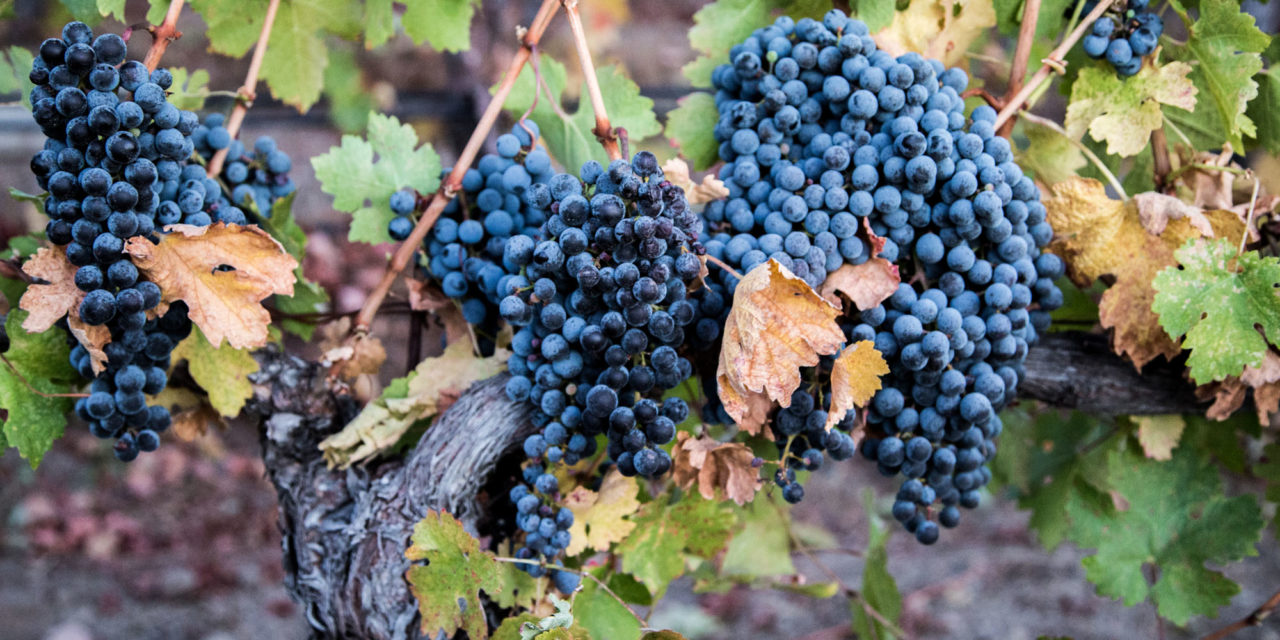 If you’ve experienced the thrill of a rain shower in a pine forest, a whiff of rose petals in a summer breeze, aromas of piñon incense in the high desert, and the sweet joy of red raspberries ripening in the July sun, then you might be a candidate to fall in love with cabernet franc. 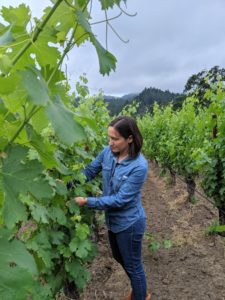 In Bordeaux, the French prize cabernet franc as the secret seasoning that gives cabernet sauvignon its lift and longevity. A bit of green adds purity and freshness to Bordeaux blends. In the Loire region, cabernet franc is a holy grail, endowed with red fruits and often done in carbonic maceration (depriving the wine of oxygen to keep it as Beaujolais-like fresh as possible). These wines are anti Napa cabernets: They eschew monster tannins, over-ripeness, high alcohol, and a heaviness that drapes like an overlarge beaver skin coat on a slender frame.

I talked to some Francophile winemakers to get their take on the grape. Laura Díaz Muñoz of Ehlers Estate in St. Helena, Calif., recently took over from longtime winemaker, Kevin Morrissey, who always made a swoon-worthy 100 percent franc. “Cabernet franc requires more attention when farming than cabernet sauvignon, but the results can be stunning. When properly farmed, it shows dark fruit, dried herbs, floral notes—especially violets and roses—smashed rocks, and lots of spices. It has great aging potential.” The 2016 Ehlers Franc rocks with rocks and roses.

Many winemakers in Livermore, Calif., are producing this varietal, including Larry Dino of Cuda Ridge, who hung his hat on it. “We’re trying to make a soft, elegant style cabernet franc, similar to those from France’s Loire Valley,” he says. “California cabernet francs tend to be bolder, with higher tannins. This isn’t what we’re trying to achieve. I minimize extraction and time on the skins and seeds, and I never cold soak.”

Collin Cranor of Livermore’s Nottingham Cellars says, “With cabernet franc, we use less new wood. We want it to be pretty, to show the herbal tones in harmony with candied red fruit and vibrant acidity.”

Says Steven Mirassou of Steven Kent Winery and Lineage Wine Company (Livermore, Calif.), “I want to capture the quintessential herbal notes on a knife’s edge of acidity and lithe fruit. Relatively early picking dates and the percentage of new oak are two more obvious ways of decreasing alcohol levels, maintaining natural acidity, and keeping the fruit at the forefront of the experience.” 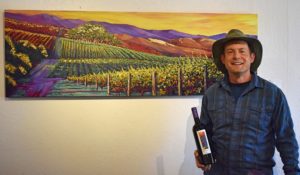 Julian Halasz, winemaker at nearby Darcie Kent Winery (also in Livermore), cold soaks but uses a cooler ferment on his cab franc to avoid extracting tannins. He uses the tightest grain barrels for less oak flavor impact and keeps it 100 percent varietal. “Cab franc is hard to improve with blending; it would change its character.” Character: that’s what counts.

Nathan Kandler of Fogarty Wines in Woodside, Calif., captured pure franc-essence in the 2015 Lexington cab franc from the Santa Cruz Mountains. Exuding pine forest and juniper, it’s fresh, vibrant, racy, and light on its feet—an Arabian in a stable of Clydesdales.

The world is awash in overwrought cabernet sauvignon. Let’s keep the sass in cabernet franc. 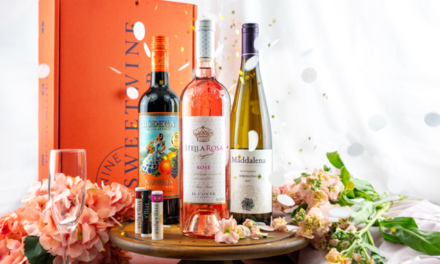 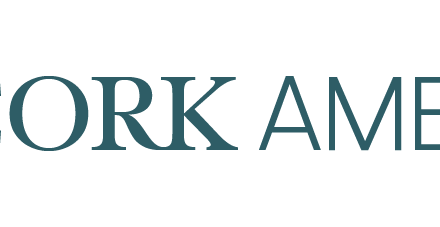 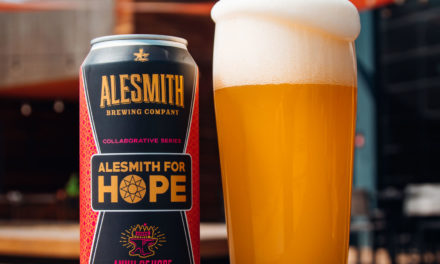