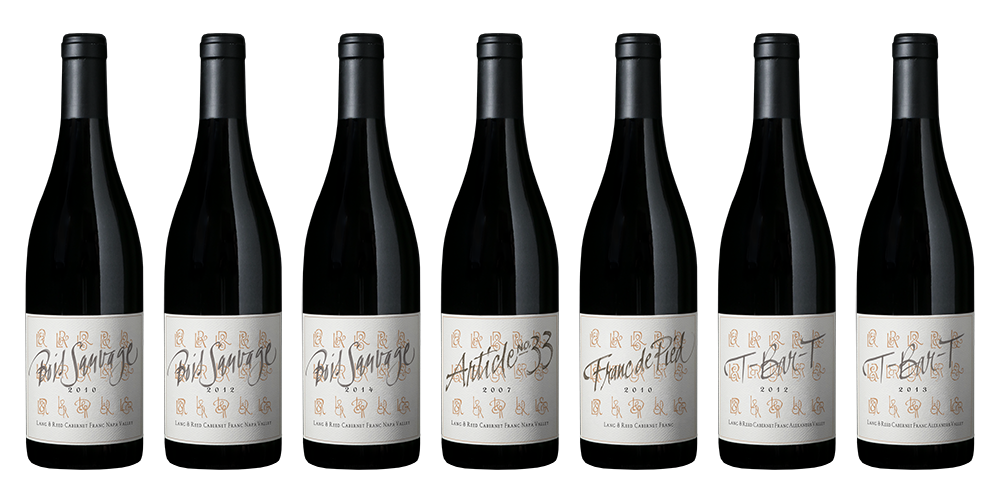 St. Helena, CA, October 20, 2020 – Each bottle of wine captures the story of its growing location, harvest season, and the artful journey from grapes to glass. Exploring the distinct and varied charms of Cabernet Franc, Lang & Reed Napa Valley launches its innovative Monograph Collection composed of seven Cabernet Franc wines, each of which has its own tale to tell. Reflecting unique terroir and growing seasons, along with the influence of barrel selection and aging, Lang & Reed’s upcoming Monograph Collection shines a light on the excellence that each variable can produce.  Winemaker John Skupny raises the bar in this exclusive collection from Lang & Reed Napa Valley: 2010 Bois Sauvage, 2012 Bois Sauvage, 2014 Bois Sauvage, 2012 T-BarT, 2013 T-BarT, 2007 Article no. 33 and 2010 Franc de Pied. The 2007 Article no. 33 Cabernet Franc will be released later this month, followed by the 2010 Franc de Pied on National Cabernet Franc Day – December 4th, 2020. The series will continue to launch throughout 2021.

Inspired by the world’s finest Cabernet Franc and passionate about its home in the Napa Valley, Lang & Reed unveils this storied varietal through the lens of its vinification, vineyard and vintage. Each wine is made from 100% Cabernet Franc, expressing the winegrowing and winemaking process and providing a palpable sense of place along with  its personal narrative. With much to look forward to in 2021, the wines that will be released in October 2020 and on December 4, 2020 are as follows:

In the late spring of 2005, Lang & Reed’s John Skupny  was invited to participate in  an annual French tree auction’. At this auction,  Lang & Reed acquired Article no. 33, an oak tree growing in the famous forest of Tronçais in the center of France. After being felled, the resulting stave wood was air-dried for 2 ½ years and coopered to John’s specifications. When ready, he racked a worthy lot of the 2007 Cabernet Franc sourced from the ideal rocky soils of Sugarloaf Mountain Vineyard and allowed it to age longer than normal. The resulting wine was bottled in June of 2010 after 32 months of barrel aging.

Franc de Pied, translated as ‘Foot of the Franc’, denotes that these vines were planted, not grafted, on their own roots, a rare occurrence in renowned wine regions. Planted in the 1970’s, the High Sierra Vineyard is located in the high altitude region of Lake County. While walking this site in 2005, Lang & Reed’s John Skupny experienced a moment of déjà vu – had he been here before? Remarking on the red soil and gently sloping plateau he realized he had walked the same rows over twenty years prior with legendary winemaker André Tchelistcheff during an educational exploration of Lake County growing sites. Not ignoring serendipity, the vineyard became an important component in the Lang & Reed North Coast Cabernet Franc bottling. Two barrels were held back from the blend to produce this final vintage, preserving the unique character and not-forgotten circumstance of this wine.

One of the few wineries in Napa Valley to specialize in 100% Cabernet Franc, Lang & Reed’s wine producing Skupny family has been creating expressive wines that are enjoyable to drink since 1996. Winemaking is a form of storytelling for the Skupny family, and Lang & Reed’s wines tell a tale of a multi-generational family business and their wonderful wine-filled life together. Recently opening a tasting salon right off the hub of St Helena’s Main Street, Lang & Reed’s Tracey, John, Reed and Megan Skupny are offering intimate, appointment only tastings; allowing visitors to get to know the family behind the brand while they impart their affection for Cabernet Franc and Chenin Blanc. To learn more about Lang & Reed and their upcoming wine releases, visit their website(https://langandreed.com/) and follow them on Instagram (@langandreed) and Facebook (@langandreed)). 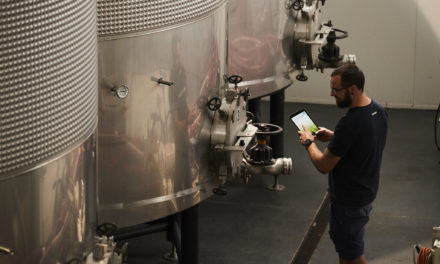 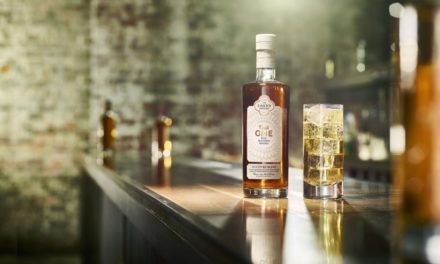 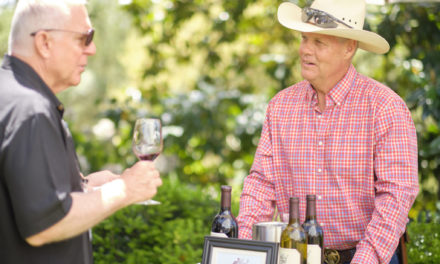