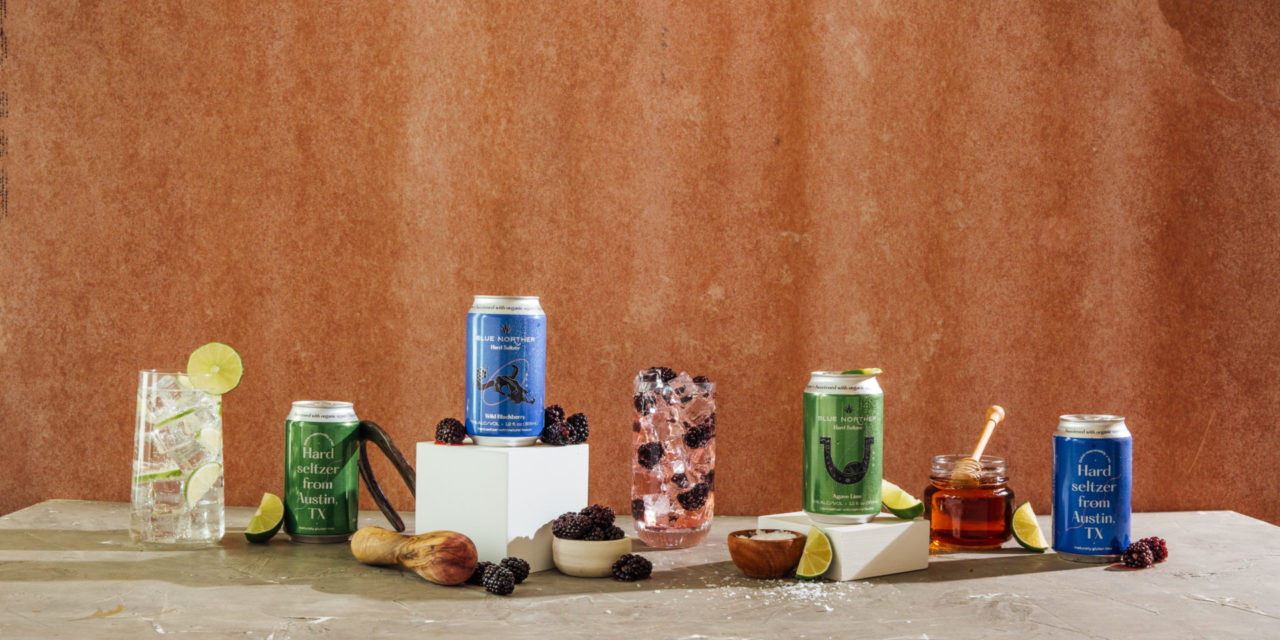 The seltzer was created by father-son duo, Austin T. and Austin M. Pittman. Its original blend of Texas-inspired flavors and quality ingredients has put Blue Norther at the top of taste tests in a crowded hard seltzer market. The Pittmans are working with Andrews Distributing Company to get the products into Dallas and Fort Worth retailers including H-E-B, Total Wine & More, Whole Foods and Spec’s, with more locations being added daily. Click here to find the latest lineup of retailers (note that online finder is subject to some delay).

“We’ve had a fantastic reception in the cities we’ve launched in, hearing time and again that our hard seltzers have a natural, clean flavor that is missing among our competitors,” said Austin T., CEO of Blue Norther. “We continue to expand our footprint across Austin, San Antonio and Houston, and we’re excited to introduce Blue Norther to the great folks of DFW.”

Blue Norther’s hard seltzers are crafted with pure ingredients, including real fruit juice and organic agave, to create flavors inspired by Texas fruits. The concept was born after the Pittmans wrapped up a long day’s work at their family ranch in Harwood, Texas with a hard seltzer that fell flat in flavor. Realizing that no one was offering great taste and exceptional quality in this fast-growing market, the men decided to create their own, in true Texas fashion.

Prior to founding Blue Norther, Austin T. (father) was CEO of OptumCare, where he helped to build one of the largest integrated care delivery organizations in America. He brings this experience, plus more than 25 years of executive leadership in the healthcare industry, to Blue Norther. Austin M. is experienced in healthcare consulting, cloud software, tech sales, and marine biology. He has played a crucial role in defining Blue Norther’s brand, product direction, marketing and personnel. The company is owned and operated by the Pittmans along with a small group of investors, Blue Partners.

Founded in 2019 as Austin’s own brand of hard seltzer, Blue Norther was developed by a native Texan, father-son team to deliver a superior tasting beverage made with high-quality ingredients loyal to Texas’ heritage. Named for the fast-moving cold front also called a Texas Norther, this all-natural seltzer is made with real fruit juice and organic agave to create bold flavors inspired by Texas fruits. Gluten-free, well-balanced and refreshing, Blue Norther is available at retailers throughout Austin, Houston and San Antonio, including HEB, Total Wine, Whole Foods, Spec’s, Bread Basket, Royal Blue Grocery, and Wheatsville Co-Op, to name a few. They’re available for online orders through GoPuff and other delivery services. The company is currently expanding into other Texas metro markets and eventually plans to move nationwide. 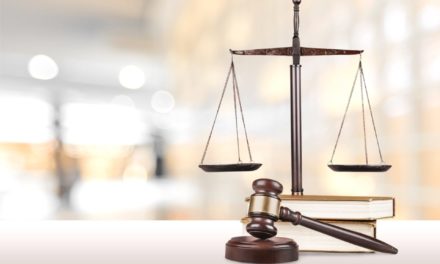 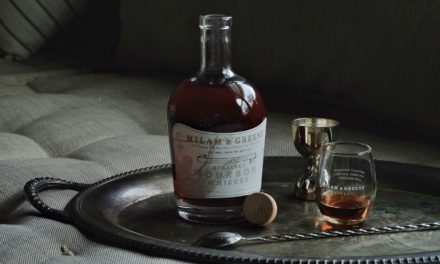 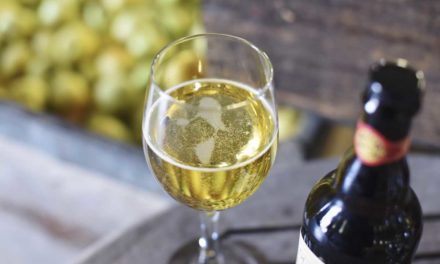 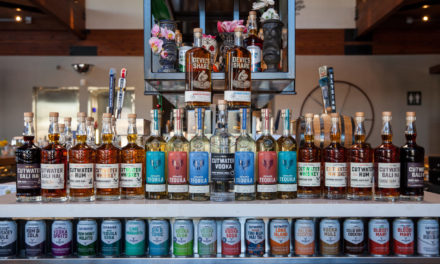