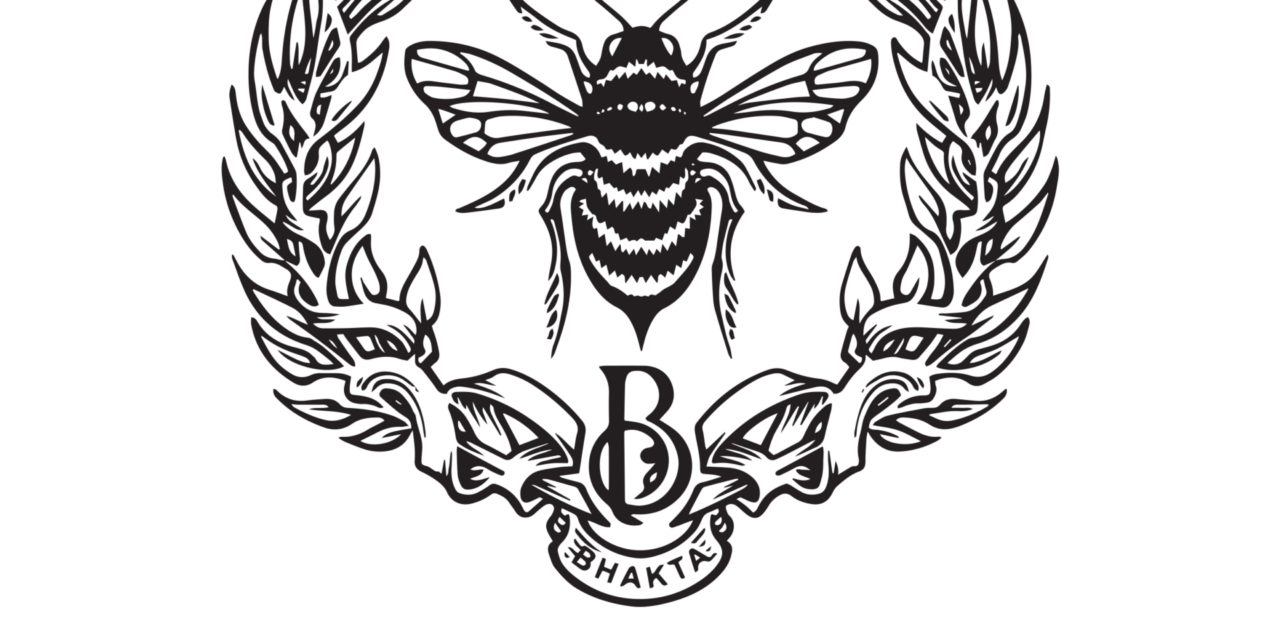 September 8, 2020 (Shoreham, Vermont) – WhistlePig Whiskey founder Raj Peter Bhakta has just launched Bhakta Brandy with flagship product BHAKTA 50. This Islay-finished Armagnac blend, composed of 8 rare vintages between 1868 and 1970, carries a 50-year age statement, making it one of the oldest and rarest spirits on the market. The first 2 barrels all but sold out within 60 days of launch, creating a highly sought-after collectible for the savvy connoisseur.

This announcement comes just in time for September and the brand’s third barrel release, named Pendragon. With a slightly higher proof than previous barrels, Pendragon contains two all-new vintages (1952 and 1964) for a total breakdown of: 1868, 1897, 1939, 1946, 1952, 1963, 1964, and 1970. After a strong honey and butterscotch nose, this barrel’s palate provides rich notes of vanilla and citrus, boasting an especially spicy white pepper finish. Barrel 3 will be released at MSRP of $299, though as BHAKTA 50’s rare inventory vanishes, this price is sure to appreciate for a lasting investment opportunity.

BHAKTA BRANDY
Bhakta Brandy is Armagnac finished in peated Islay Scotch casks. We use only original vintages distilled in France from 1848 to 1970. The first BHAKTA product, launched in July, boasts a 50-year age statement, though the blend contains brandies up to 152 years old. Bhakta Brandy is rare, exquisite and valuable. There are only 38 barrels available this year, each treated as their own release with unique vintages, proofs, taste profiles, names, and stories. Our founder is Raj Peter Bhakta, creator of WhistlePig rye whiskey and a pioneer in farm-to-bottle ethos. We will continue to launch new barrels, fine spirits, and more under our Bhakta Farms umbrella. For more information, go to www.bhaktabrandy.com. Connect with us @bhaktabrandy on Instagram and Facebook

BHAKTA FARMS
Founded in 2019, Bhakta Farms is a family-run small business with big ambitions. Our founder is Raj Peter Bhakta, committed agrarian Revivalist and pioneer in farm-to-bottle ethos. We seek to reinvest in our land and our country, from local markets to agricultural education. By reviving our rural economies, we can return to the heart of the American spirit to benefit all. Bottle by bottle, we are showing the people that now is a time for optimism. We have 3 locations – an 800-acre farm in Shoreham, Vermont, a 10,000-acre cattle ranch in Vero Beach, Florida, and an 18th century chateau in Condom, France. For more information, go to www.bhaktafarms.com 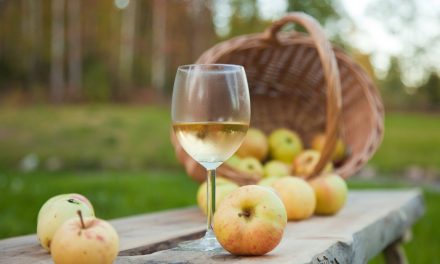 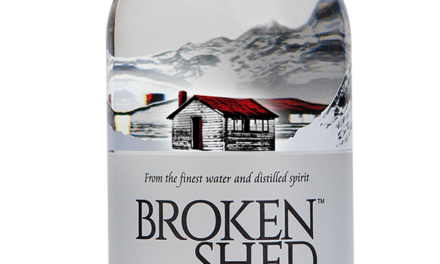 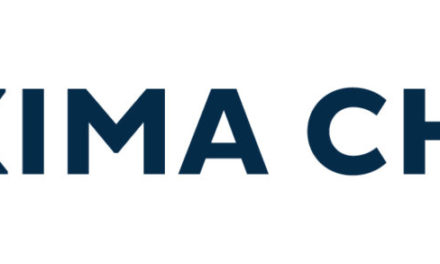