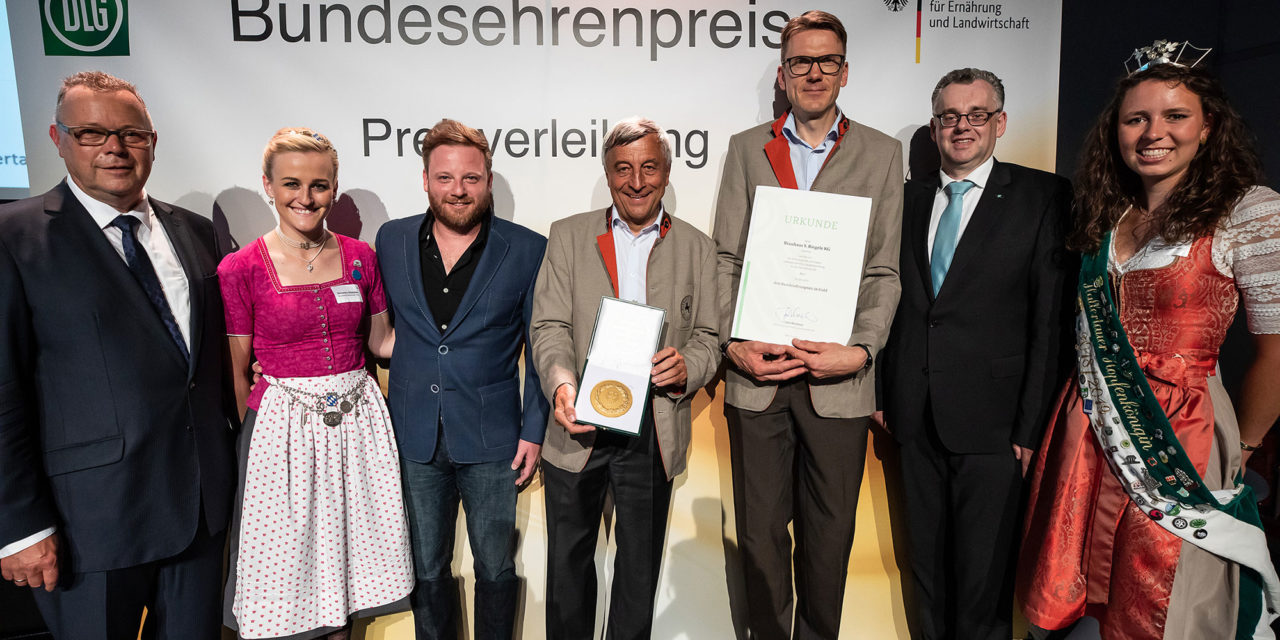 NEW YORK (June 19, 2019) –– Riegele Brewery has been named Germany Brewery of the Year for the third year running, an unprecedented accomplishment. Considered the highest honor of the German brewing industry, the Golden Federal Honorary Award was presented to Riegele by the German Federal Ministry of Food and Agriculture.

Riegele also received the Bundesehrenpreis, a federal award given to the 12 top-rated breweries in Germany, for its 12th consecutive year. The 12 national prize winners were selected from a field of more than 1,600 German breweries and thousands of beers. The Bundesehrenpreis is considered the most important award for quality in brewing in Germany.

“We are incredibly proud to receive the Golden Federal Honorary Award for the third year running,” exclaimed Sebastian Priller-Riegele, World Champion Beer Sommelier and Riegele’s 28th generation brewer. “To be named Germany Brewery of the Year, along with receiving the Bundesehrenpreis for the 12th consecutive time, is a testament to the hard work and dedication of everyone at our brewery.”

The Federal Ministry of Food and Agriculture awarded the prize to the Augsburg brewery before an audience including the Bavarian beer queen Veronika Ettstaller and the Hallertau hops queen Katharina Maier.

Founded in 1386 in Augsburg, Germany, Riegele is one of the world’s oldest craft breweries, producing 140,000 barrels per year. Riegele is also one of the most awarded breweries in Europe having won dozens of prestigious brewery awards in Germany.

Earlier this year, Riegele Commerzienrat Privat was named the number one beer by The Beer Connoisseur in its list of “Top 250 Beers of 2018.” The article stated that Privat is “a near-perfect interpretation of a Festbier that demands to be imbibed by the boot or the liter. This highly flavorful yet easy-to-drink beer can be appreciated by the beer connoisseur and the less-devoted beer drinker alike.”

About Riegele Brewery
Riegele is imported by Luxe Brands and distributed in Fla., Ga., Ind., Mass., Mich., N.C., N.J., N.Y., Ohio, S.C., and Tenn. For more information, visit www.riegele.com and connect with the brewery on Facebook at @brauhaus.riegele. 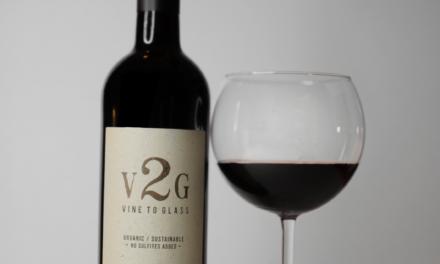 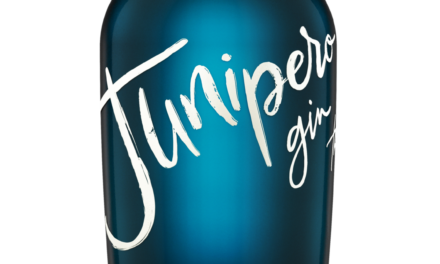