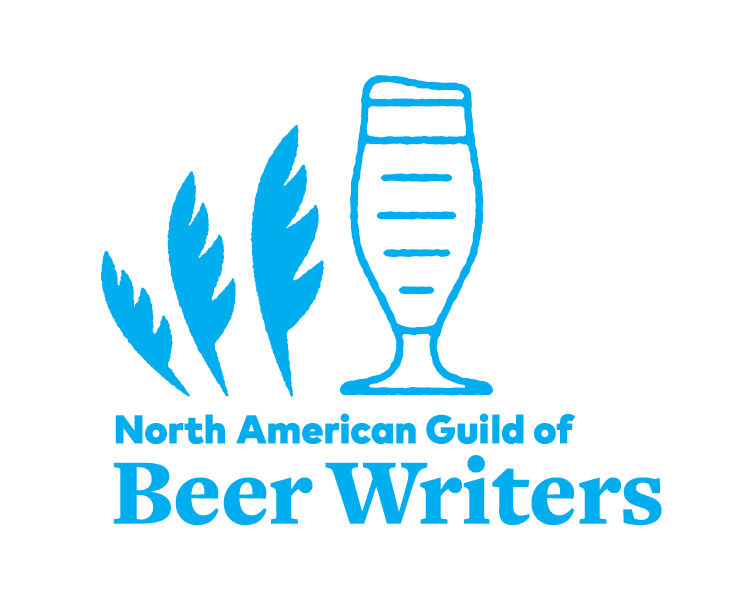 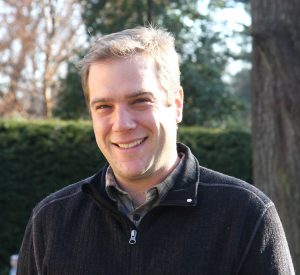 According to its website, NAGBW is an “all-volunteer group of authors, writers, publicists, bloggers, columnists, critics, cheerleaders, and more, dedicated to elevating the level of our craft as we cover the art of brewing.” Through its journalism awards, NAGBW hopes to foster awareness and appreciation of efforts to write about beer and brewing in North America.

“As the craft beer industry continues to grow, it’s a privilege to help readers better understand those changing dynamics through quality journalism,” says Wilmes. “Plus, beer is fun!” 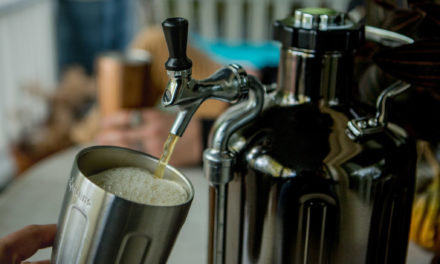 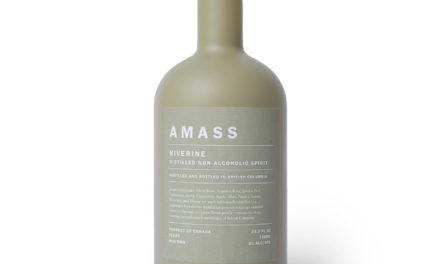