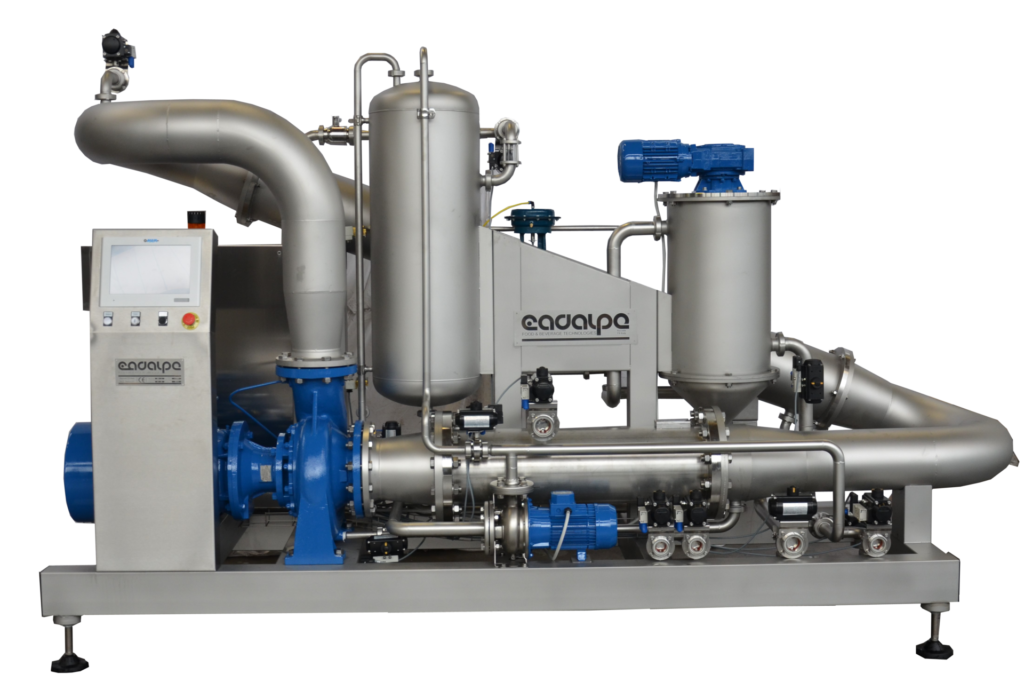 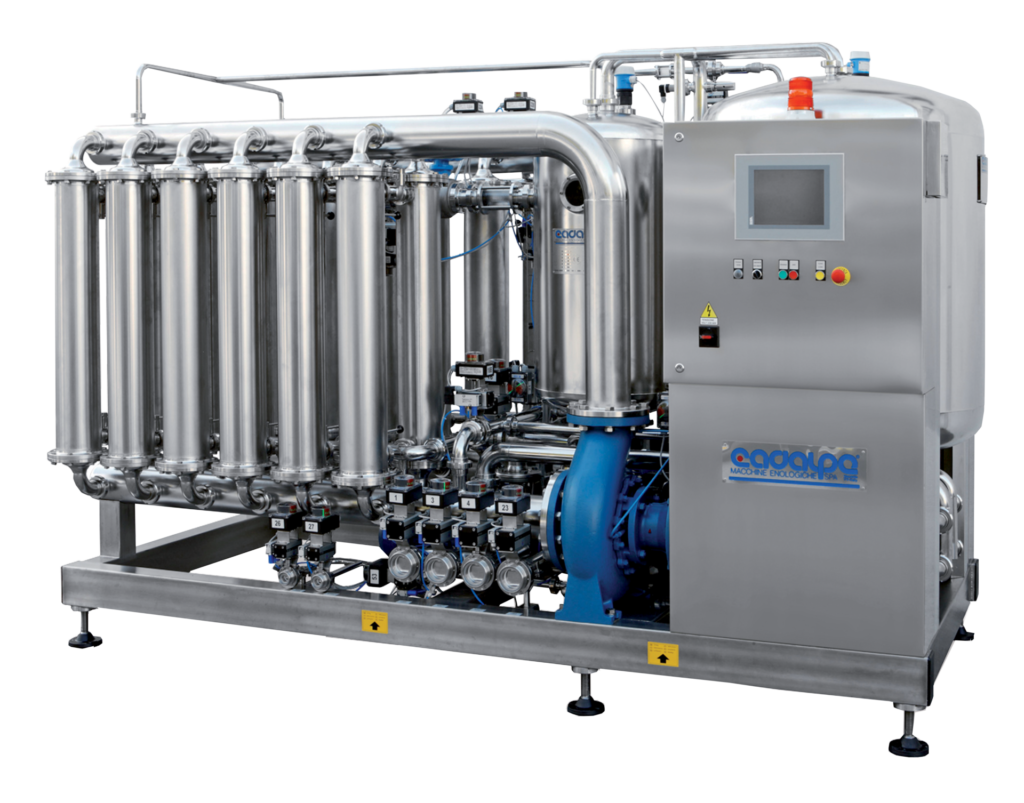 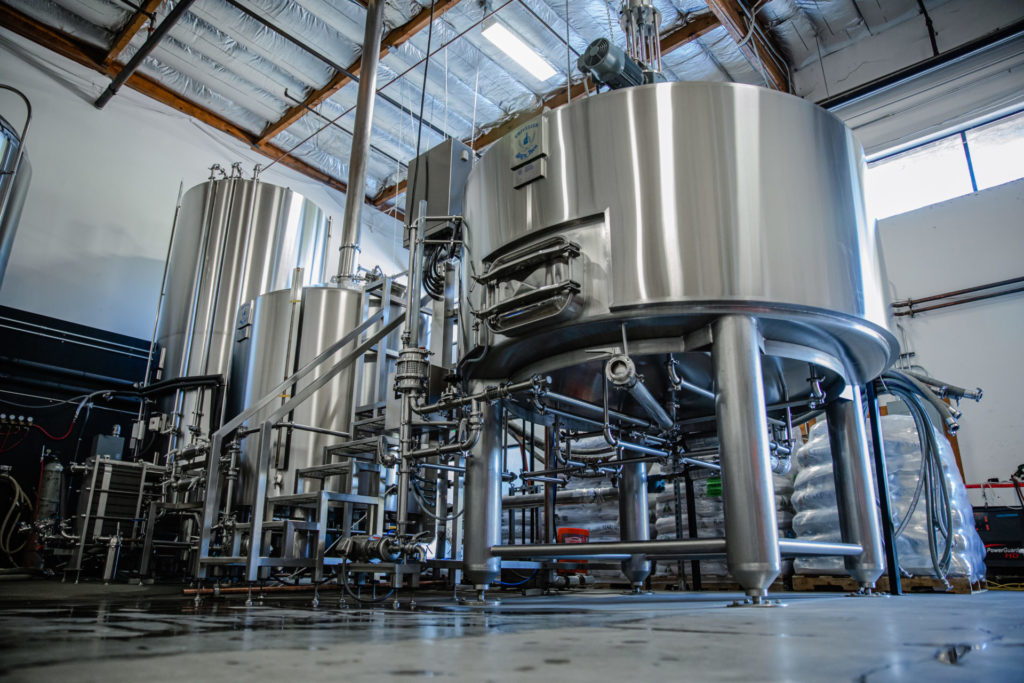 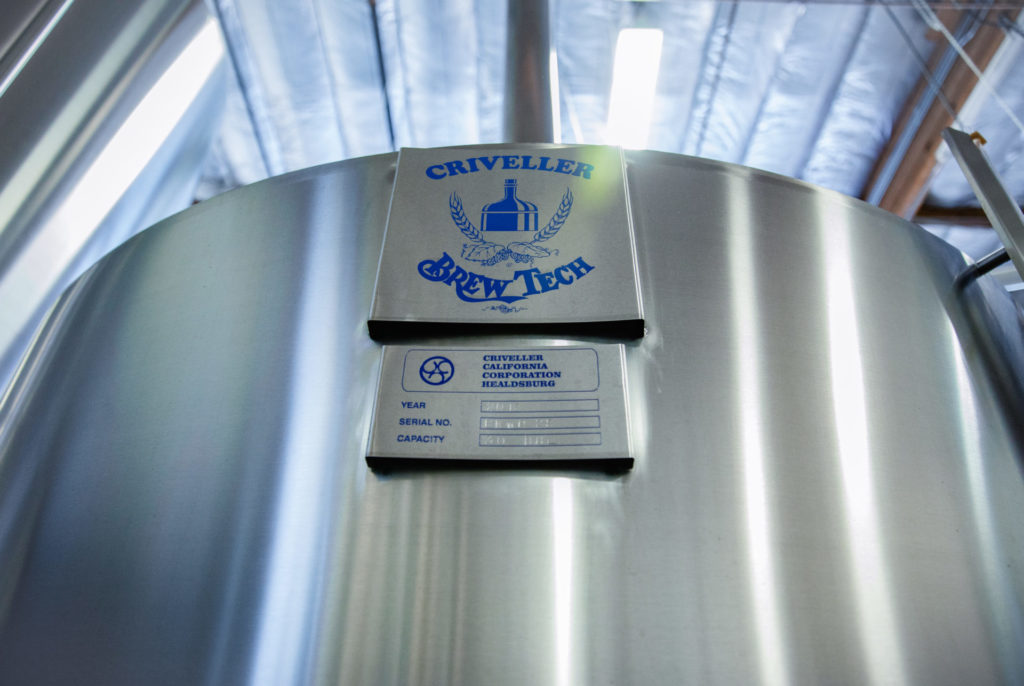 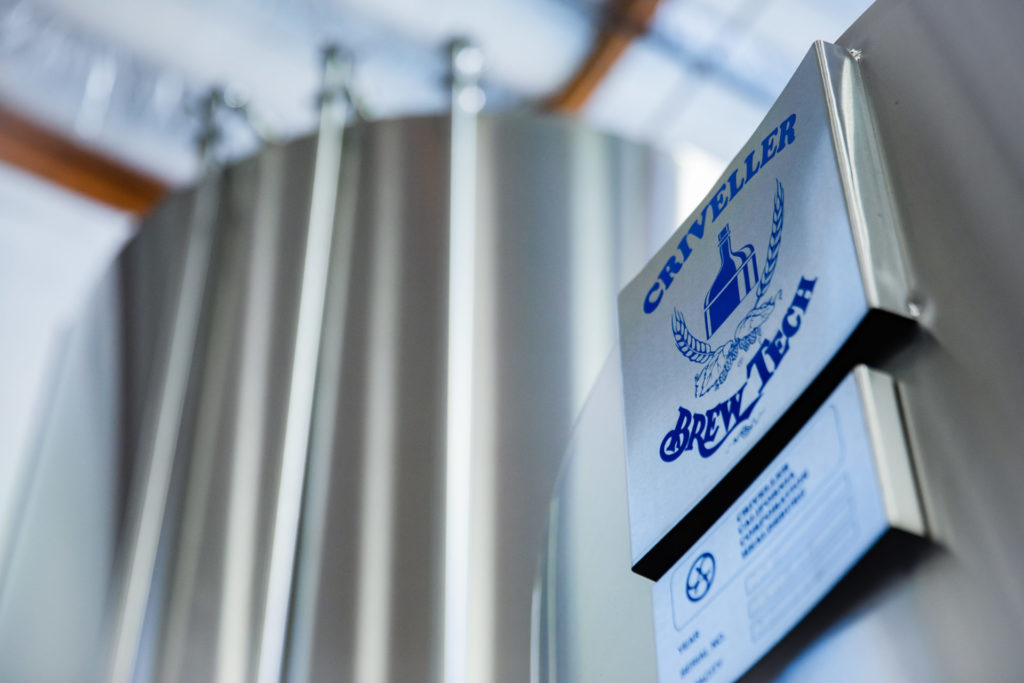 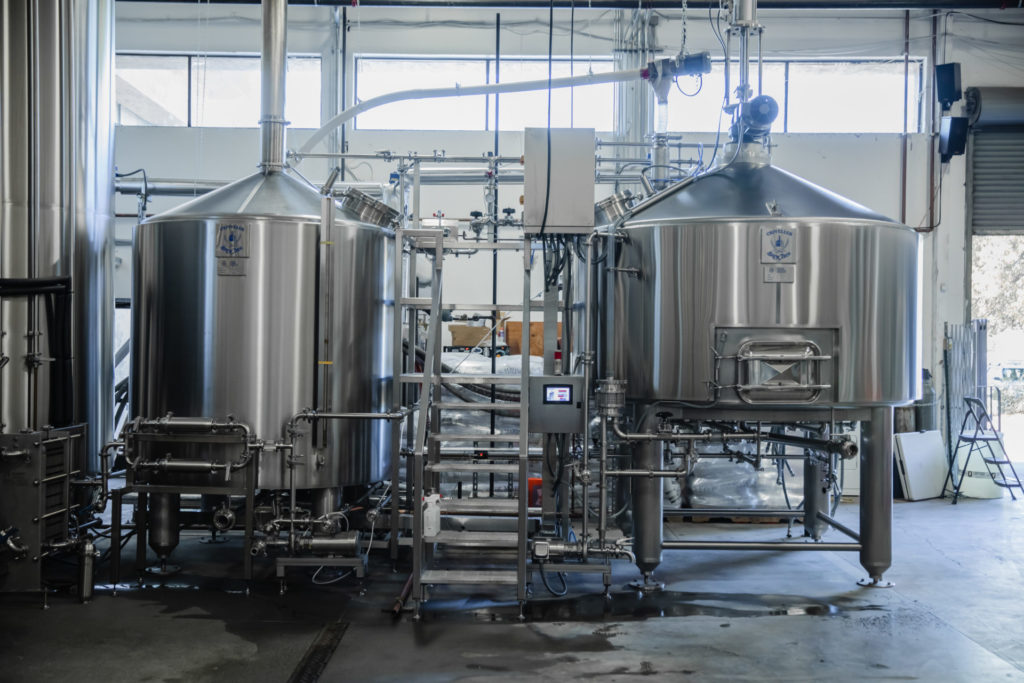 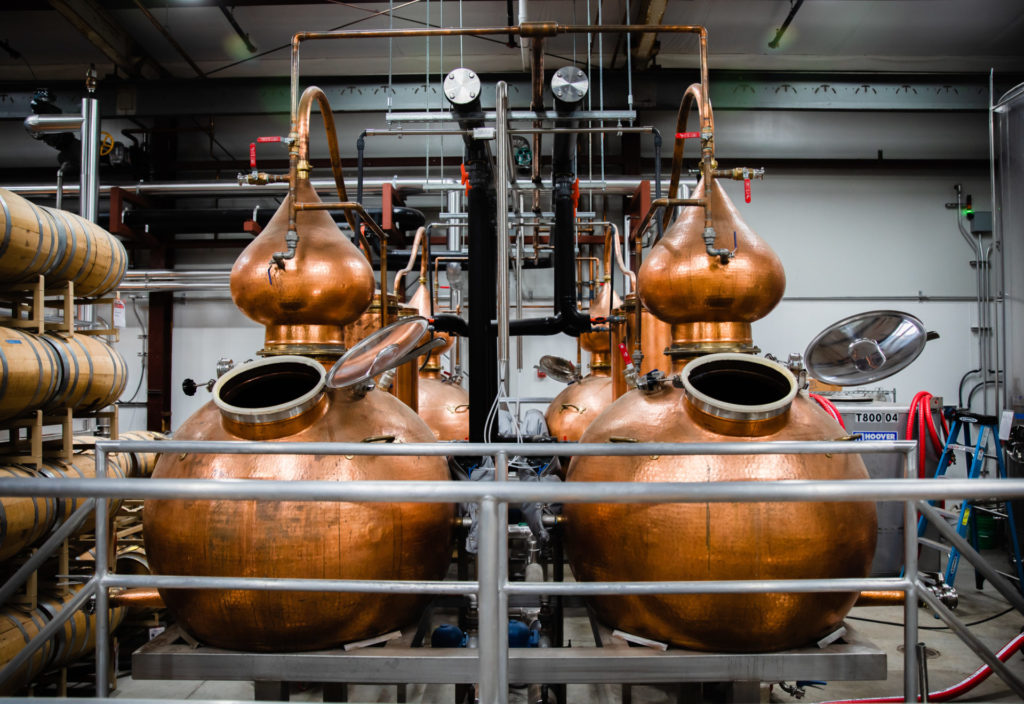 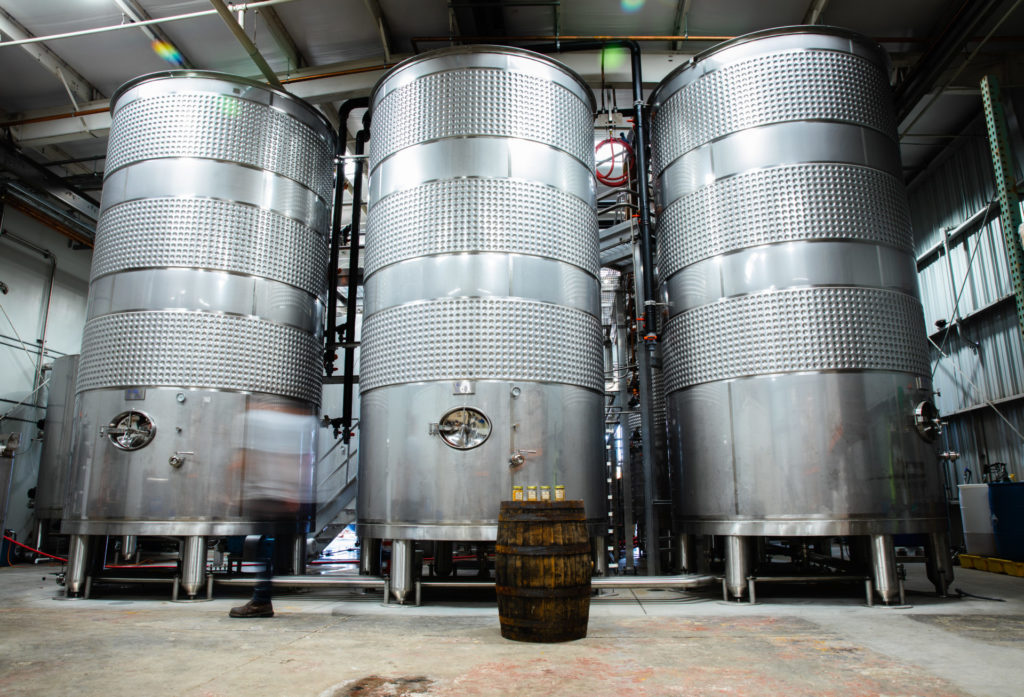 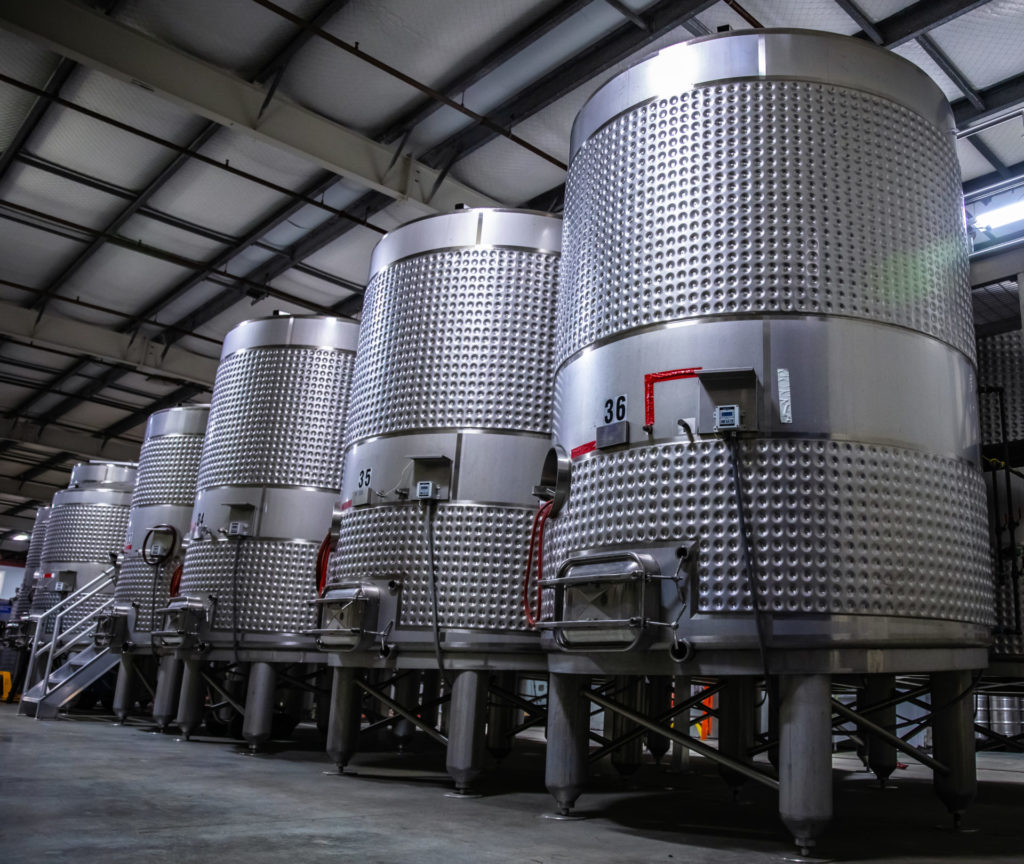 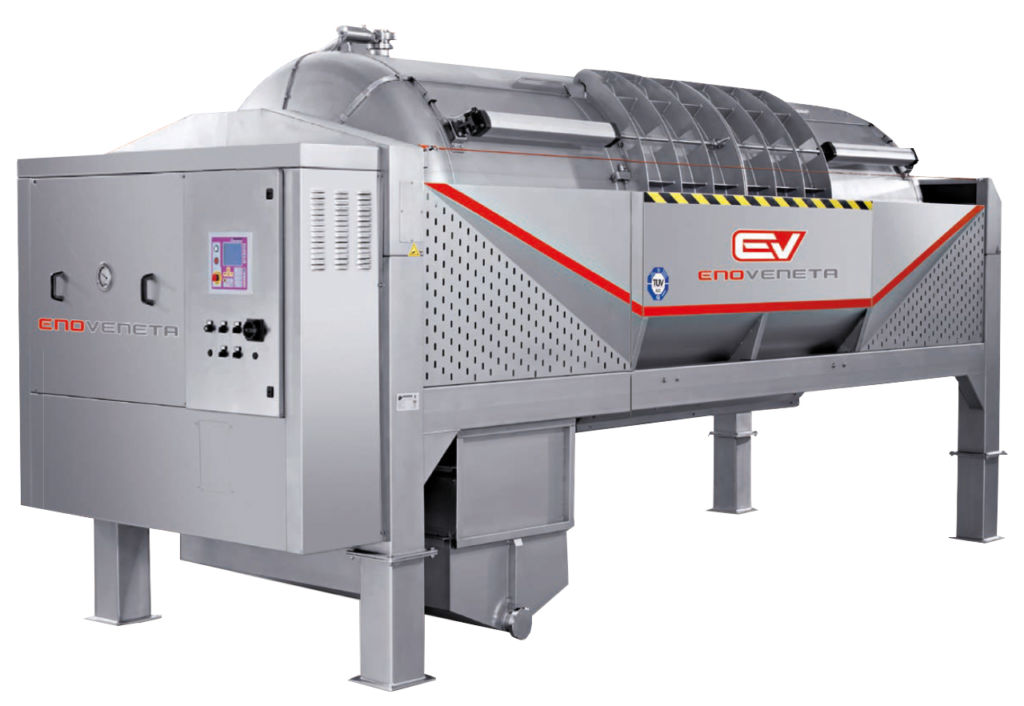 When brothers Bruno and Mario Criveller began importing equipment to support the East Coast’s wine industry in 1979, it was likely impossible to predict how the company would grow over time. Today, Davide Criveller, manager (and Bruno’s son), says he dislikes the term, “’one-stop shop,’ because it sounds so ’80s,” but that’s exactly what’s happened. Criveller is now an international presence that can provide anything an alcohol business needs when it comes to customized supplies. “We handle everything,” he says. 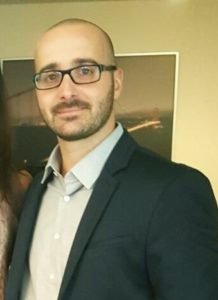 “We have 40 years of experience surrounding all equipment and manufacturing and can work with clients to provide anything they need for their alcohol business.” — Davide Criveller [Photo courtesy Criveller Group]

“In the early 1980s, wineries asked us to fabricate equipment, and we grew with the industry. By the late 1980s, we’d built and opened a brew house. We started building them for clients, too, and instructed them on how to brew using our system,” he adds. “Following the 1990s boom of craft beer, we no longer needed to instruct them.”

He continues, “In 1999, my father decided to open a location in Northern California. Again, it started small and within the wine industry. We’ve since grown to include beer, wine, spirits, and additional brew houses.” The company also supplies equipment for cider production, blending and metering systems for vodka production, equipment for pasta sauce production, tanks and packaging solutions for bottled water, and equipment for olive oil production.

Criveller works with its clients to provide customized products for their applications. “We create products that don’t previously exist,” says Criveller. Over the years, the company has earned awards and recognition for its innovations.

Most recently, it’s working on an expansive, 50-barrel brew house for Fieldwork Brewing in Berkeley, Calif. The design includes semi-automated equipment, an increasingly popular choice for the alcohol trade. “It’s the fifth or sixth project we’ve done like this,” says Criveller.

“In the wine world, the newest equipment includes cross flows for lees filtration, as well as increased automation in tank technology, such as automated pumpover systems,” he adds. “Self-emptying fermentation tanks, which we’ve crafted since the 1980s, are also increasing in popularity. People are seeing the benefits because emptying them manually is dangerous.

“We’re also dabbling in the cannabis industry and have created tanks and a bottling line that combines wine and THC. The custom bottling procedure includes labeling and a child-proof closure,” says Criveller.

For distillation, the company crafts semi-automatic stills, mash tanks, pre-heaters, and anything needed to fill a still, ferment, or mix a product. “These are customized solutions for each client,” he says, pointing to Sonoma Distilling as one of the company’s customers. “Any accessory you need for distillation, we offer,” says Criveller.

“Because we do so much, our portfolio is large,” says Criveller. “We have 40 years of experience surrounding all equipment and manufacturing and can work with clients to provide anything they need for their alcohol business. 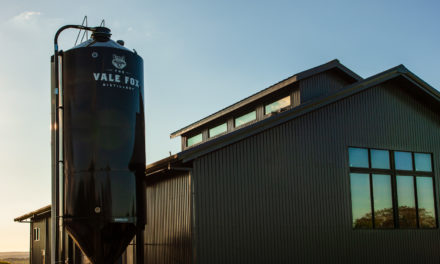