Leading Sicilian producer Tasca d’Almerita closes the 2017 fiscal year with an increase in revenue of 4.41%

(April 24, 2018; Sicily, IT)—Sicilian winemaking family Tasca d’Almerita is pleased to announce that they closed the 2017 fiscal year with tremendous results, noting a 4.41% increase in revenue with respect to 2016 and 53% of the company’s total revenue coming from exports. The rise in profit coincides with a new estate-wide strategy spearheaded by Alberto Tasca, CEO of Tasca d’Almerita, providing more autonomy to each of the company’s five estates throughout Sicily. The restructuring has resulted in increases in both volume (+3.17%) and value, culminating in an overall revenue of €18.916 million (approx. $23,229,793).

For eight generations, the Tasca family has dedicated their lives to working the land and since the 1970s they have been exporting Sicilian wines to the rest of the world. With Alberto Tasca at the helm, the Tasca d’Almerita of today is convinced that the future of this historic estate cannot be defined by a nostalgic reliance on the past, but by committing to an all-encompassing vision of sustainability where environmental, economic and social aspects intersect to promote Sicilian winemaking.

The most notable amongst Alberto Tasca’s efforts are exemplified in his deliberate call to shift focus towards individual territories. Tasca’s five estates are each brought to the forefront, as opposed to being grouped under an all-encompassing “umbrella” brand. The estates are entrusted to young, dynamic teams that curate every aspect from enology and agronomy, to communications and guest relations, all under the coordination of a central board guided by Alberto Tasca.

Tasca’s dedication to excellence as a leading viticultural company saw the estate as a protagonist at the 2018 edition of Vinitaly, where they were one of 107 wineries chosen to participate in the seventh-edition premier event “OperaWine” held on April 14 in Verona, an exclusive occasion aimed at appraising the distinctive characteristics of Italian wine.

More than any other winery, this historic but forward-looking family enterprise exemplifies the marriage of quality and authenticity that has brought Sicilian wine to the world’s stage.

The company’s home base of Regaleali, a magnificent 1,236-acre farming estate in the center of Sicily, has been in the family since 1830. Today, Tasca d’Almerita is present in five prime winemaking locations around Sicily, places where vines, soil, Sicilian sun, diverse landscapes and the age-old work of man form a unique terroir, which finds its perfect expression in the cellar, the bottle and the glass thanks to the company’s unrivaled winemaking expertise. From hand-harvested vineyards totaling over 1,000 acres, Tasca d’Almerita produces 30 wines, each with a unique character, which are exported to over 50 countries.

Each of the five estates represents five faces of Sicily’s rich and complex character. On the volcanic slopes of Mount Etna, Tascante, encompasses three vineyard sites of archaic beauty on Sicily’s new oenological frontier. Bathed in southern light, the Tenuta Capofaro on the Aeolian island of Salina produces two wines from the Malvasia grape, planted on the cliffs overlooking the sea and interspersed with bright bougainvillea flowers and indigenous caper plants. In the verdant hills behind Palermo, Tenuta Sallier de La Tour generates contemporary Sicilian wines of refined elegance, expressing the unity of countryside and sea breezes. And on the former Phoenician island of Mozia, Tenuta Whitaker is a little oenological jewel and museum under the sky, where the Grillo grape expresses all its summery verve, amongst the archeological sites and the sea.

For more information or to set up an interview, please contact Jarvis Communications at 310.313.6374. 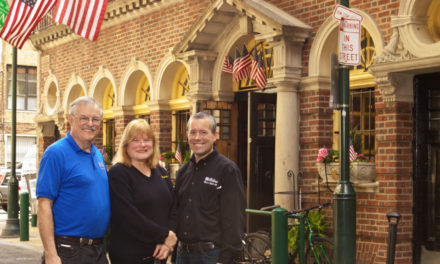 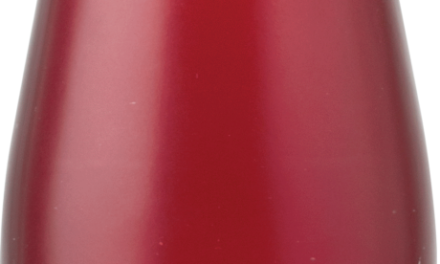