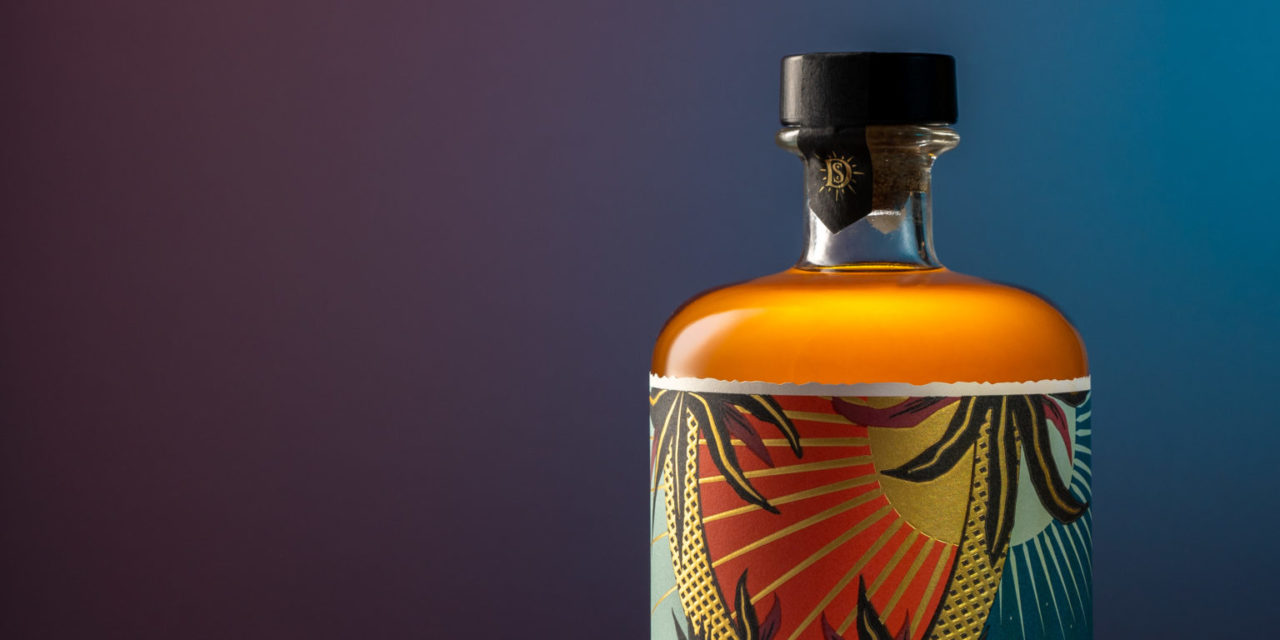 The Duppy Share, the UK’s #1 selling premium rum brand, has announced the listing of its Aged Rum in Waitrose stores nationwide.

From the 31st August, The Duppy Share Aged will be available in 275 Waitrose stores.
Waitrose recently revealed rum sales have grown 53 per cent over the last 12 weeks, with the supermarket dubbing it the “spirit of the season”.

The supermarket chain revealed they have expanded their premium rum offering, with the listing of The Duppy Share, to meet consumer demand.

John Vine, Spirits Buyer at Waitrose, said: “The rum revolution has been on the horizon for a while and now the year of rum has finally arrived. Shoppers are showing greater interest and appreciation for this versatile spirit, which is really exciting. At Waitrose we are very proud that we led in widening our gin range right at the start of the gin boom. By listing The Duppy Share rum and other fresh and exciting brands like it, we are confident that we will lead the off-trade rum revolution too.”

Founded in Notting Hill in 2015, The Duppy Share sold over 100,000 bottles in 2018/19 and became the UK’s #1 selling premium rum. The brand is now worth £13m and is helping to drive category growth of 4.7% value and 1% volume in the UK, with golden rum being the fastest growing spirits category in the final quarter of last year, three times the rate of gin.

Founder of The Duppy Share, George Frost, said: “Buyers, bartenders and consumers are all looking for the next big thing, and rum is the obvious choice. The gin boom has been great as it has fuelled cocktail culture and encouraged drinkers to engage with flavour and provenance, allowing the rum category to open up for challenger brands such as The Duppy Share. We are perfectly poised to be the brand to unlock the category’s potential and drive the rum revolution, which is supported by our listing in Waitrose and we have also recently secured a listing with Booths and recorded record sales growth in the Co-op.”

Isobel Sterritt, Spirits Buyer at the Co-op, revealed: “We’re continuing to see rum as an emerging trend at Co-op as the category seeing the largest growth so far this year, with double digit growth at +43% YTD. The Duppy Share has shown +139% YOY growth, growing ahead of the total Rum category. The Duppy Share’s sales so far this year have nearly surpassed that for the whole of 2019 so this is looking really positive for 2020.”

The Duppy Share secured a listing for both its Aged and Spiced rums in 28 Booths stores across the UK earlier this month.

Commenting on this, Booths buyer Pete Newton, said: “Having seen incredible demand for gin over the past few years, it’s interesting to now see a genuine uplift and interest in the rum category and we are seeing a significant increase in demand for rum products. In fact, as a consequence, we are now about to increase our rum offering including the addition of The Duppy Share Aged and The Duppy Spiced into our stores. Earlier this year the brand launched their Spiced Rum, which raced to the top three of all rums sold on Master of Malt within four months of launch. An exclusive retail deal with Selfridges ran out in April and is now growing distribution nationwide.”

The Duppy Share was founded in Notting Hill in 2015 by George Frost and was the first London- based rum company to launch in over 100 years. The Duppy Share has grown to become the UK’s #1 selling premium rum brand.

The brand was founded to reflect the energy and excitement of the Caribbean and is named after the mischievous, rum-loving Duppies of Caribbean folklore.

As whiskey ages in barrels, some of it evaporates over time. In Scotland, they believe that this goes to the Angels and they call it the Angel Share.

This is far too tame for the world of rum. In the Caribbean, legend has it that mischievous spirits called Duppies swoop between the distilleries, stealing the best of the rum. The rum they steal is called The Duppy Share, and they use this to fuel to most epic of parties.

The Duppy Share is a perfectly balanced, award-winning blend of premium rums from Jamaica and Barbados with no added sugar, colour or flavouring.

The Duppy Share Spiced is a careful blend of aged rums from award-winning distilleries, sourced to show the true spirit of the Caribbean. 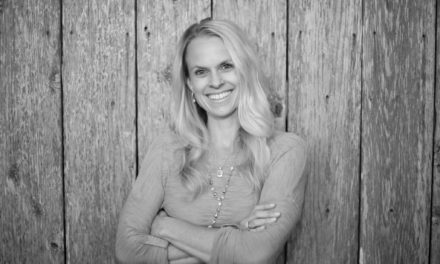 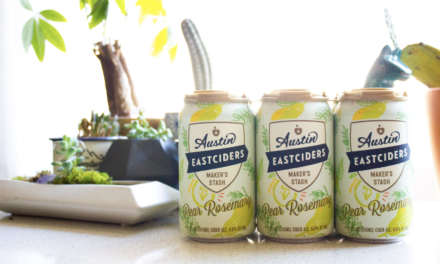