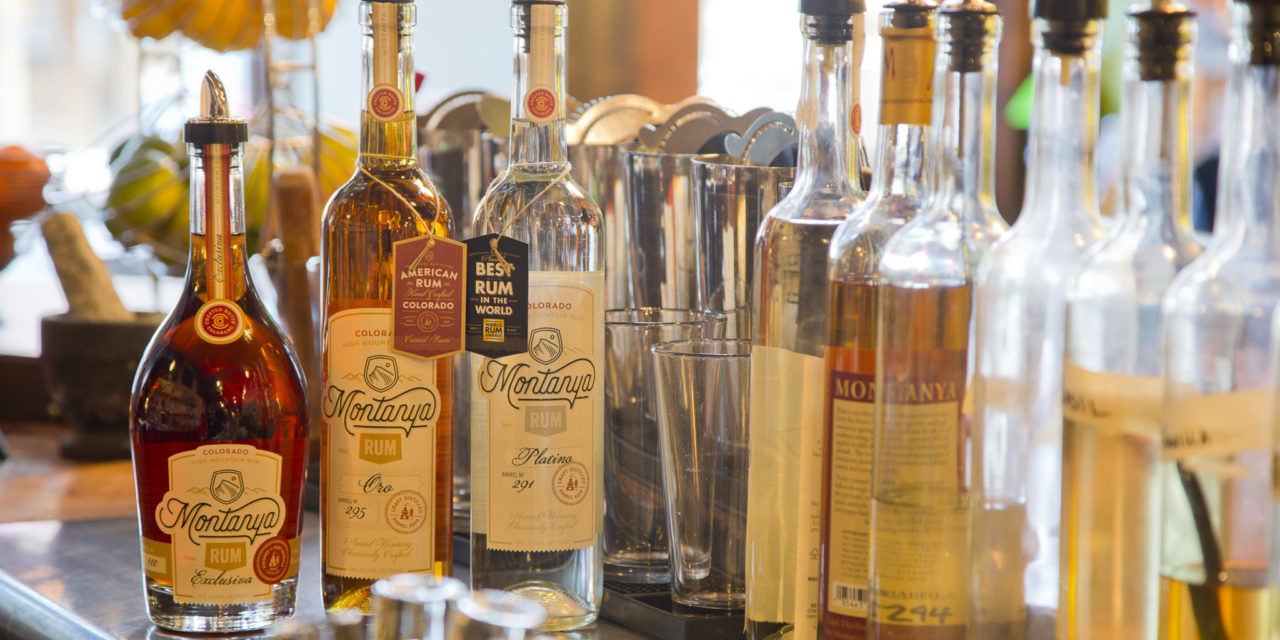 The craft spirits industry took a moment to catch its breath in 2018. Not that it stopped growing—far from it. About two new distilling licenses were issued every working day this year, and nobody’s ready to declare the boom has crested. “It’s hard for me to draw the conclusion that we’re at peak craft,” said economist and distillery owner Michael Kinstlick in updating his white paper on the craft spirits industry at this year’s annual meeting of the American Distilling Institute.

Yet the crazy and bubbly ferment of the past couple of years—big acquisitions, splashy new distilleries—slowed somewhat, and more distillers are simply going about the business of quietly making newer and better products and seeking to be more effective in getting the word out. They’re exploring regional spirit identity, moving into territory ignored by the big producers (especially American single malt whiskey), and putting products in colliders to see what happens (not always for the good: I’m thinking of you, “tiki sangria,” which I sampled at the liquor wholesaler’s convention). 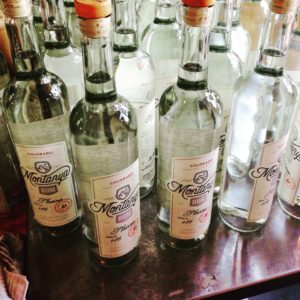 It’s what craft should be doing: doubling down on creativity and exploring avenues too local (or small) for the major producers. As Kraig R. Naasz, president and CEO of the Distilled Spirits Council of the United States, told craft producers at the ADI conference, everyone is cheering for you, even the big guys. “Innovation helps drive enthusiasm for spirits,” he said.

Rum: The public has long connected rum to the Caribbean and often presumed it to be a “sweet” liquor, in part because of added sugar to many island products. But American craft rum producers such as Richland, Privateer, Montanya, and Owney’s are producing spirits that are crisp and dry, carving out a distinctive niche within the category.

Whiskey: Since the designation was established by the feds in 1896, the “bottled in bond” designation has gone from top shelf to bottom. But it’s clawing it way back up, and more small distillers have been embracing it as a way to convey “craft” without using that increasingly empty word. The label guarantees it’s made by a single distiller in a single season, aged at least four years, and bottled at 100 proof.

Gin: Releasing a gin offers an easy route to market for craft distillers who want to avoid the expense of aging. It’s also a canvas for hyperlocal ingredients. Distillers such as St. George, Arbutus, and Three Wells have all released gins with at least some foraged ingredients. Additionally, more producers are touting their base distillate is made on-premise, as consumers are getting savvy about sourcing. Few fault a gin made with bulk-bought grain neutral spirits, but making the spirit from scratch adds a plot twist to a familiar story.

Liqueur: This is another spirit category that lets producers move quickly from still to shelf while offering latitude to show creativity. Flavors such as rose and birch have been appearing here and there, along with variations of sour cherry and coffee (the latter often with additional flavors, like cinnamon). Haskap Liqueurs from Canada has been around a bit, but appears to be coming into its own and possibly leading the way for more local berry liqueurs.

Vodka: Vodka has the reputation of being the white bread of liquor: dominant, but dull. It can be made from anything, but lately, I’ve seen more attention given the vodka’s base, and I suspect this will grow. Graybeard in Durham, N.C., touts its rice using an Irish recipe, and Edmunds Distilling in Washington makes three vodkas (from grape, wheat, and potato), letting customers sample the differences. Letting a bit of personality infuse its otherwise generic character helps set it apart from the big boys and their corporate ethanol mills. 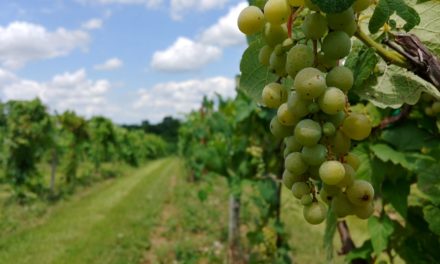 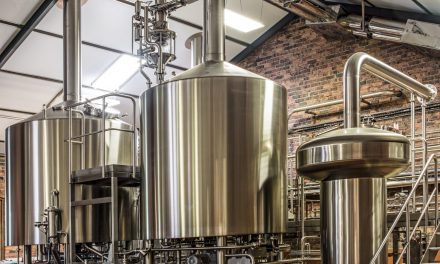 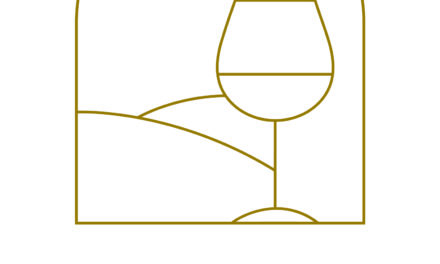 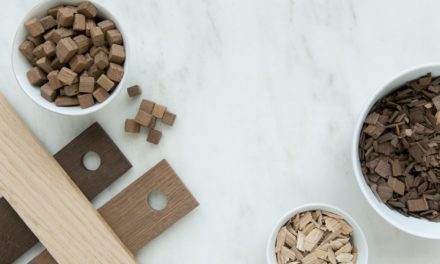