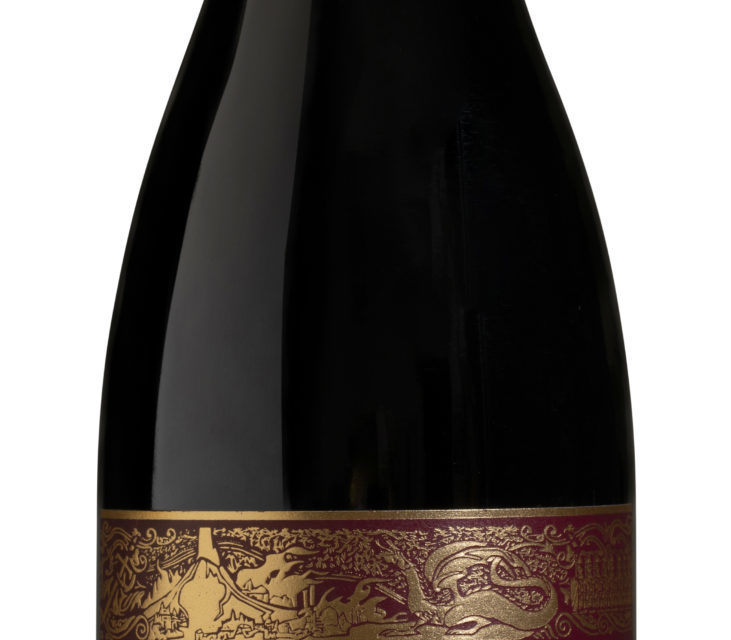 Santa Rosa, California (June 13, 2018) – Following on the heels of last year’s successful debut of Game of Thrones wine, Vintage Wine Estates and HBO® Licensing and Retail are expanding their line of premium wines this summer with the introduction of a Pinot Noir. The Emmy® Award-winning HBO® drama Game of Thrones features wine in many of its scenes from the Seven Kingdoms, and the initial launch of Game of Thrones wine gave fans of the Lannisters, Starks and Targaryens their own sigil-emblazoned bottlings.

The new Game of Thrones Pinot Noir, made by Vintage Wine Estates and acclaimed winemaker Bob Cabral, will appeal to connoisseurs and casual wine drinkers alike as it comes from Oregon’s Willamette Valley, one of the premier regions for Pinot Noir in America. This was the next logical step for Game of Thrones wine, as some of Bob Cabral’s highest winemaking achievements in his career have been with Pinot Noir. Scheduled to debut in June, the Game of Thrones 2016 Pinot Noir ($19.99) is elegant and bursting with complex aromas and flavors, according to Cabral. And Game of Thrones fans will be delighted to find two new cork designs, with each bottle containing a cork imprinted with either the House Tyrell or House Martell sigil.

“The new Pinot Noir is a worthy addition to the Game of Thrones line of wines, as it was inspired by the complexity and nuances of this riveting drama,” noted Cabral. “Oregon is renowned for fine Pinot Noir, and this wine captures the essence of the variety and the exceptional vineyards from which it is made.”

The first Game of Thrones wines, a Chardonnay, Red Blend and Cabernet Sauvignon, were introduced in the spring of 2017. With the Game of Thrones wines, Cabral, who was named Winemaker of the Year in 2011 by Wine Enthusiast Magazine and has crafted more than 100 wines scoring 95 points or higher on the 100-point scale, was aiming for wines with layers of complexity and flavor. The wines debuted to critical and popular acclaim and have enjoyed strong sales.

The Game of Thrones 2016 Pinot Noir will be introduced at the Aspen Food & Wine Classic in June and will be available through the website www.gameofthroneswines.com. The wine will also be available in stores around the country later in the summer.

Vintage Wine Estates is a privately held wine company owned by a group of vintner families with deep roots in the wine business. The families own a collection of winery estates and brands including Clos Pegase Winery, Cosentino Winery, Cameron Hughes, Girard Winery, B.R. Cohn Winery, Swanson Vineyards, Viansa Sonoma, Windsor Vineyards, Cartlidge & Browne, Sonoma Coast Vineyards, Middle Sister, Clayhouse, Firesteed, Cherry Pie, Tamarack Cellars, Girl & Dragon, Purple Cowboy, many exclusive wine brands and Splinter Group Spirits. An industry leader across all sales channels and dedicated to providing wine consumers with a range of wines from $10 to $100 dollars and at many price points in between, Vintage Wine Estates produces outstanding wines from Napa, Sonoma, Mendocino and other premium California winegrowing regions. Vintage Wine Estates is a company that respects all the ways wine is purchased: at wineries, retail, by telephone, on television, via the Internet and by mail. www.vintagewineestates.com

HBO Licensing & Retail, a division of Home Box Office, Inc., partners with best-in-class licensees around the world to give HBO’s global audience new and exciting ways to engage with their favorite shows. The division leverages iconic, award-winning HBO programs such as Game of Thrones, VEEP, Sex and the City, Silicon Valley, Insecure, The Sopranos, Big Little Lies, True Blood and more to create officially licensed consumer products, innovative merchandise programs, retail activations and live immersive experiences.  HBO Licensing & Retail works across a broad range of product categories, including collectibles, apparel, publishing, live branded experiences, digital gaming, fashion and beauty collaborations, luxury accessories, and beyond. Officially licensed HBO merchandise can be purchased in retail stores around the world, online in the US at http://store.hbo.com and in Europe at www.hboshopeu.com, and at the groundbreaking HBO retail hub, the HBO Shop®, located at 42nd and 6th Avenue in New York City. check How to Cancel HBO NOW subscription if you’re tired from game of thrones. 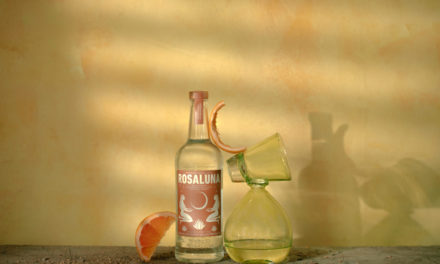 ROSALUNA INTRODUCES ALL-NATURAL MEZCAL WITH A NEW MODERN TAKE, BRINGING THE MAGIC OF THE AGAVE SPIRIT TO LIFE 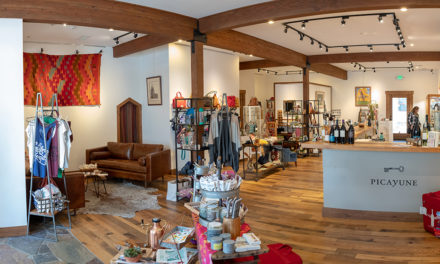