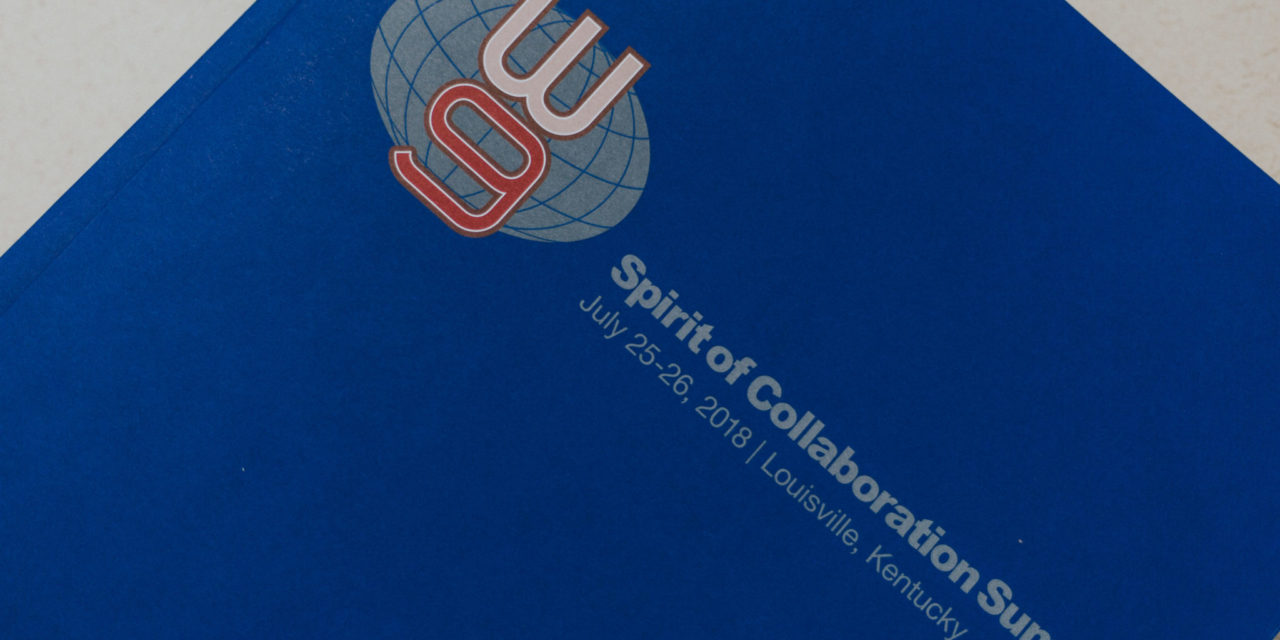 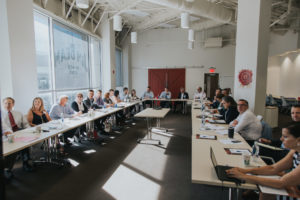 Representatives from the world’s leading whiskey associations met recently in Louisville, Ky., for a two-day summit to talk tariffs and their impacts on the international whiskey trade.

Hosted by the Kentucky Distillers’ Association, conversation during the W9 “Spirits of Collaboration Summit” centered on tariffs imposed by the European Union, China, Mexico, Canada, and other countries on the import of American-made whiskey, among other products, in response to a 25 percent tariff imposed by the White House on imported steel and aluminum.

While widespread effects of the newly implemented tariffs have yet to be felt, summit participants—which, in addition to the KDA, included representatives from the American Craft Spirits Association, Distilled Spirits Council, Irish Whiskey & Spirits Associations, Japan Spirits & Liqueurs Makers Association, Scotch Whiskey Association, Spirits Canada, spiritsEUROPE, and The President’s Forum—said even the specter of any barriers to free and open trade is enough to have a chilling effect on what has otherwise been a robust and growing global market. 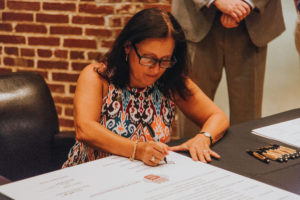 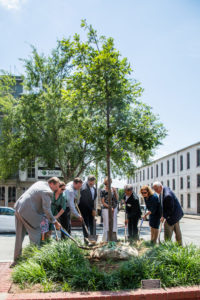 Planting an American White Oak tree outside of the Frazier History Museum (site of the new Kentucky Bourbon Trail welcome center, set to open in late August) to commemorate the “industry’s success, sustainability, and continued commitment to collaborate to preserve free and fair trade,” as the plaque says. [Photo: Kentucky Distillers’ Association]

According to the Distilled Spirits Council, since the U.S. and the EU eliminated tariffs on the import of most spirits in 1997, American whiskey exports to the EU have increased more than four-fold, to $667 million annually. Whiskey imports from EU countries to the U.S. have likewise increased nearly four-fold, to $1.7 billion annually. Additionally, since the North American Free Trade Association went into effect in 1995, the export of U.S. whiskey to Canada has grown from $4 million to $49 million annually, while Canadian whiskey imports have grown to nearly $225 million.

Margie Lehrman, executive director of the American Craft Spirits Association, says smaller producers—as well as a host of related providers, from farmers to truck drivers to graphic designers—stand to be among the first and hardest hit.

“Right now, about 10 percent of our [craft spirits] community exports, but as products are further developed, and with the federal excise tax reduction, there was the hope for new market access,” Lehrman says. “For some craft distillers—and those states, in particular, that have archaic laws in terms of distribution and what you can do in your own tasting room—that global access is very attractive.”

Illustrative of how quickly the landscape can change, the White House announced during the first day of the summit that U.S. officials and their EU counterparts have agreed to work toward deescalating the current trade dispute. It was a glimmer of hope to what had, according to participants, started as a bleak conversation. Representatives concluded the summit by signing a joint resolution that emphasized the importance of free trade in continuing to grow the world’s whiskey industry, and asking world leaders to work swiftly toward a resolution.
“We’ve had tariff-free access to each others markets for more than 20 years, and that’s served all the trading partners very well,” says Clarkson Hines, interim president of the Distilled Spirits Council of the United States. “We’d obviously like to get back to that.” 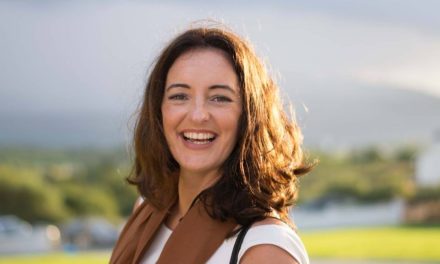 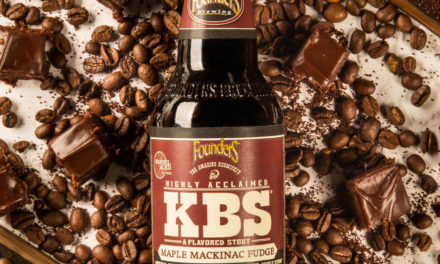 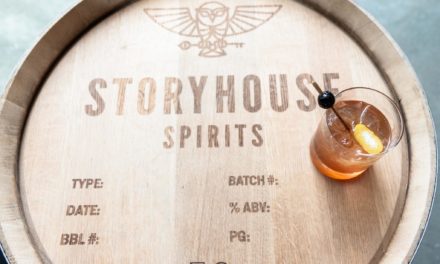