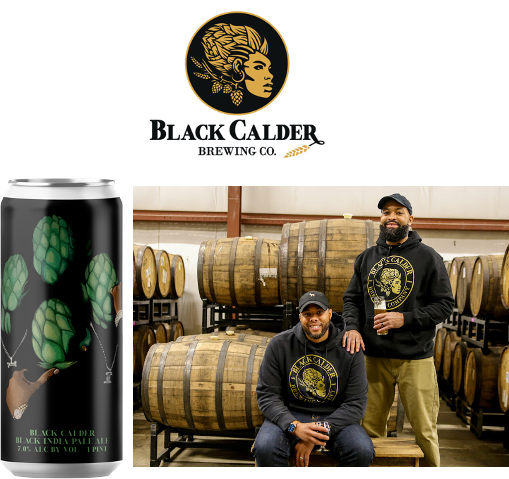 GRAND RAPIDS, Mich., November 17, 2020 – Black Calder Brewing Company, Michigan’s first black-owned brewery, will celebrate their launch with the release of Black IPA on “The Blackest Friday,” scheduled for November 27, the day after Thanksgiving. Black Calder is owned by Terry Rostic and Jamaal Ewing. Self-described “Craft Beer Heads,” Rostic and Ewing will offer Black IPA exclusively for sale at Broad Leaf Local Beer in Kentwood, the first in a series of Black Calder beers. Black Calder plans to collaborate with other Michigan breweries in the next several months.

Michigan-born Rostic and Ewing have spent over a decade supporting local breweries, while developing their craft brewing skills. “Black Calder Brewing Company was established to make great beer and provide a platform for innovation, art, culture, and inclusion in the craft beer industry,” said Rostic. “We appreciate the significance of being recognized as Michigan’s first black-owned brewery. It’s something Michigan and the craft beer industry has been longing for, but it’s not the only thing we want to be known for. Our motto is simple: Make dope beer for dope people.”

Rostic and Ewing are proud to be part of the movement of diversity and inclusion in the Michigan craft beer scene and are excited to add their flare and flavor to the industry. “The craft beer industry was full of flavor, community, and creativity,” shares Ewing. “The passion that brewers, owners, and staff put into creating a unique experience was refreshing. What we didn’t see was diversity and themes that spoke to the culture that we represent. As we grow, we will also explore distilling and crafting wine for our non-beer drinking fans.”

Black Calder Brewing Company will offer a variety of beer styles focusing on imperial stouts, barrel and wood-aged beers, fruited ale, kettle sours, IPA’s, lagers and craft ciders. Their first 16-oz can release, Black Calder Black IPA (7% ABV), is dry-hopped with Mosaic and Idaho 7. It is a dark beer with a light tan head that shows moderate to high hop aromas, citrusy notes and light caramel. The smooth, medium-bodied mouthfeel echoes caramel and toffee all the way through with a bittersweet and citrusy finish.

We founded Black Calder Brewing Company in 2020 to make great beer and provide a platform for innovation, art, culture, and inclusion through collaborations in the craft beer industry. Our motto is simple: Make dope beer for dope people and always do it for the culture. Black Calder is contracting with Broad Leaf Local Beer and Brewery Vivant to produce and sell beer for this initial start-up phase with long term plans of opening a physical location in Grand Rapids in 2021. Follow Black Calder on social media @blackcalderbrewing (Facebook/Instagram) 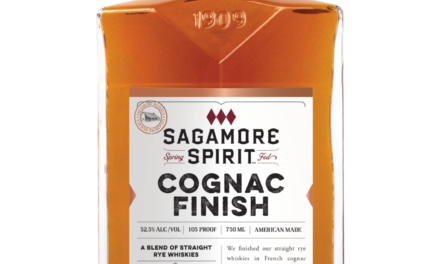 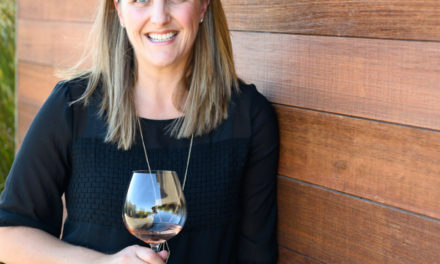 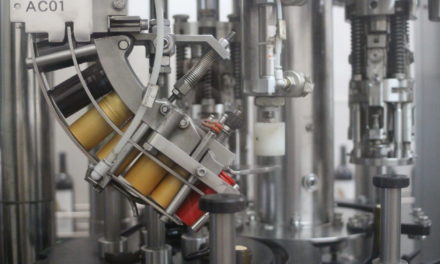 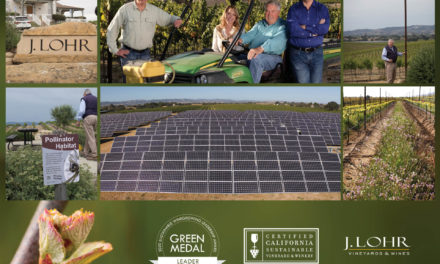