New York – Christie’s New York Wine Department announces the final wine sale of 2018 and a fitting finale to the December Luxury Week: Finest Wines and Spirits Including the Liberty Hall Museum Collection of Historic Madeira and an Extraordinary Collection of Pre-Prohibition Whiskey. The auction will take place across a day and evening session on Friday, 7 December and will present a vast array of nearly 800 lots of rarities from regions of both the wine and spirit producing parts of the globe. Taking place concurrently is the Wine Online Sale (19 November – 5 December) featuring approximately 352 lots.

The day sale commences with a truly remarkable collection of fine wines including rare Burgundy from renowned Domaines including Georges Roumier, Emmanuel Rouget, Comte Georges de Vogüé and Laurent Ponsot, amongst others. Also on offer is an equally impressive range of wine from the Rhône including Hommage à Jacques Perrin from Château de Beaucastel in various formats and vintages.

The sale continues with an outstanding collection of classic mature Bordeaux, various vintages of Château Latour including a case of 1961, mature vintages of Château Lafite-Rothschild, and a full case of Château d’Yquem 1959 in its original Nicolas wooden case. Also on offer is a selection of wine from the personal cellar of Dr. Robert Maliner. Highlights include a magnum of Château Latour 1961, a bottle of Romanée-Conti 1990, and many other treasures accumulated over fifty years of collecting. The day sale concludes with an impressive collection of rarities from California including two twelve bottle cases of Heitz Martha’s Vineyard from the famed 1974 vintage in their original cartons.

The evening session includes probably the greatest collection of historic Madeira and spirits ever to be offered for sale at auction in the United States. Led by The Liberty Hall Collection of Rare Madeira (lots 557-616), featured are unique demi johns, recently discovered in the historic property in New Jersey. There are also twenty single bottle lots of the mythical, eighteenth century Lenox Madeira. The evening sale also includes two further collections of the very finest Madeira, including the Robert Maliner Madeira Collection. Highlights include Barbeito Terrantez 1795 and 1834, as well as various other nineteenth century bottles.

The auction closes with an unprecedented collection of 100-year-old pre-prohibition whiskey recently discovered on the West Coast (lots 744-787). Discovered in 2017, over 40 cases of unopened bonded whiskey, distilled as early as 1914, were found in secret vaults built by Jean-Baptiste Leonis in the early 1920s. The prohibition vault rooms were each constructed behind book cases which open to reveal a bank vault door and combination lock. Leonis, a banker by trade, easily added these rooms to property designs ahead of prohibition. Featured lots include multiple cases of century-old pint bottles of Hermitage whiskey distilled in 1914, Old Crow distilled in 1912, and Biltmore Rye Maryland Straight Whisky in bottles labeled-to-ordered for the iconic Los Angeles Biltmore Hotel. Ancient cognacs alongside rare malt whiskies from The Macallan distillery are also represented in this treasure trove of spirits. 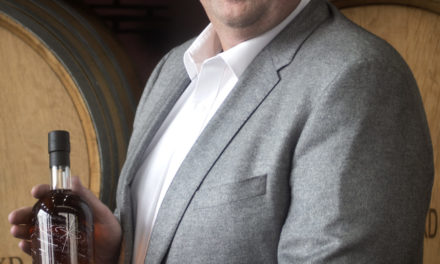 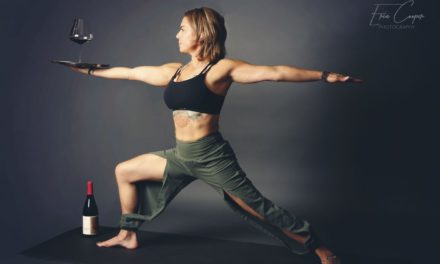 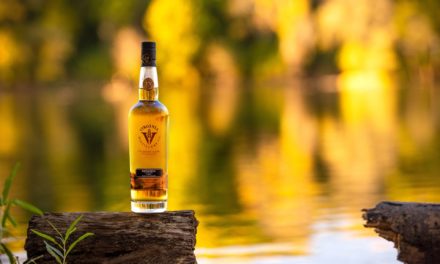