Gypsy Circus Cider Company, Tennessee’s first craft cidery and the region’s most awarded, will open the Southeast’s first wild, barrel-aged manufacturing facility and taproom in Knoxville in fall 2019. With this opening, Gypsy Circus Cider aims to bring the South to the national cider scene.

The Barrelhouse by Gypsy Circus will be the largest cidery taproom in the Southeast and the first to feature on-premise barrel-aged wild yeast cider. It will host a production facility in its 4,000 square foot taproom that will include 40 taps of Gypsy Circus’ products and local craft beer. Embracing wild yeast requires an exclusive facility for production to elevate distinct flavors and taste profiles, differentiating it from other, more traditional forms of yeast used in modern ciders.

“Three years ago when we opened, we were the state’s first craft cidery, and found ourselves educating consumers about cider. Now, those same Gypsy Circus fans are looking for the next level of craft cider, and we are exploring production methods to take them on a wild, new journey. Our ability to ferment wild ciders and lambic ciders, brings a new element to customers who really appreciate the craft side of the business,” said Aaron Carson, Tennessee-native, military veteran and co-founder of Gypsy Circus with wife Stephanie.

The facility will also feature The Bohemian, a restaurant serving a blend of international cuisines and menu offerings infused with its ciders. TAPestry, a 2,500 square foot hall located on the property, will be available to rent for weddings and private or corporate events.

“Gypsy Circus ciders offer a colorful palate of flavors that meld well with international foods. We are travel junkies ourselves, and love bringing the tastes we’ve experienced in places from Greece to Thailand into our food and cider,” Stephanie said.

The cidery uses fresh pressed juice along with a more holistic, natural approach that differs from other brands. All Gypsy Circus’ employees are Certified Cider Professionals, by the U.S. Association of Cider Makers, which equips them with the knowledge on how to make award-winning products and enhance everyone’s appreciation for craft cider.

In 2018, Nielsen data revealed the cider category grew faster than beer, wine or spirits. In the same year, Gypsy Circus quadrupled production capacity, just two years after opening its doors. The Barrelhouse, Bohemian and TAPestry located at 621 Lamar Street in Knoxville will employ more than 30 people, adding to the economic impact of the already burgeoning distilling, brewing and fermenting community across the state of Tennessee.

Founded in 2016 by Aaron and Stephanie Carson, Gypsy Circus is Tennessee’s first modern craft cidery and is headquartered in Kingsport, Tenn. Gypsy Circus’s core offerings are “Raindancer” and “Queen of Swords,” and more than a dozen artisan and seasonal products. Its ciders are made with an overall natural approach, using fresh pressed local apple juice and organic nutrients to create wild yeast forward cider styles. Gypsy Circus is proud to be a “Made in Tennessee” product, supplied exclusively by five Tennessee-based orchards. The craft cidery has been named winner of the Tennessee Championship of Beers 2018 Tennessee Cider Producer of the Year and winner of 20 medals at the Great Lakes International Cider and Perry Competition. To learn more, visit Gypsy Circus at gypsycircuscider.com. 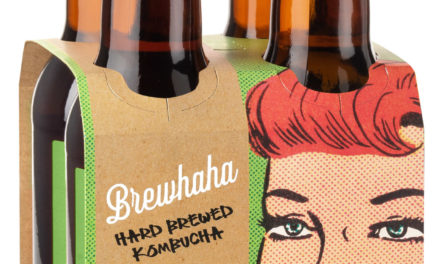 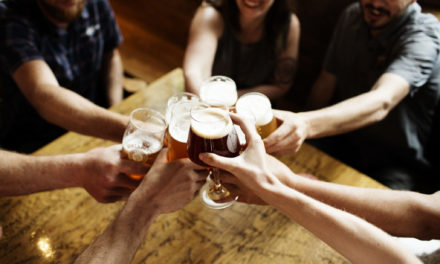