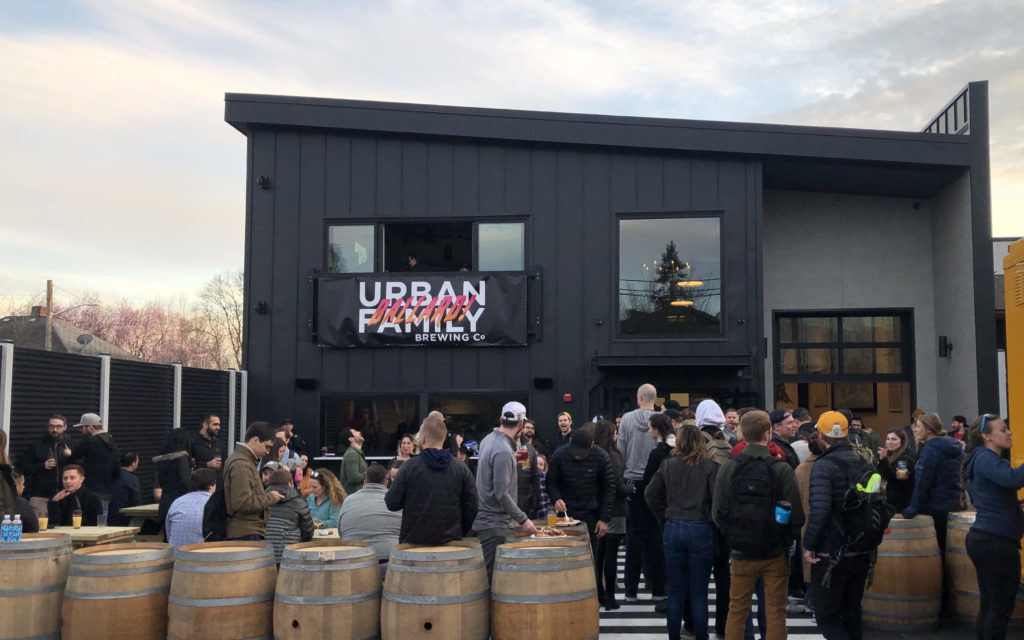 Andy Gundel and his two partners in Seattle, Wash.-based Urban Family Brewing Co. held a grand opening for their new taproom on February 21. They’d spent the past three-or-so years transforming the business, which they purchased from its previous owners in 2016, from an overstretched production brewery with patchy, far-flung distribution to a taproom model with limited distribution in Washington state and Oregon. “Obviously the price for a pint in the taproom is a lot better, so we were looking at that, as well as focusing more on our own backyard,” Gundel says.

The final piece of the puzzle fell into place with the build-out of Urban Family Brewing’s new location in Seattle’s bustling Ballard neighborhood earlier this year. Outfitted with a rebuilt 20-barrel brewhouse previously used in Elysian Capitol Hill Brewery, the facility also features a taproom that’s triple the size of the brewery’s old location, as well as a 4,000-square-foot patio. “Which was fun for about three weeks,” Gundel says.

That’s when Seattle became one of the first cities hit when COVID-19 landed in America.

Urban Family Brewing’s owners made two decisions: They would do whatever it took to protect the brewery’s employees, some of whom were newly hired, and they would work their tails off to stay in business. “My parents and I always talk about how the three things you always pay are your rent, your taxes, and your employees,” Gundel says. “That’s just what you do.”

In the early weeks of the pandemic, they would air Washington state Governor Jay Inslee’s daily broadcasts on the big screen in the taproom for the latest updates. “We’d be like, ‘OK, go! We’re allowed to do to-go service. Let’s figure out how to do it,” Gundel says.

The owners added an online ordering system to the brewery’s website, scheduled canning dates for the beer they had in tanks, and scoured the cellar for special releases of Urban Family Brewing’s esteemed fruited-sour beers. They packaged the brewery’s kegged beer into Crowlers, and quickly transitioned from about 25 percent packaging to total packaging. They also sought to place the brewery’s beers into local grocery stores and, when their distributor was unsure how to proceed, transitioned to self-distribution.

“We pivoted as hard as we could,” Gundel says. “It’s really forcing us to take a hard look at our costs and how we package and how our volume moves.” So far, the brewery hasn’t furloughed any employees, and has actually hired for a few positions. “Lots of bartenders have turned into sales reps,” Gundel says.

Self-distribution, to-go beer, an online ordering system and a more critical analysis of production and packaging volumes are all here to stay for Urban Family Brewing, Gundel says. In addition to these changes and other efficiencies for the business, the forced reboot has also inspired a new beer.

When a recently hired brewer was looking through the back-stock of raw materials, he noticed a stash of two-row white wheat that, when fermented with brettanomyces and lactobacillus and lightly dry-hopped, he thought would make for a pleasing, citrusy, low-alcohol grisette. The style is also an ideal base beer for Urban Family Brewing’s lightly fruited sours.

“We plan to make it the background for a lot of summer beers,” Gundel says. “I think it’s going to be with us for a while.” 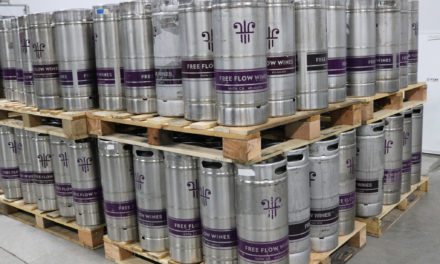 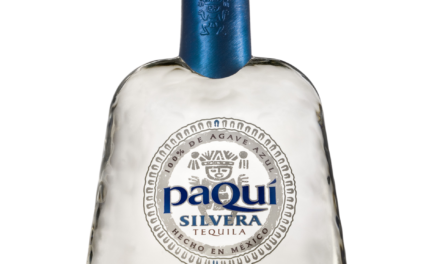 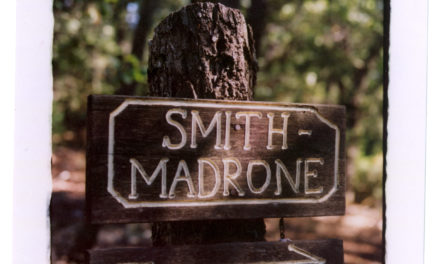 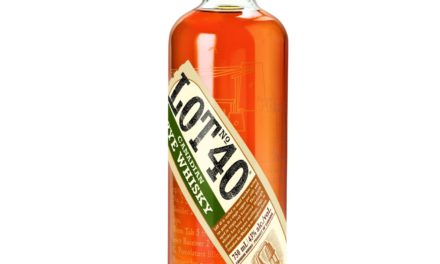