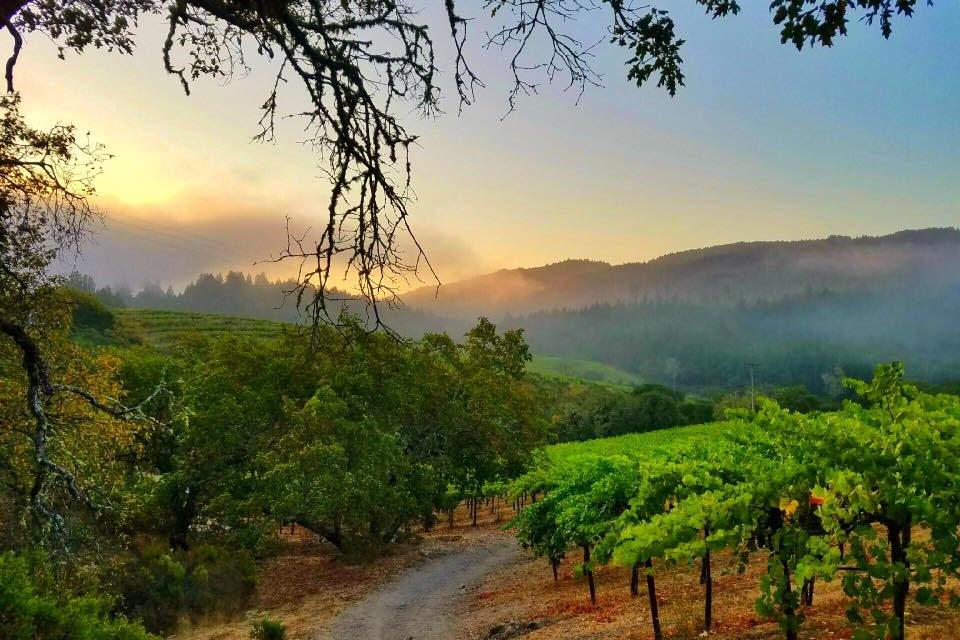 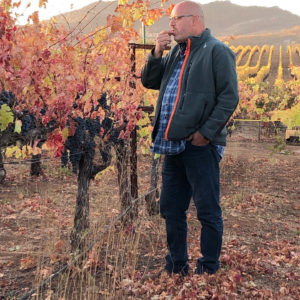 The Cerberus-like impact of COVID-19, combined with the firestorms of harvest 2020, will be felt for years to come.

Smoke has smothered nearly every winegrowing region in Northern California and parts of Oregon. Few AVAs were unscathed. French-born winemaker Christian Roguenant of Lightpost Winery in Morgan Hill, Calif., told me, “This is the worst harvest in my career since 1984 in France! It rained every day during that harvest. The fruit was so moldy, you had to wear a mask. But this is worse, much worse.”

Elsewhere, it’s tale after tale of heartbreak. One grower in California’s Anderson Valley texted me a photo of 40 tons of burnt pinot noir fruit lying on the ground. Large buyers canceled contracts due to smoke taint or suspicion of such. But some growers knew wineries would take damaged fruit at a reduced price. They could use cones, reverse osmosis, and other tricks to mitigate taint. But most winemakers live to make quality wines.

John Kinney of Occasio Winery in Livermore, Calif., was really looking forward to getting chardonnay from MacRostie’s Wildcat Mountain Vineyard for the first time this year. But the grower, fearing smoke taint, called him and said, “It might be OK, but I don’t want you to take it. Let’s wait until next year.” Kinney says he doubted his Livermore sources would have been so gracious. Shopping outside of the region taught him much. He decided to purchase syrah from Ann Kraemer’s Shake Ridge Vineyard in Amador. Pristine fruit, perfectly chilled and resplendent, was delivered by Kraemer’s nephew. “It was the cleanest pick we’ve ever seen—hardly any MOG, we didn’t even fill a 5-gallon bucket during sorting. We don’t see any evidence of smoke taint yet, but she won’t charge us if taint emerges later in the process.” This is grace in winegrowing.

Collin Cranor and Craig Ploof of Nottingham Cellars in Livermore are turning to vineyards outside their AVA also. They had planned to get fruit from Dutton Ranch, Sunchase, and Gap’s Crown, but all were smoke damaged. Fortunately, they picked up Gold Coast in Santa Maria and La Encantada in Santa Rita Hills. Says Cranor, “The level of honesty and integrity from our growing partners in Napa and Sonoma counties has reinforced these feelings. Most growers won’t sell us fruit even if we’re willing to risk it.”

Winemaker Csaba Szakál of En Garde, a Sonoma-based producer of both high-end pinot noir and Napa cabernets, told us in mid-September that he should have gotten his Starkey Vineyard pinot from western Sebastopol by then. “I got a call from Diane [Starkey] saying, ‘The fruit isn’t up to your standards: You won’t be happy.’ If I can’t make quality wine, there’s no point.” He’d just been up to Diamond Mountain [in Napa Valley], where he shook ash off the leaves and bunches from his favorite source for cabernet. “The grower told me I didn’t have to take the fruit. He assured me someone else would.”

As the smoke dissipated from the LNU Fire, Szakál decided he wanted that cab after all. His planned pick date was September 30. Then the Glass Fire broke out, forcing him to evacuate his home at 2 a.m. on September 28. There will be no 2020 Diamond Mountain Cab from En Garde. But he’s safe and so is the tiny lot of wine he’ll make from this vintage. For that, he’s grateful. Some lost all.

For the rest, as long as the vines survive, there’s always next year.