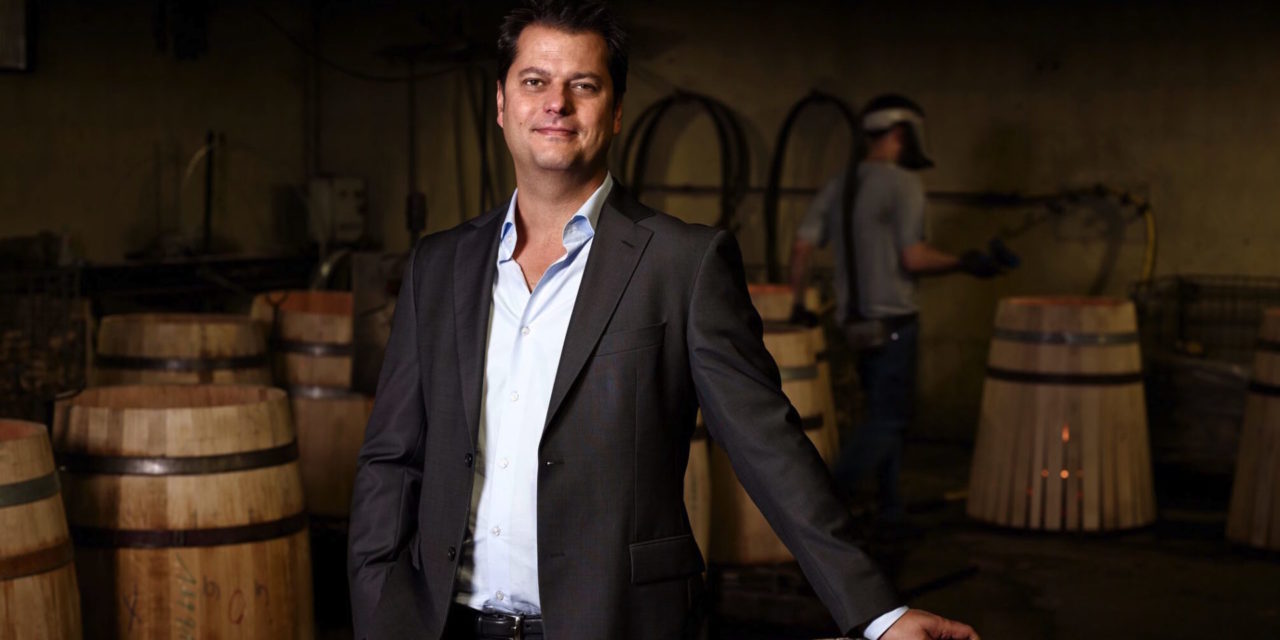 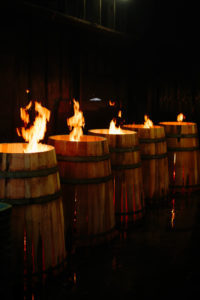 At Nadalié USA, the cooperage business is all about tradition. Established by August Nadalié in 1902 as Tonnellerie Nadalié in Montpellier, France, the company’s fifth generation officially became owners in 2017. In 1943, the company’s headquarters moved to Ludon-Médoc, France, where the ocean air offers a gentler drying process. In 1980, Jean-Jaques Nadalié opened Tonnellerie Française (now Nadalié USA) in Calistoga, Calif., making it the first French cooperage to establish a location in the United States. Today, Tonnellerie Nadalié has production facilities in France, Australia, Chile, and California, offering American, French, and Eastern European oak products including barrels, casks, tanks, and oak add-ins.

President Vincent Nadalié moved from France to Napa Valley in 2011. He notes that his grandfather began sourcing entire trees (rather than pre-cut staves) in the 1960s. “We go from the tree to the winery,” he says, “from foresters, to stave mills, to seasoning, to building.” Once sourced, the wood takes two years to dry. And since the barrels are largely made by hand, it takes a few hours to make just one. “Technology-wise, we stick to traditions,” says Nadalié. “Innovation is good, but we don’t want to change our overall process. You can lose your roots that way.”

There’s also a lot of thought that goes into the outcome before the barrels are made. “When we meet with customers, the key is to listen to them,” says Nadalié. “We taste the wine and use our knowledge of how the barrels and toast will adapt to their needs.” The flavors imparted into the wine from the barrel vary depending on where the wood is sourced and what type of toast is used. 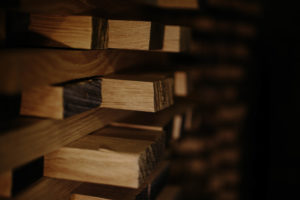 For French barrels, the oak originates from five large forests and a few smaller ones. American oak is sourced from Pennsylvania, Minnesota, Missouri, and Virginia. Eastern European oak is sourced from Croatia/Eastern Hungary. Different regions offer different wood densities: A tighter grain imparts flavor slowly, while loosely grained woods impart stronger flavors more quickly. The same goes for levels of toast: Each will have a different effect on the resulting beverage. Some winemakers opt for hybrid barrels or oak add-ins. Oak tanks and casks are also available, which provide better temperature control during fermentation. Basically, the possibilities for customization are virtually endless. You can even go on to the company’s website (nadalie.com) and choose “build your own” for a range of options.

Once the barrels are produced and delivered to a customer, Nadalié provides follow-up visits to ensure maximum satisfaction. “Every day is exciting,” says Nadalié. “We have a fantastic team that cares a lot about customers. It’s a tradition passed down from my father and grandfather.”

And what about the end result? Well, that’s the most exciting part. “When I go to dinner and choose a bottle that I helped the winemaker with, it feels like such a great accomplishment,” he says.

In 2016, the French Chamber of Commerce gave Nadalié a gold award for its superior products and services. In 2018, readers of Spirited magazine voted it Best Barrels and Best Barrel Alternatives. “This isn’t a job,” says Nadalié, “it’s a passion.” 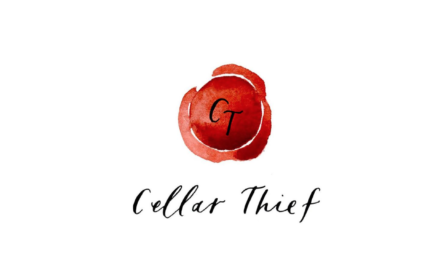 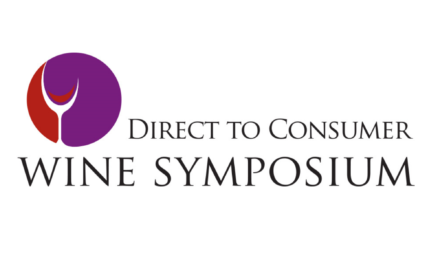 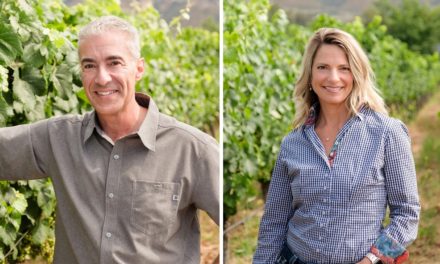