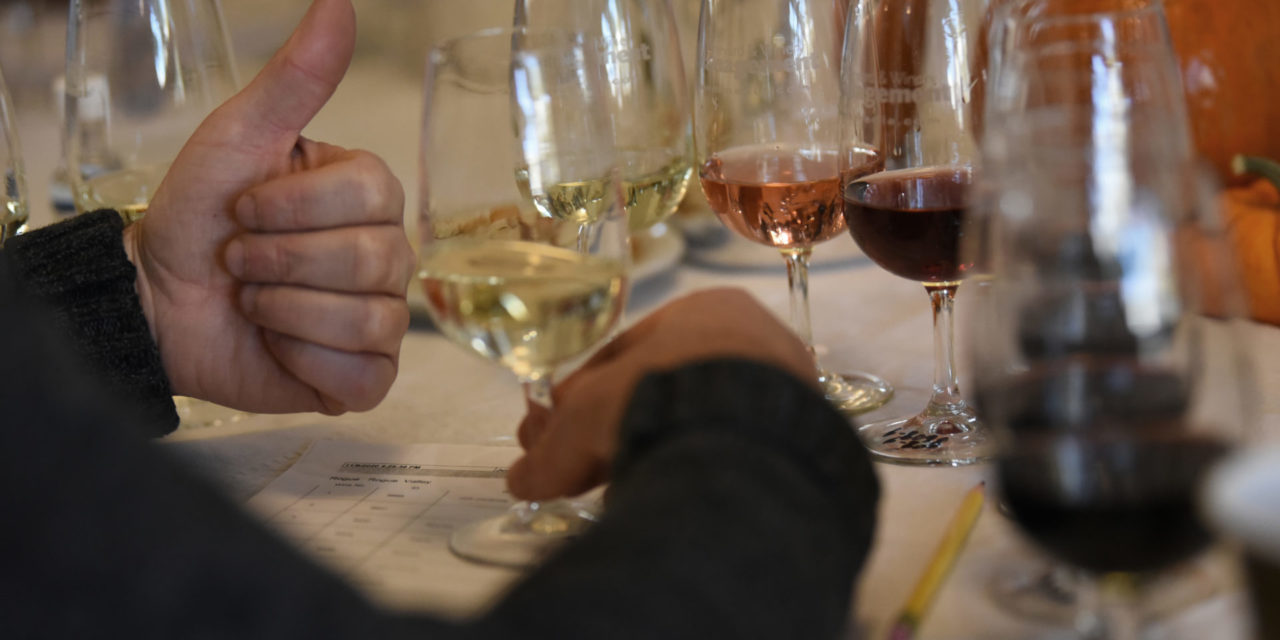 More than 52 different AVAs were represented in the 2020 Harvest Challenge, the only competition that judges wines by AVA. There are currently 251 AVAs in the United States, including 140 in California. On my panel alone, we had selections from Livermore, Lodi, Alexander Valley, Lake County, and Monterey (all in California); as well as Rogue Valley and other parts of Oregon; Texas; and Australia. In short, there was a lot of great dirt to sift through. 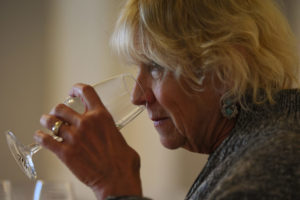 The Sierra Foothills was established as an AVA in 1987 and, at 2.6 million acres, is one of the largest in the United States. Its sub-AVAs include Shenandoah Valley, Amador, Calaveras, Fiddletown, El Dorado, and Fair Play. The Starr barbera had a lot of competition in the sweepstakes round, not the least of which was the 2017 Russian River Vineyards Pinot Noir from Horseridge Vineyard—the very same wine that won the Women’s Wine Competition earlier in 2020. 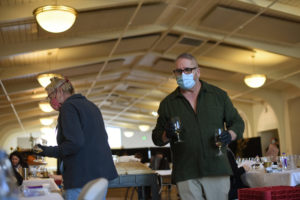 Voting in the Sweeps 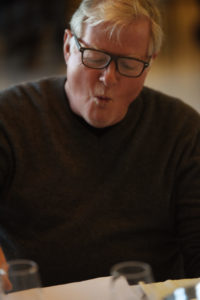 More red standouts included the lively and spicy 2017 Perrucci Family Cellars Sangiovese, Best of Santa Cruz Mountains; the lush and velvety 2017 Oak Farm Vineyards Petit Verdot, Best of Lodi; the heady 2018 Jaxon Keyes Syrah from Mendocino; and the big-boned 2018 Petite Sirah/Zinfandel blend from Rockpile Vineyards. The 2019 Kwaya Cellars Merlot, North Coast, was perfumey with chewy tobacco. Named for the Hausa word for “seed,” it’s a brand of Frey Vineyards. The Hausa language is widely spoken in Nigeria, Ghana, and much of North Africa.

In the battle for Best White Wine, we had a juicy, nectarine-laced Le Pied de Marin Picpoul Blanc from France; the lime and peach-pie 2019 Navarro Pinot Gris; the smooth, creamy, and intense 2019 Fog Breaker Pinot Blanc; a stunning orange peel and coriander-tinged 2019 Husch Gewürztraminer (Anderson Valley); a melon and lime-centered 2019 Oak Farm Fiano; a brimming-with-Earl Grey-tea 2019 Finco Los Olmos Torrentes; a profoundly grapefruity 2020 Goldridge Sauvignon Blanc that could only have been from New Zealand; a delightful 2019 Navarro Muscat Blanc; a distinctive 2019 Pearmund Petit Mansang from Virginia; and a perfumey, fruity, and lime-rimmed 2 Hawk Winery Viognier from Rogue Valley. This is the second year in a row that a 2 Hawk Viognier has won Best of Region for Rogue Valley.

Tasting wines by region provides the quintessential sense of context, then a framework within each individual wine can show off its spin on the special dirt in which it’s grown.

Lodi, for example, presented lots of Zins, as you would expect, but my panel was delighted by the fiano and the petit verdot, both produced by Oak Farm Winery. Monterey shone with chardonnays and pinots, but a pinot blanc made by Fog Breaker out of King City really enthralled us with its ripe pear flavors and creamy complexion. 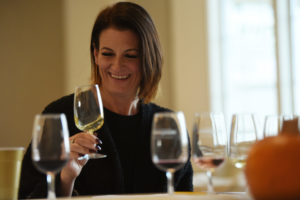 Livermore’s submissions were impressive in their consistency and skillful rendering. In fact, they were all made by Aaron Luna, winemaker for Fenestra Winery and consulting winemaker for Garré Winery. “The Profound Secret is named after a racehorse that the winery owner once had, and the front label comes from a picture of Profound Secret during a race,” says Luna. “The 2017 wine was made as a field blend that was harvested and fermented together. Only four barrels were produced, with 25 percent being aged in new American oak. The Profound Secret grapes come from a half-acre block in front of the Bella Rosa Event Center and Garre Café. It consists of two rows of cabernet sauvignon, four rows of malbec, four rows of merlot, and one row of petit verdot.” 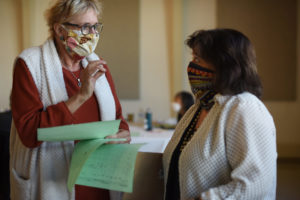 One doesn’t necessarily associate sangiovese with the Santa Cruz Mountains, but given the AVA’s rather generous geography, there are areas where it does quite well, especially at elevation on southwest-facing slopes. Winegrower Greg Perrucci of Perrucci Family Cellars tells us, “Sangiovese was a mandatory varietal in our initial plantings more than 25 years ago.  A family favorite, it’s still the most popular wine at our family gatherings.

“The steep hillside on which the vines are planted forces us to individualize the care we give them,” he continues. “Harvests are broken up into numerous small lots to ensure we’re at optimum ripeness levels. Once in the winery, we listen carefully to the grapes to be sure we’re giving them what they need and not what we want. We’re only shepherds guiding them into great wines year after year.”

According to Debra Del Fiorentino, who owns and operates the Harvest Challenge Wine Competition, 29 percent of the medals awarded were Golds or Double Golds—an increase over last year’s 26 percent—a sure sign the judges found a lot to appreciate in this year’s lineup. If you haven’t entered this competition before, it might well be time to “show us your dirt” in November of 2021.

Other Best of AVA Winners

Congratulations to all the Best of Region winners and to all the Double Gold, Gold, and Silver medalists. Bravo! 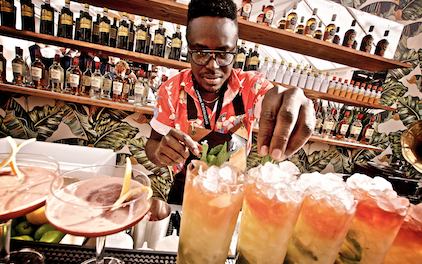 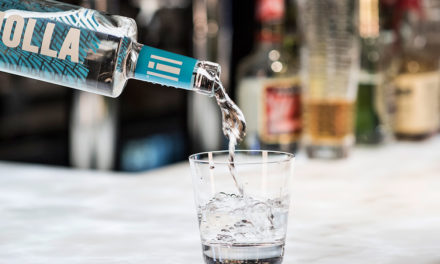 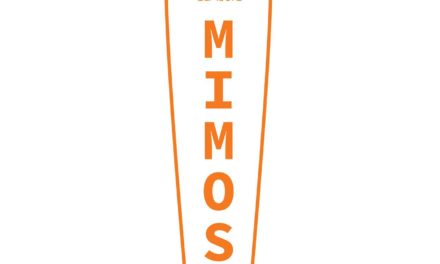 Ohza Taps in with First Ever Mimosa on Draft 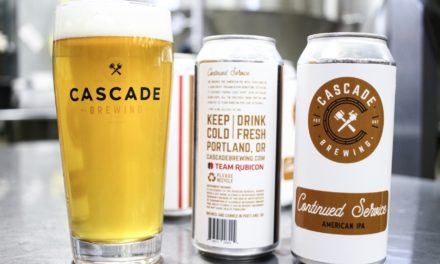