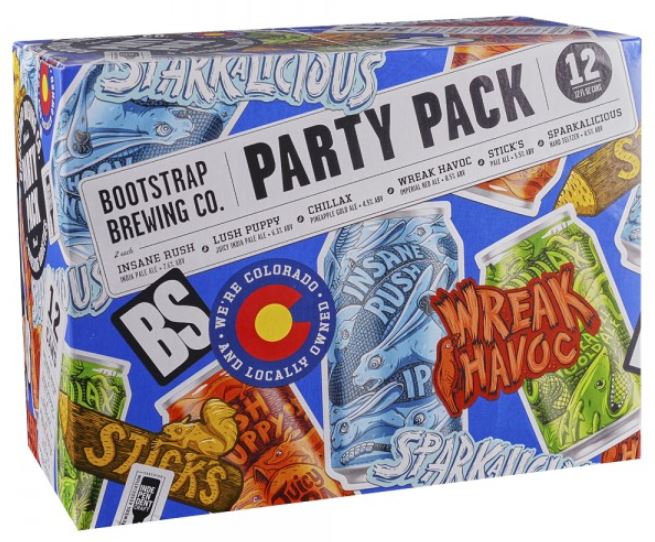 USA Beer Ratings, according to the competition’s website, looks to recognize, reward and promote beer brands that have successfully been created to identify with and target a specific beer drinker. The competition judges beers on quality, value, and branding. Award winners are top quality beers that offer both the trade and the consumer great value for money and truly stand out on the shelf and on the back bar.

Try all the USA Beer Ratings award winners easily by purchasing Bootstrap Brewing’s Party Pack. The Party Pack is the best grab-and-go option for the holidays. The 12-can Party Pack includes five award-winning, gluten-reduced craft beers and the widely popular Sparkalicious hard seltzers, so there’s something for everyone.

Sparkalicious Hard Seltzer — A new addition to Bootstrap’s line-up, the Sparkalicious Hard Seltzer lineup is made with real fruit and inspired by classic cocktail recipes — a rotating selection of their three seltzer flavors are included in every party pack. Unlike many hard seltzers on the market that use oils, resins, or extracts derived from natural sources to impart flavor to the beverage, Bootstrap’s hard seltzers are all made with real fruit, creating a more concentrated flavor and vibrant coloring. 4.5% ABV | 0 IBUs

The Party Pack is sold at the brewery’s 30-bbl brewery in Longmont, Colo., and at select retail stores along the Front Range and I-70 Corridor that carry quality craft beer.

Home to best selling and award winning craft beers such as Insane Rush, Lush Puppy, Stick’s Pale Ale, Chillax, and Wreak Havoc, Bootstrap Brewing is an independent, adventurous brewery in Colorado dedicated to producing a wide range of ales and lagers. More information can be found on our website at http://www.bootstrapbrewing.com. 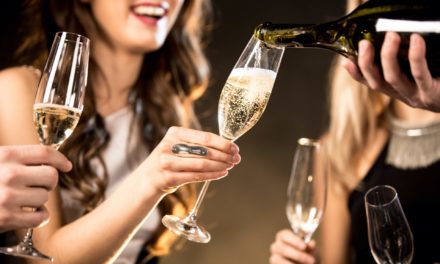 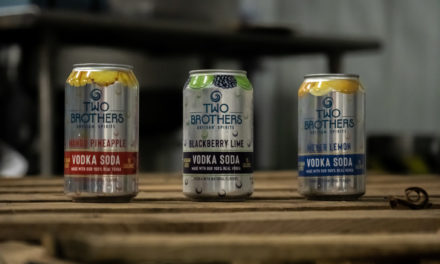 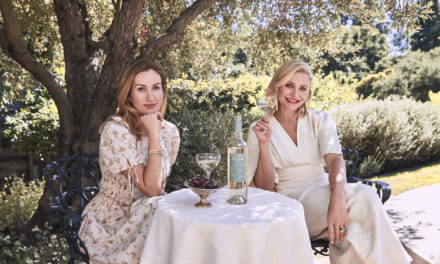