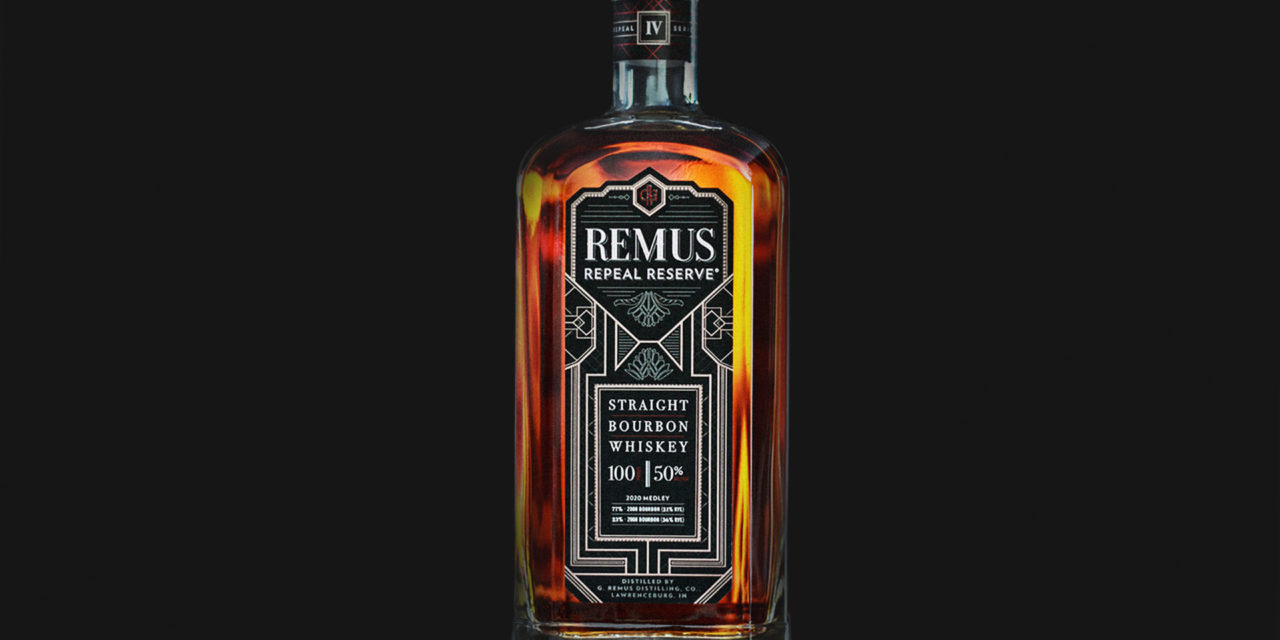 – Special tastings and events will take place through Prohibition Repeal Day, December 5,
to commemorate the 4th anniversary of this limited reserve bourbon release –

“Now in its fourth year, our Remus Repeal Reserve program has exceeded expectations and allows us to showcase the character of our extensive, aged bourbon reserves and blending expertise,” says Andrew Mansinne, Vice President of Brands, MGP. “Series IV delivers a bold, high-rye character and a beautifully balanced profile that reflects 12 years of age. We’re delighted to offer our next release earlier this fall to respond to consumer demand, and will also support an extensive tasting and education effort throughout our growing distribution network.”

Named after the legendary “King of the Bootleggers,” Remus Repeal Reserve is an annual series from George Remus® Bourbon, crafted at MGP’s historic, 173-year-old distillery in Lawrenceburg, Indiana. Made in a signature high-rye style, the medley changes each year allowing the distillery team to experiment with their various mash bills and cask-aged reserves. Remus Repeal Reserve Series IV showcases a medley of two mash bills from 2008. It is comprised of 77% Bourbon (21% Rye) and 23% Bourbon (36% Rye). Series IV shows layers of rich caramel, candied fruit spice and toasted oak. The palate offers baking spices and oak, with a lingering finish of rye spice.

Highly anticipated, previous releases of Remus Repeal Reserve have achieved some of the highest recognition in the Bourbon category, including a Double Gold in the 2019 San Francisco World Spirits Competition and 98 points from Tasting Panel Magazine for Remus Repeal Reserve Series III.

Remus Repeal Reserve Series IV retails for a suggested $84.99 per 750-ml bottle and will be available in limited quantities as of September 2020. It is bottled at 100 proof/50% ABV.

About MGP
Founded in 1941, MGP (Nasdaq: MGPI) is a leading supplier of premium distilled spirits and specialty wheat proteins and starches. Distilled spirits include bourbon and rye whiskeys, gins and vodkas, which are carefully crafted through a combination of art and science backed by a long history of experience. The company’s proteins and starches are created in the same manner and provide a host of functional, nutritional and sensory benefits for a wide range of food products. MGP additionally is a top producer of high quality industrial alcohol for use in both food and non-food applications. The company is headquartered in Atchison, Kansas, where it produces premium distilled spirits and food ingredients. The company also produces premium distilled spirits in Washington, D.C., and at its historic distillery in Lawrenceburg, Indiana. For more information, visit mgpingredients.com. 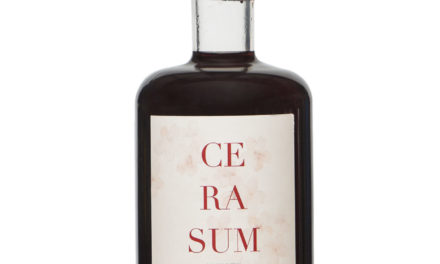 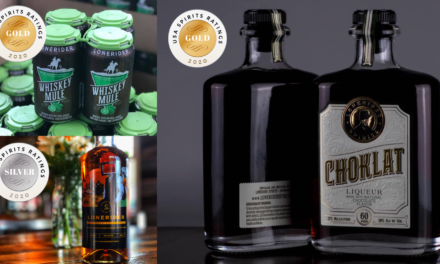