THE HOLY GRAIL FEEDS THE MARKET’S UNQUENCHABLE THIRST FOR BURGUNDY WITH 52 LOTS OVER $50,000 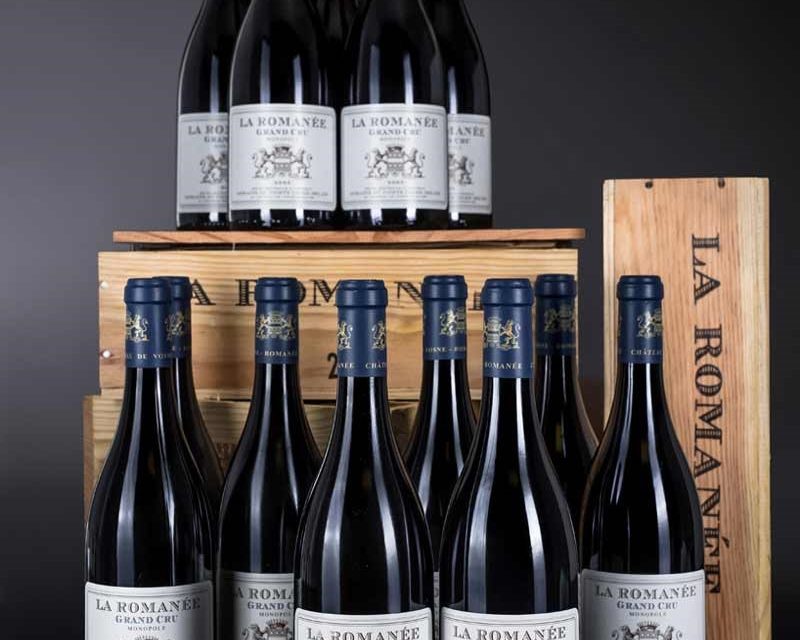 Three of the top performing lots in Acker’s Holy Grail of Burgundy Auction:

NEW YORK – December 2020 – Acker’s single cellar, two-day auction, The Holy Grail of Burgundy, brought the wine market’s Fall fervor to a whole new level, as nearly 20% of the succinct sale achieved New World Records, 125 in all. The unquenchable thirst to possess the finest and rarest bottles from the region were on full display as the auction brought in US$13.95M in sales, along with 125 New World Records, with 100% of all lots sold. An astonishing 52 lots sold for over $50,000, cementing Burgundy’s position securely atop the luxury wine market.

The Top Ten Lots of the sale were peppered with New World Records as first place was taken by six bottles of 2002 Domaine Leroy Musigny, which sold for a record setting $136,400. In the second position, and another record breaker, was twelve bottles of 1991 Armand Rousseau Chambertin Clos de Beze that fetched $124,000. A string of Domaine Leroy Musigny sold for ties at third, fifth, and seventh places, as eight bottles each of 1996 and 2000 sold for $117,800 a piece, six bottles each of 1993 and 1999 (New World Record) realized $111,600 respectively, and six bottles of the 2001 vintage fetched $99,200 (New World Record) — bravo to Madame Leroy! Eighth place was another tie, where twelve bottles of 1993 A. Rousseau Chambertin Clos de Beze and ten bottles of 1991 Domaine de la Romanee Conti La Tache each sold for $93,000. Wrapping up the Top Ten was another tremendous tie, as four lots split the bill. Twelve bottles each of 2005 Comte Liger-Belair La Romanee, a 1999 DRC Assortment in OWC, 1990 DRC La Tache, and 1990 Dujac Clos de la Roche, fetched an impressive $86,800 a piece, rounding out this remarkable Top Ten.

“The Holy Grail of Burgundy runneth over last week and delivered a life-affirming performance,” exclaimed Acker Chairman, John Kapon. “Clearly Burgundy lovers feel that one sip of the right wine brings a taste of eternity, and I cannot argue with that after tasting four superb bottles from this exemplary collection over two nights of auctioneering. The demand for Burgundy remains unquenchable due to the minuscule production of these highly demanded wines, and the Holy Grail of Burgundy was stacked and packed with all the right bottles. Our Bicentennial year has been one for the record books, and we look forward to closing out this record-setting year with two more special sales on December 3rd and 4th in New York, featuring the Amazing Cellar of Wilf Jaeger, and on December 12th in Hong Kong with the spotlight on another amazing collection, The Man with the Midas Touch!”

The auction season continues for Acker with another two-day sale, “live online,” in New York on December 3rd and 4th and in Hong Kong on December 12th. Acker is currently accepting wines for its winter “live online” auctions, with weekly web auctions closing every week. For more information, email info@ackerwines.com. 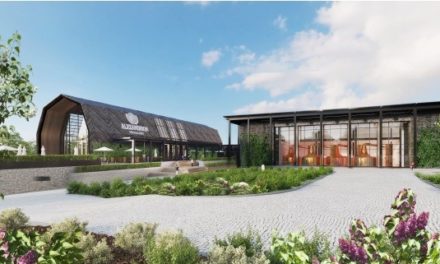 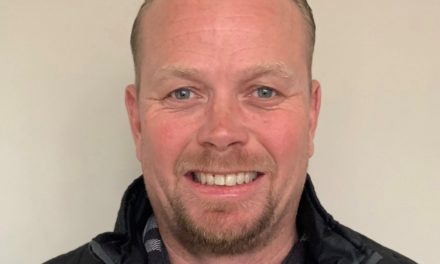 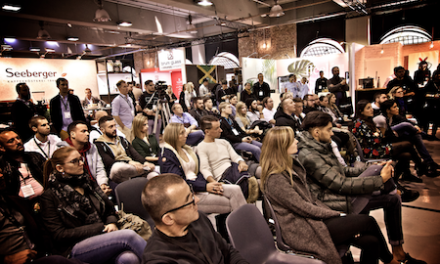